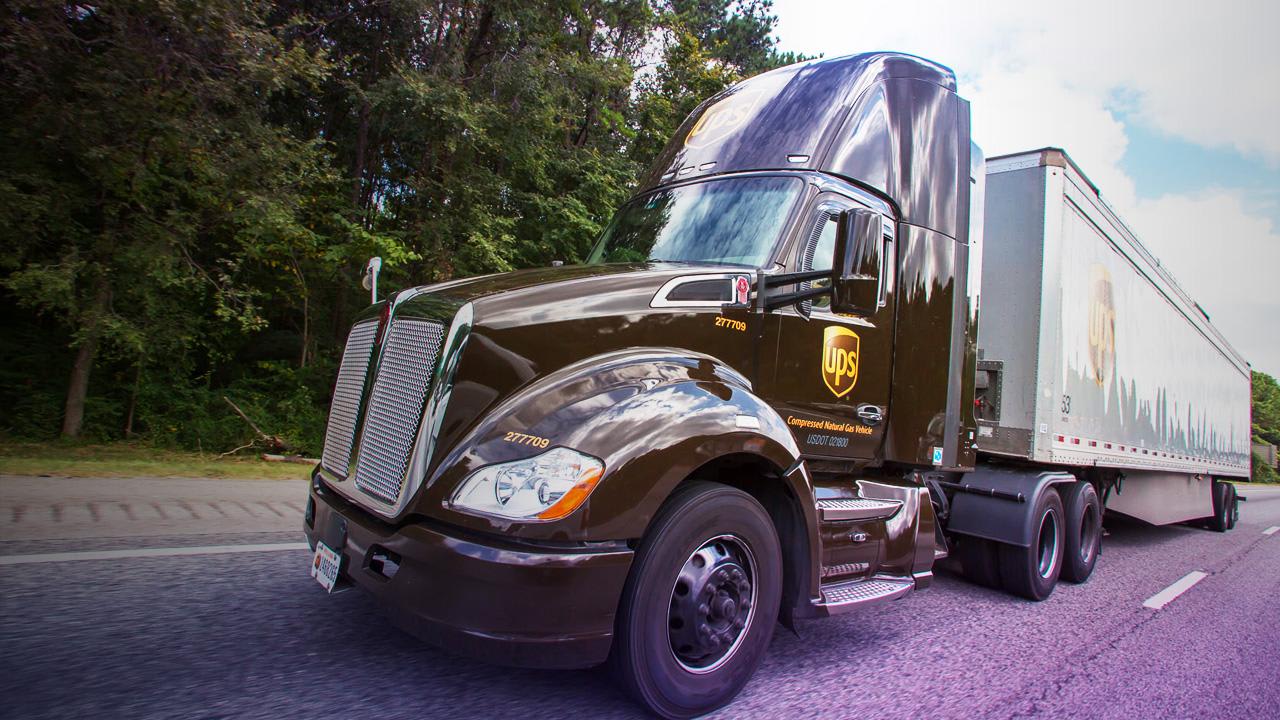 UPS has been secretly hauling cargo back and forth between Phoenix and Tuczon, Arizona for over three months, courtesy of their minority stake in automated trucking startup TuSimple. The tractor trailers are outfitted with nine cameras, as well as LiDAR sensors, those spinning contraptions often attached to the roofs of self-driving vehicles to help them "see."

According to UPS, the trucks have been roaming a 100-mile stretch between Phoenix and Tucson, Arizona since May. The fleet is designed as "level four autonomous trucking," which means all operations are automated; a driver and engineer are only on-board as a fallback. The effort aims to reduce the cost of shipping via tractor trailer by 30 percent, likely by eventually removing the human occupants once the tech has been perfected.

This isn't UPS' first foray into autonomous navigation. Earlier in the year, the company announced a program that will deliver medicine over short distances via drones. TuSimple themselves have collaborated with USPS, who dipped their toes in the water with a two-week autonomous trucking pilot in May. Meanwhile, FedEx has revealed an adorable robot for same-day deliveries, and Domino's is planning to use Nuro's self-driving R2 vehicles later in the year.

Source: UPS
In this article: AOLoriginals, Autonomous Vehicles, daily show, engadget, Engadget Today, engadget video, entertainment, gear, LIDAR, robots, Self-Driving, Shipping, tomorrow, transportation, TuSimple, UPS
All products recommended by Engadget are selected by our editorial team, independent of our parent company. Some of our stories include affiliate links. If you buy something through one of these links, we may earn an affiliate commission.