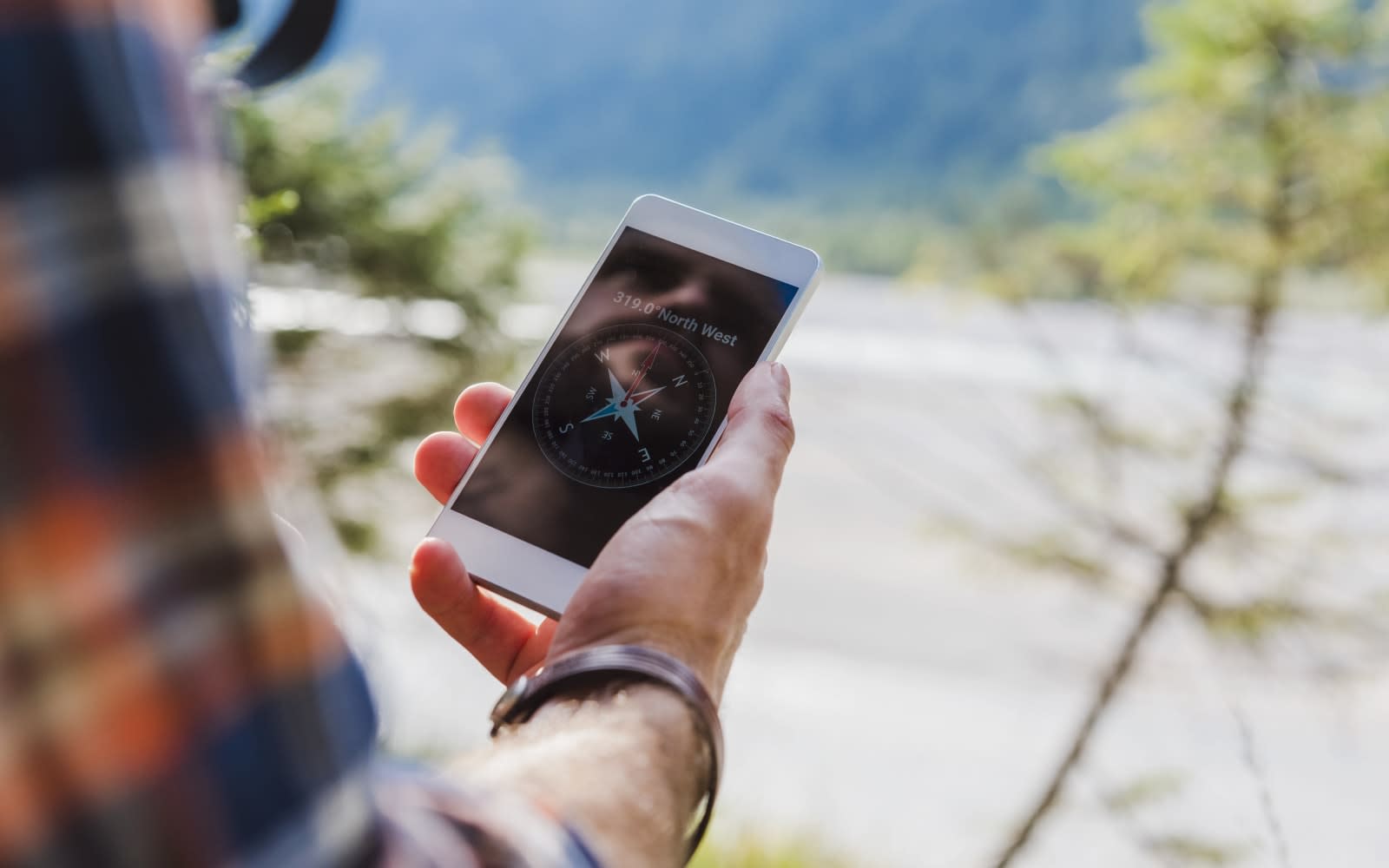 Apple has put its plans for a 'walkie talkie' iPhone feature on hold, The Information reports. The technology would have allowed people with iPhones (in a certain vicinity) to send messages over long-distance radio waves when cellular networks weren't available. It would have functioned a bit like a walkie talkie for text messages and allowed iPhone users to communicate in remote areas.

This is the first time we've heard of the technology, which went by Project OGRS at Apple. It reportedly used the 900 megahertz radio spectrum, often used by the utility, oil and gas industries. Sources told The Information that it was designed to use Intel cellular modems. It's unclear why Apple shelved the project, but it could have something to do with Apple exec Rubén Caballero leaving the company earlier this year. Sources told The Information that Caballero was in charge of the project and considered it "his baby." It could also have something to do with Apple's plans to switch to Qualcomm modems.

Hopefully, this isn't the last we see of the walkie talkie feature. Apple already has a Walkie Talkie Watch app. And a similar iPhone feature would likely be a popular addition.

In this article: apple, cellular, feature, gear, hold, Intel, iphone, long distance, mobile, project, project ogrs, radio, shelved, text messages, walkie talkie
All products recommended by Engadget are selected by our editorial team, independent of our parent company. Some of our stories include affiliate links. If you buy something through one of these links, we may earn an affiliate commission.