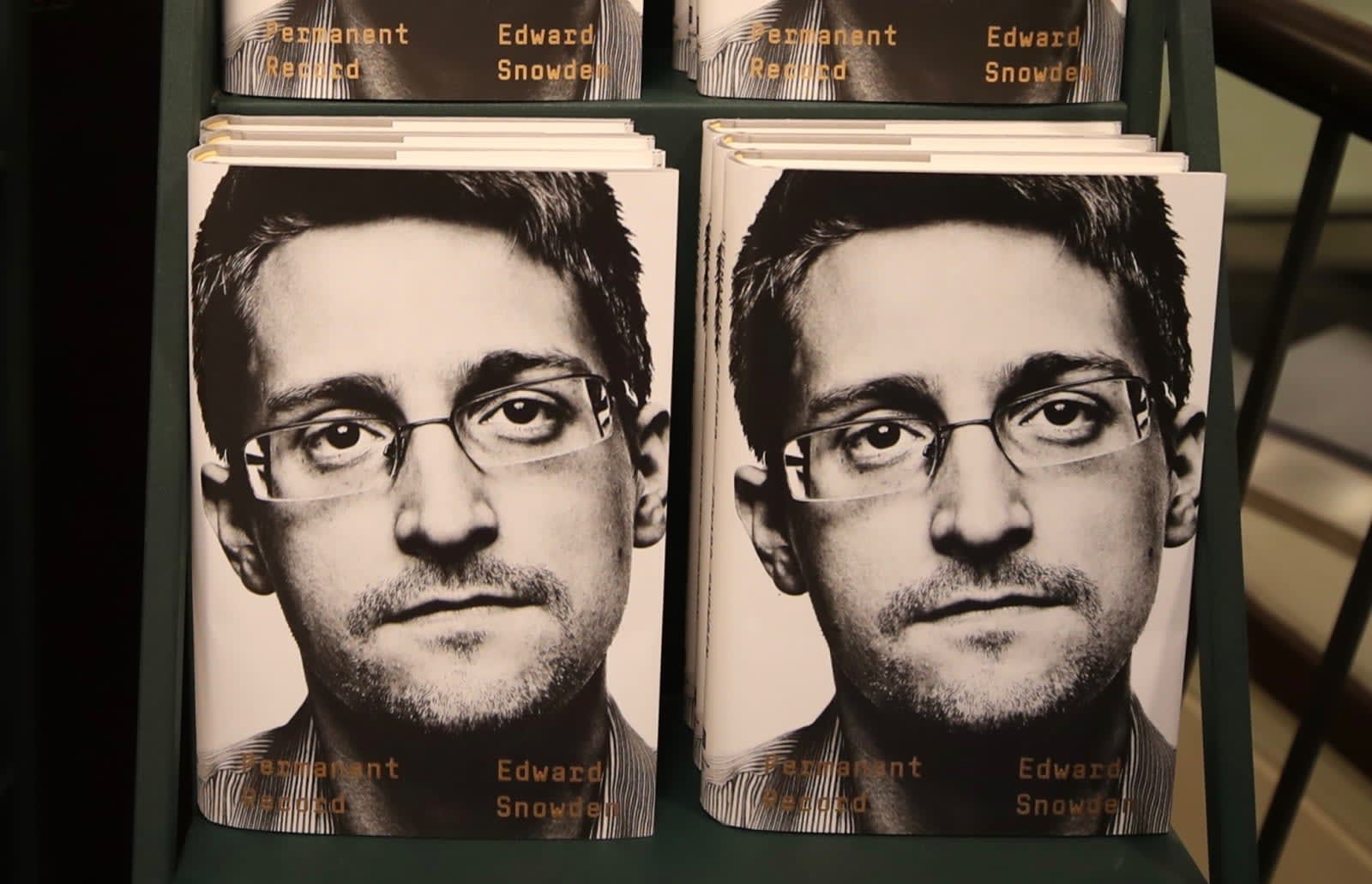 The United States is suing whistleblower Edward Snowden over his memoir, Permanent Record. It claims the former Central Intelligence Agency employee and National Security Agency contractor violated non-disclosure agreements with both agencies because he didn't submit the book to them for review before publication.

The government also argues he violated NDAs by giving speeches on intelligence issues. As such, it's seeking to recover all of Snowden's earnings from the book. The US won't try to hamper publication or distribution of Permanent Record, though -- doing so would violate Snowden's First Amendment rights.

It might seem difficult, on the surface, for the US to actually claim his proceeds, given Snowden is living in Russia under asylum. However, the government is suing the book's publisher as well, in an attempt to prevent earnings from being transferred to him. Should he ever return to the US, Snowden also faces criminal charges for allegedly disclosing classified information.

Hours after the United States government filed a lawsuit seeking to punish the publication of my new memoir, #PermanentRecord, the very book the government does not want you to read just became the #1 best-selling book in the world. It is available wherever fine books are sold.

Source: Department of Justice
In this article: book, central intelligence agency, centralintelligenceagency, cia, edward snowden, edwardsnowden, entertainment, lawsuit, memoir, national security agency, nationalsecurityagency, nsa, security
All products recommended by Engadget are selected by our editorial team, independent of our parent company. Some of our stories include affiliate links. If you buy something through one of these links, we may earn an affiliate commission.