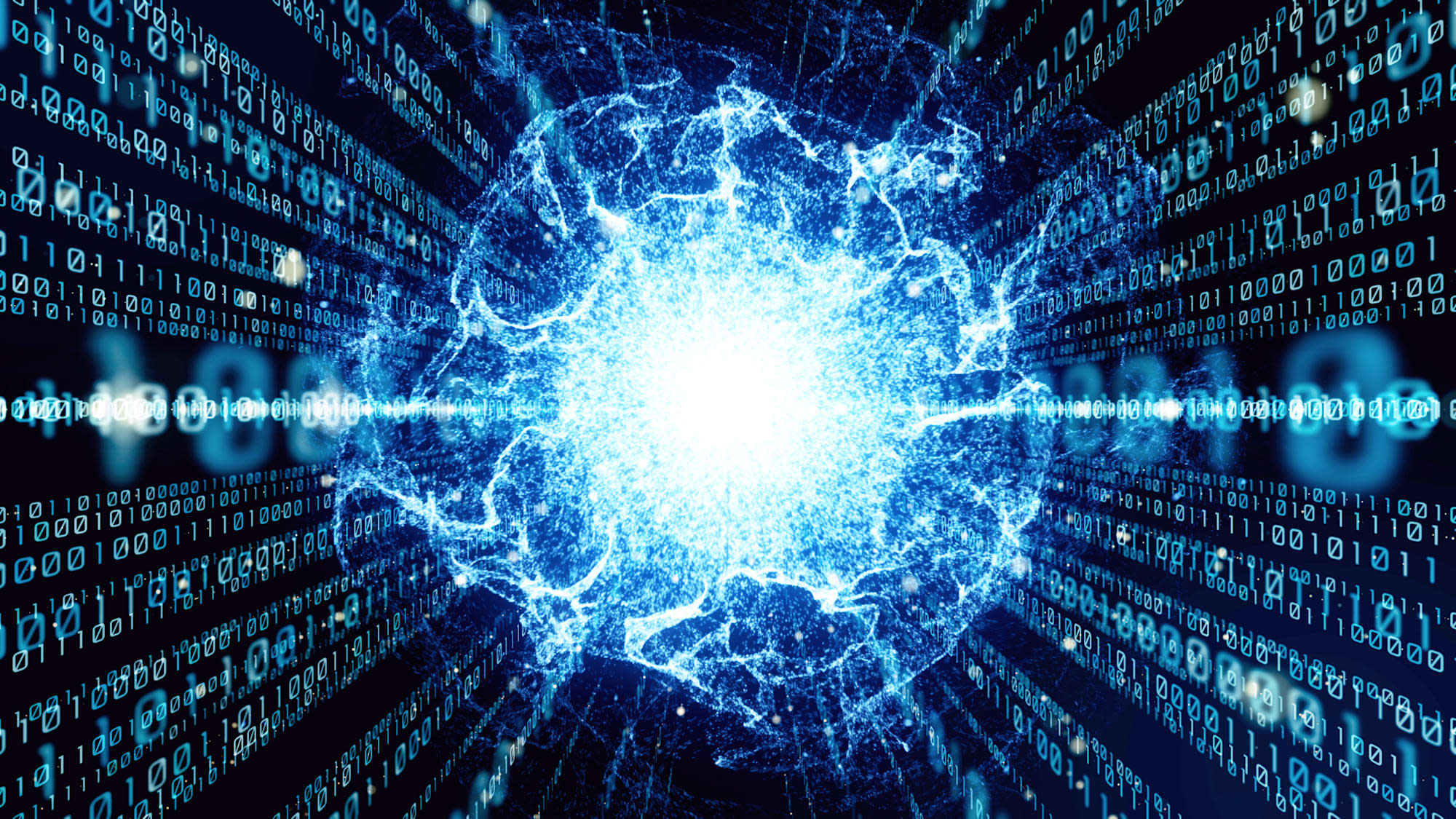 Google may have made a breakthrough on the path toward creating a viable quantum computer -- or maybe not. In a draft of a research paper that was available on a NASA website and seen by the Financial Times, the company reportedly claimed to have achieved a feat known as "quantum supremacy," aka the potential ability of quantum computers to solve problems current technology can't even attempt.

In the paper, researchers claimed Sycamore, Google's 53-qubit quantum computer, was able to calculate a proof in three minutes and 20 seconds that shows the numbers created by a random number generator are in fact random. Theoretically, it would take Summit, the world's most powerful supercomputer, some 10,000 years to complete the same problem -- making the proof, for all practical intents and purposes, impossible for a traditional computer to solve. "To our knowledge, this experiment marks the first computation that can only be performed on a quantum processor," the authors of the paper wrote.

Already, however, the claim has sparked controversy. In an interview with FT, Dario Gil, head of research at IBM, said the company's claim is "indefensible -- it's just plain wrong." He went on to say Sycamore doesn't pass the litmus test for a general-purpose quantum computer, as it was designed to solve one particular problem.

In a field as hotly contested as quantum computing, the first research team that can claim quantum supremacy is a big deal. According to an anonymous source FT spoke to, the team that penned the paper was reluctant to use the term out of a fear they would come off as arrogant.

Other computer scientists, however, were less critical of the breakthrough. Daniel Lidar, an engineering professor with the University of Southern California, said to FT the company "demonstrated a path to scalable quantum computer."

Update 9/23 6:56PM ET: Some points were removed to clarify the content.

In this article: google, IBM, personal computing, personalcomputing, quantum computing, tomorrow
All products recommended by Engadget are selected by our editorial team, independent of our parent company. Some of our stories include affiliate links. If you buy something through one of these links, we may earn an affiliate commission.