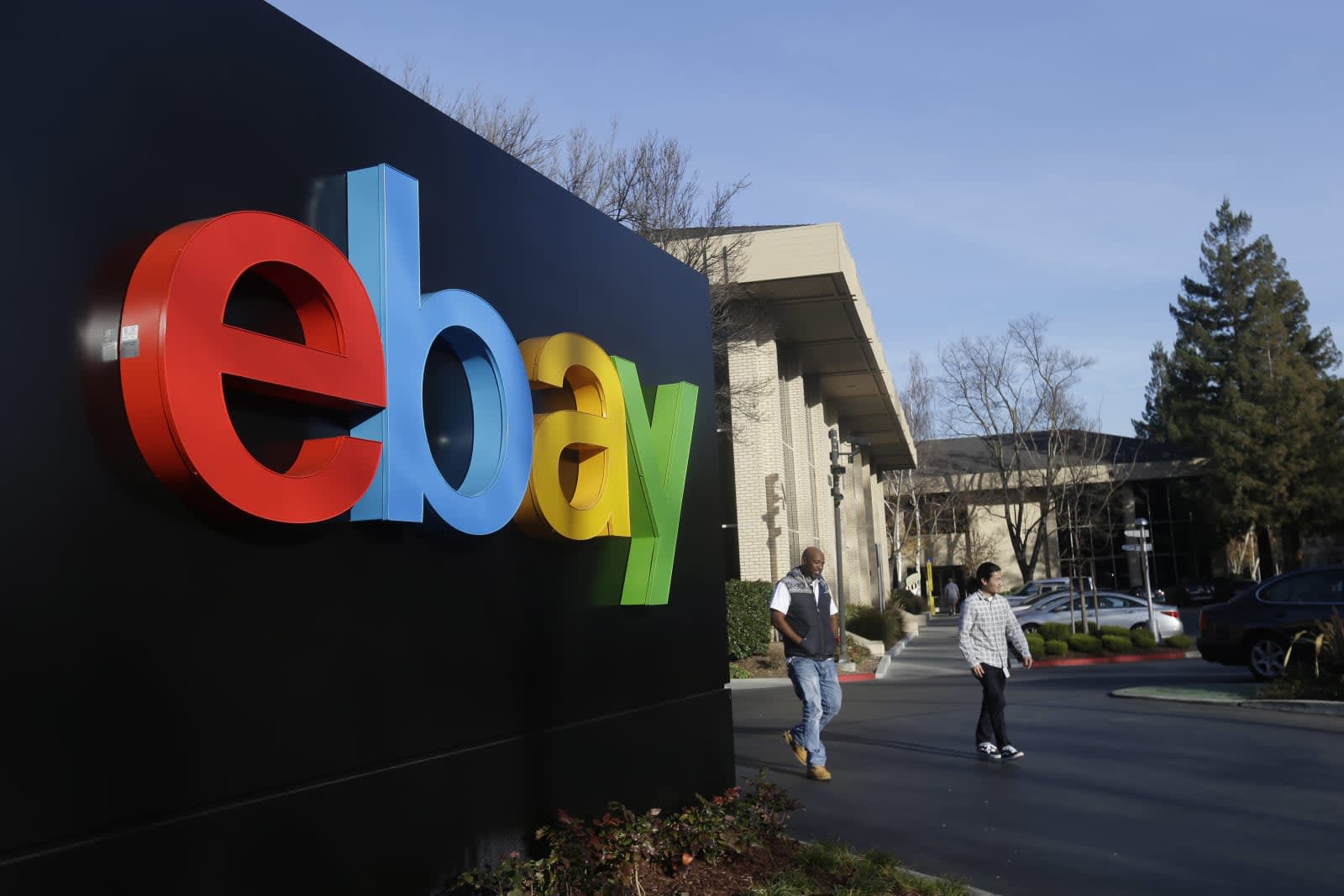 Stripe and eBay have followed PayPal in backing out of Facebook's cryptocurrency, Libra. They confirmed to the Financial Times that they would pull their support, while Mastercard and Visa have also dropped out.

"We highly respect the vision of the Libra Association; however, eBay has made the decision to not move forward as a founding member," the company said in a statement. "At this time, we are focused on rolling out eBay's managed payments experience for our customers."

"Stripe is supportive of projects that aim to make online commerce more accessible for people around the world," Stripe told the FT. "Libra has this potential. We will follow its progress closely and remain open to working with the Libra Association at a later stage."

Soon after those two companies announced they were backing out of the Libra Association, the non-profit created to oversee the cryptocurrency, Mastercard and Visa followed suit. The Libra Association is set to hold its first board meeting on Monday.

Among the "founding members" who are still a part of the group for the time being are Spotify, Uber and Lyft. Engadget has contacted those companies for comment.

NEW (recap): Stripe, Mastercard and eBay have all now left the Libra Association, Facebook's effort to build a global cryptocurrency. PayPal left last week. That makes 4 of the original 28 "founding members" out before the Charter was even signed

NEW: "Visa has decided not to join the Libra Association at this time," the company tells CNBC.

Visa is the fourth company to drop out today and the fifth total. https://t.co/s9HM6vURDu

"We are focused on moving forward and continuing to build a strong association of some of the world's leading enterprises, social impact organizations and other stakeholders to achieve a safe, transparent, and consumer-friendly implementation of a global payment system that breaks down financial barriers for billions of people," the Libra Association's policy and communication chief Dante Disparte told CNBC. "We look forward to the inaugural Libra Association Council meeting in just 3 days and announcing the initial members of the Libra Association."

Facebook announced the cryptocurrency and the Calibra digital wallet in June, and regulators quickly put it firmly under the microscope. France and Germany have argued Libra should be banned in the European Union, while US, UK and EU regulators, as well as central banks, have sought more information about Libra's stability and its privacy implications.

Meanwhile, Facebook CEO Mark Zuckerberg is set to testify before the Financial Services Committee about Libra later this month. Democratic members of the committee drafted legislation in July to ban Facebook and other major tech companies from releasing their own cryptocurrencies.

Update (6:18 PM ET): Libra exec David Marcus tweeted about the departures, thanking Visa and Mastercard for "sticking it out until the 11th hour." He suggested these moves are temporary until there's "regulatory clarity," and encouraged everyone to "stay tuned for more very soon." We will.

I would caution against reading the fate of Libra into this update. Of course, it's not great news in the short term, but in a way it's liberating. Stay tuned for more very soon. Change of this magnitude is hard. You know you're on to something when so much pressure builds up.

Source: Financial Times, CNBC
In this article: business, calibra, cryptocurrency, ebay, ecommerce, facebook, fridaynewsdump, gear, libra, libra association, libraassociation, mastercard, payment, paypal, stripe, visa
All products recommended by Engadget are selected by our editorial team, independent of our parent company. Some of our stories include affiliate links. If you buy something through one of these links, we may earn an affiliate commission.