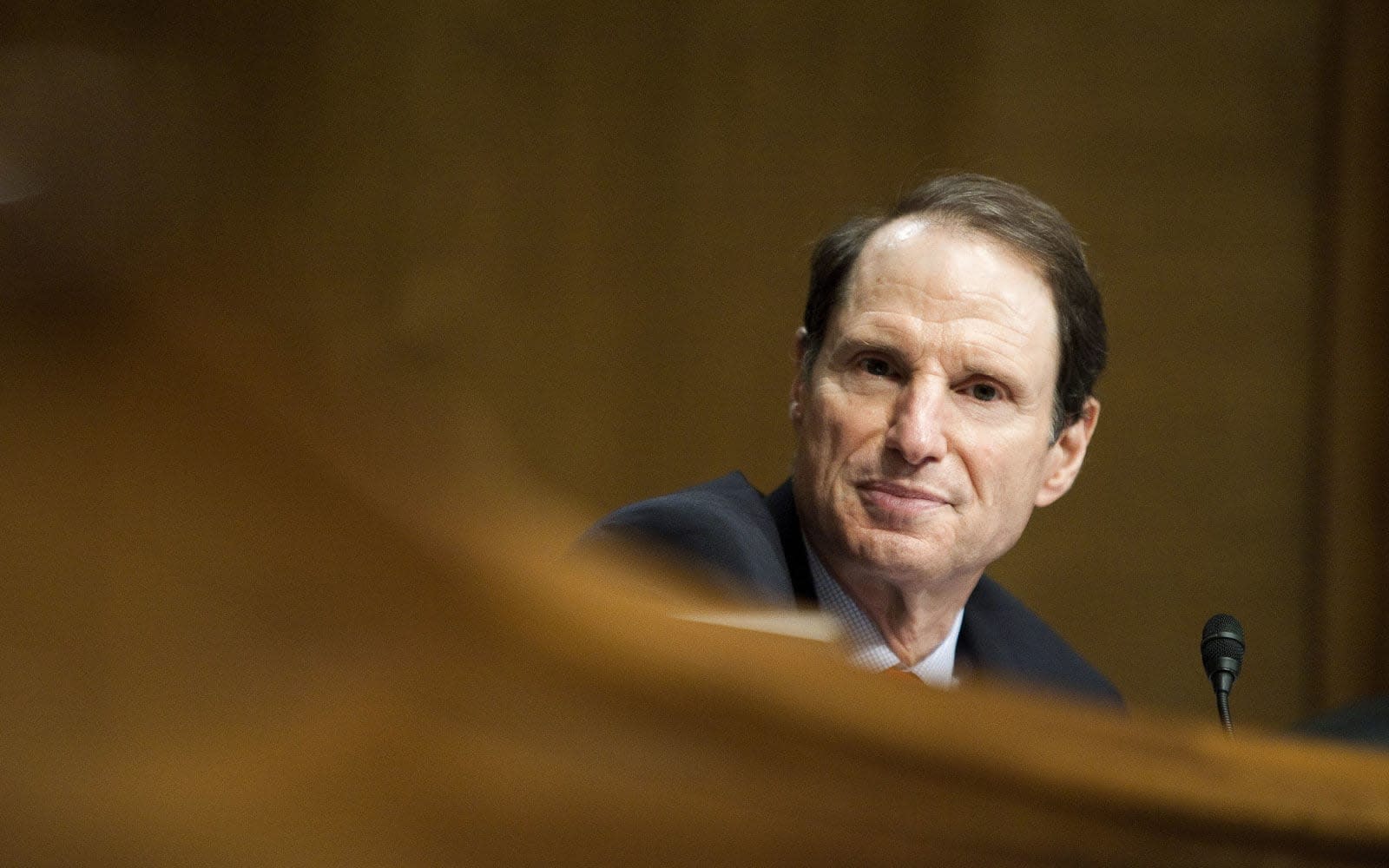 Senator Ron Wyden (D-OR) is advancing his data privacy bill. Today, he shared his "Mind Your Own Business Act" an official version of the draft legislation we saw last year. Like the draft, the official version would give the Federal Trade Commission more power, like the ability to fine tech companies for user privacy violations.

As The Verge reports, the bill would allow the FTC to set minimum privacy and cybersecurity standards for tech companies, issue fines up to four percent of a company's annual revenue and make it a crime for senior execs to lie to the agency regarding privacy issues. It would empower state attorneys general to enforce the regulations and let users opt out of data tracking for targeted ads. It would require some platforms to offer paid "privacy-protecting" versions, and it would use the Federal Communications Commission's (FCC) Lifeline program to make sure low-income people had access to those versions.

"Mark Zuckerberg won't take Americans' privacy seriously unless he feels personal consequences," Wyden said in a statement. "A slap on the wrist from the FTC won't do the job."

Wyden has taken a strong stance against big tech. He's questioned the FCC, asked carriers who they're selling customer data to, put pressure on Facebook and more. So it's not surprising that he's the driving force behind this bill. Other lawmakers in both the House and Senate have introduced similar data privacy legislation, but so far, none of them have been put to a vote.

In this article: Big Tech, bill, cybersecurity, data privacy, facebook, FCC, federal trade commission, FTC, gear, internet, legislation, mind your own business, politics, privacy, Ron Wyden, security, tomorrow, twitter
All products recommended by Engadget are selected by our editorial team, independent of our parent company. Some of our stories include affiliate links. If you buy something through one of these links, we may earn an affiliate commission.