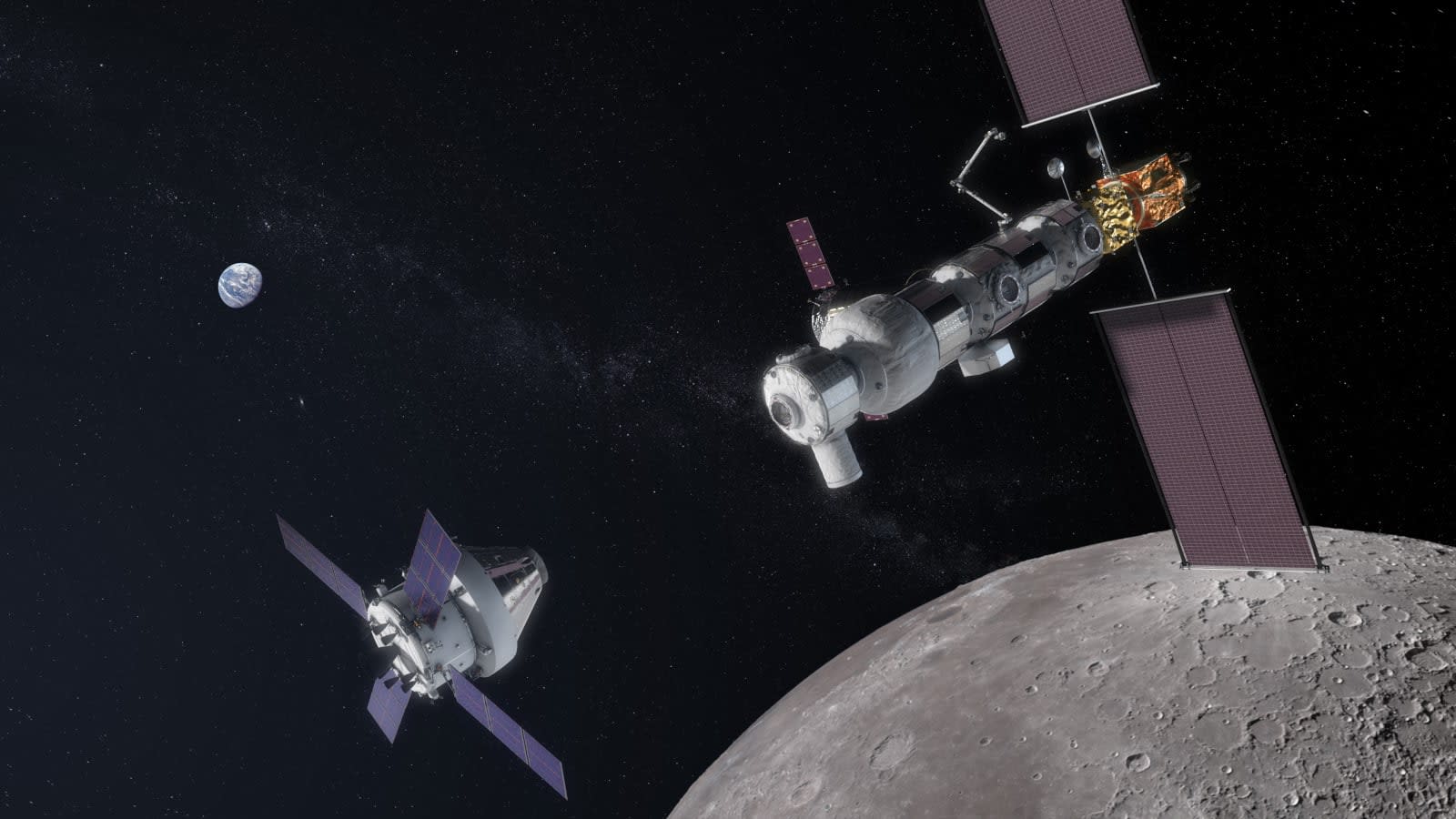 Back in September, NASA and the Japan Aerospace Exploration Agency (JAXA) revealed their intention to work together under the Artemis program. Now, it's official -- Japan will join NASA's quest to go to Mars and to return to the Moon. The Japanese government has accepted the country's space policy committee's recommendation to help with NASA's Lunar Gateway project during a meeting attended by Prime Minister Shinzo Abe and cabinet members.

According to The Japan Times, the Asian country will "offer technical cooperation for the construction" of the Lunar Gateway, which will serve as temporary home and office for astronauts in lunar orbit. In particular, Japan will provide life-support system devices, air-conditioning equipment and batteries, among other things. However, the publication says the committee withheld its decision on whether to help NASA with the construction of the gateway itself due to cost concerns. The Lunar Gateway will feature living quarters for astronauts, laboratories and docking ports for spacecraft going to and from the Moon.

Yoshiyuki Kasai, the panel's chairman, said at a news conference:

"We will express our intention at an early stage so we can strengthen our relationship of trust with the United States and by this, we expect Japanese astronauts will be able to take part in travel to the moon."

The partnership could also benefit Japanese space companies like ispace. Takeshi Hakamada, ispace's founder and CEO, said he welcomes "this development with great optimism for the future of lunar exploration." ispace is working on a commercial lunar transportation, after all.

Japan isn't the only country joining forces with NASA to support its Moon and Mars exploration plans. Australia announced its partnership with the agency in September, and The Japan Times says the European Space Agency is expected to announce its participation in the near future.

In this article: Japan, JAXA, NASA, space, tomorrow
All products recommended by Engadget are selected by our editorial team, independent of our parent company. Some of our stories include affiliate links. If you buy something through one of these links, we may earn an affiliate commission.