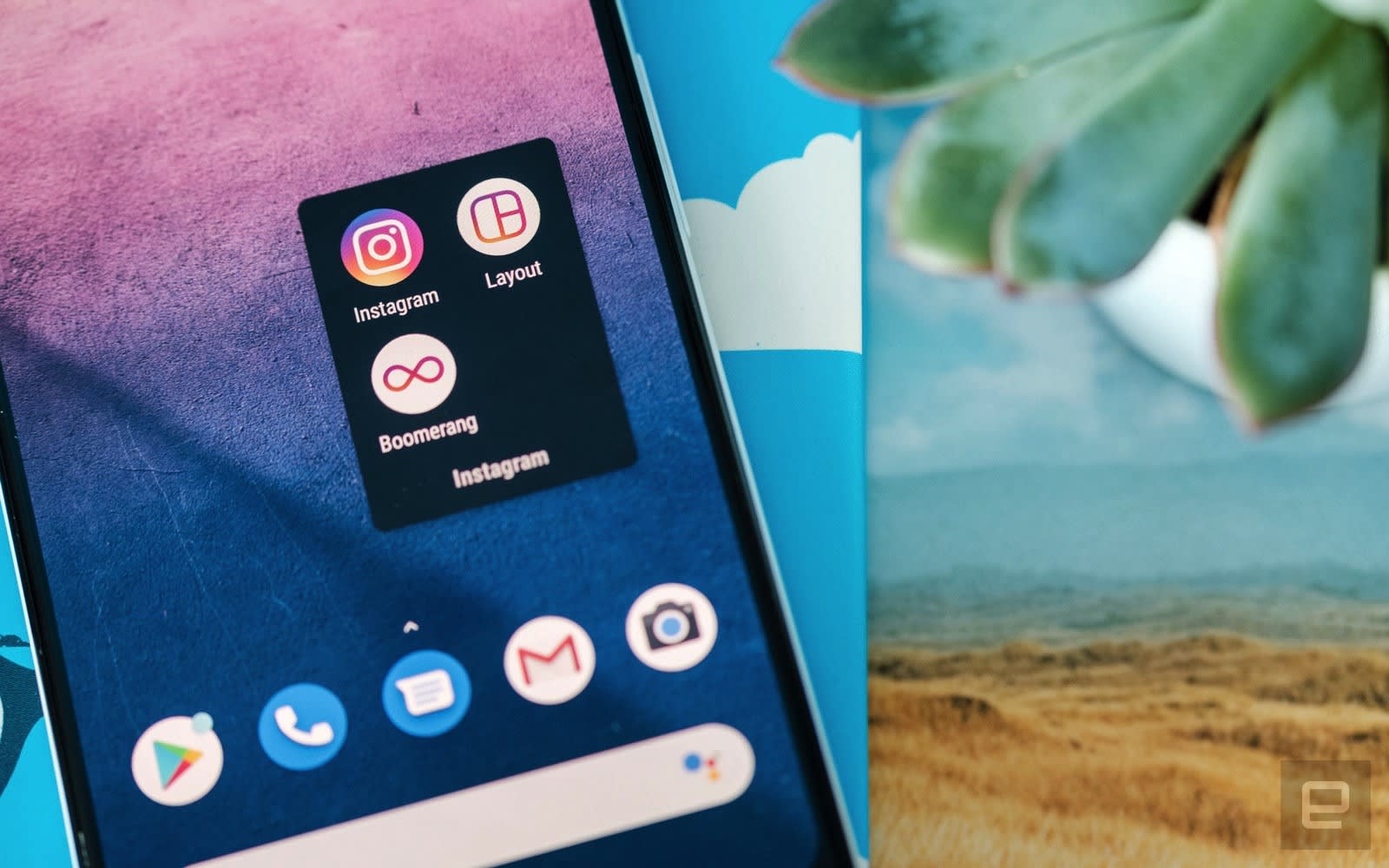 Instagram is continuing to crack down on graphic images posted on its platform, following an outcry over the death of British teenager Molly Russell in 2017. Russell took her own life after seeing graphic suicide-related images on both Instagram and Pinterest.

The platform is extending its ban on graphic content to cover cartoons and memes as well as photos. "We will no longer allow fictional depictions of self-harm or suicide on Instagram, such as drawings or memes or content from films or comics that use graphic imagery," it said in a blog post. "We will also remove other imagery that may not show self-harm or suicide, but does include associated materials or methods."

The company went on to say that accounts sharing suicide and self-harm related content won't be recommended in search or explore, and that it will be promoting suicide prevention resources from organizations like the Samaritans and the National Suicide Prevention Lifeline.

Back in February, the company announced it would combat self-harm images by hiding them behind sensitivity screens. It has now added the sensitivity screens to more than 834,000 pieces of content, and it says it found 77 percent of the content before it was reported.

According to the World Health Organization, close to 800,000 people die each year from suicide, and suicide is the second leading cause of death among young people aged 15 to 29. In the US, youth suicide has increased 56 percent in the last decade. Experts suggest that social media platforms could help stem this tide by monitoring accounts for signs of suicidal thoughts, running online awareness programs and training both young people and adults to recognize warning signs in their peers.

Source: Instagram
In this article: entertainment, instagram, mobile, self-harm, suicide
All products recommended by Engadget are selected by our editorial team, independent of our parent company. Some of our stories include affiliate links. If you buy something through one of these links, we may earn an affiliate commission.