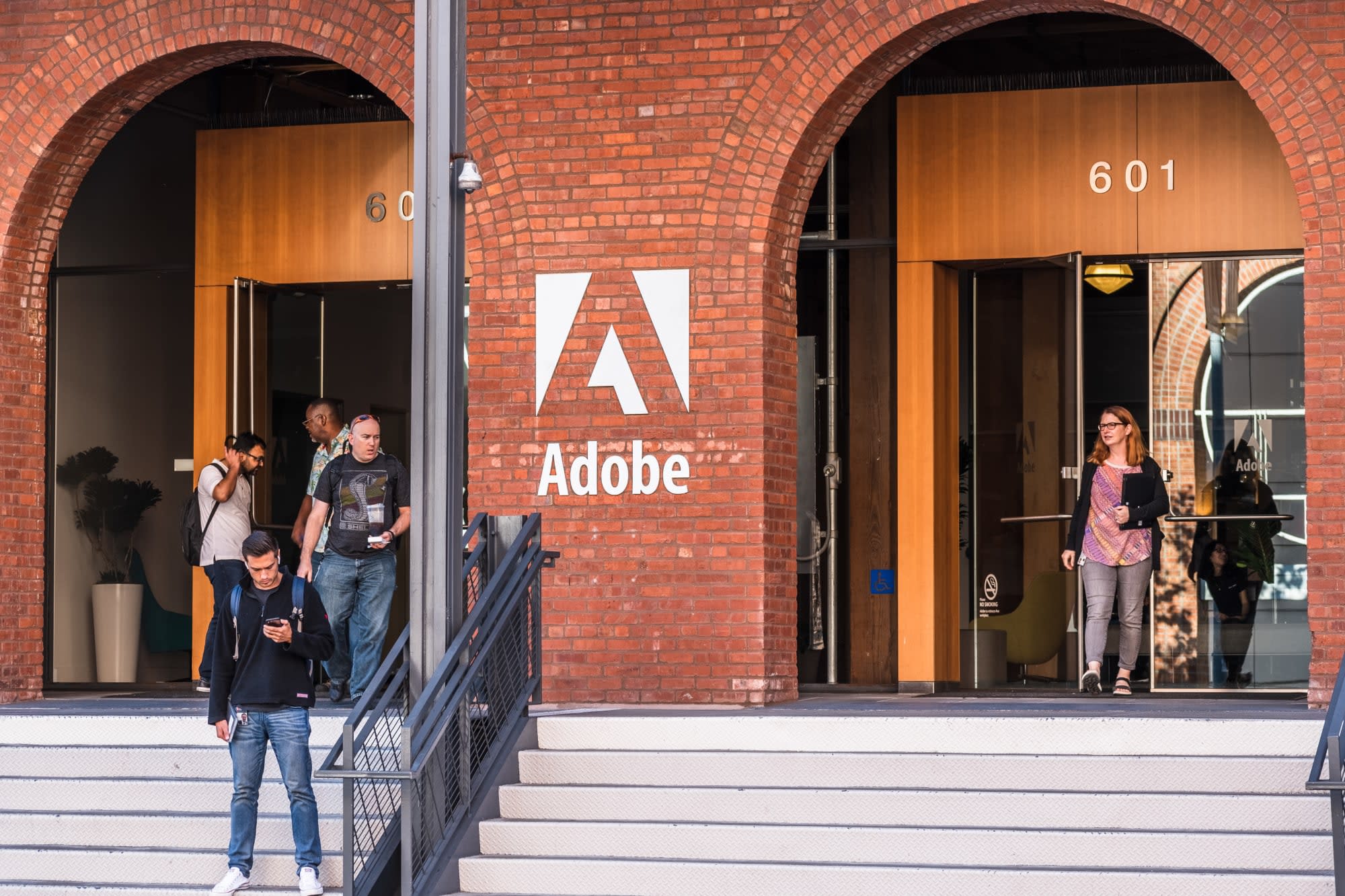 Flash was impressive back in the day. Games, animations and interactive elements were right there in your browser. But as the internet matured, Flash did not. In fact, it became a nuisance and a security risk. Adobe, which owns Flash, announced that it would end support for the technology by December 2020, and now Google says Search will no longer index Flash content or Shockwave Flash files in the coming weeks.

The goal of Google Search is to prioritize the best content that's relevant to your query. Since Flash content used to be a draw, Search would give points to pages featuring the technology, similar to how pages with YouTube embeds are rewarded today. But as HTML5 has taken the torch, Flash has become less relevant, to put it lightly. The mere mention of the long-in-the-tooth plug-in induces eye rolls, and the biggest web browsers, including Microsoft Edge, Chrome, Firefox and Safari, all now block Flash content by default.

The change to Search will have little to no effect on users. The move is more of a signal to developers to get with the times and start using more modern technology to make their sites more useful. The odd thing is that it's taken so long for tech leaders to sunset Flash. Google required users to upload banner ads as SWF files in its Ads platform (formerly called Adwords) as recently as 2016, six years after Steve Jobs trashed the technology in his open letter, "Thoughts on Flash".

Flash served as a huge stepping stone in the development of rich media, but it's time for everyone to move on. There's a nice farm upstate where Flash can relax and enjoy life.

In this article: adobe, Adobe Flash, entertainment, flash, google, Google Search, html5, internet, personal computing, personalcomputing, shockwave
All products recommended by Engadget are selected by our editorial team, independent of our parent company. Some of our stories include affiliate links. If you buy something through one of these links, we may earn an affiliate commission.