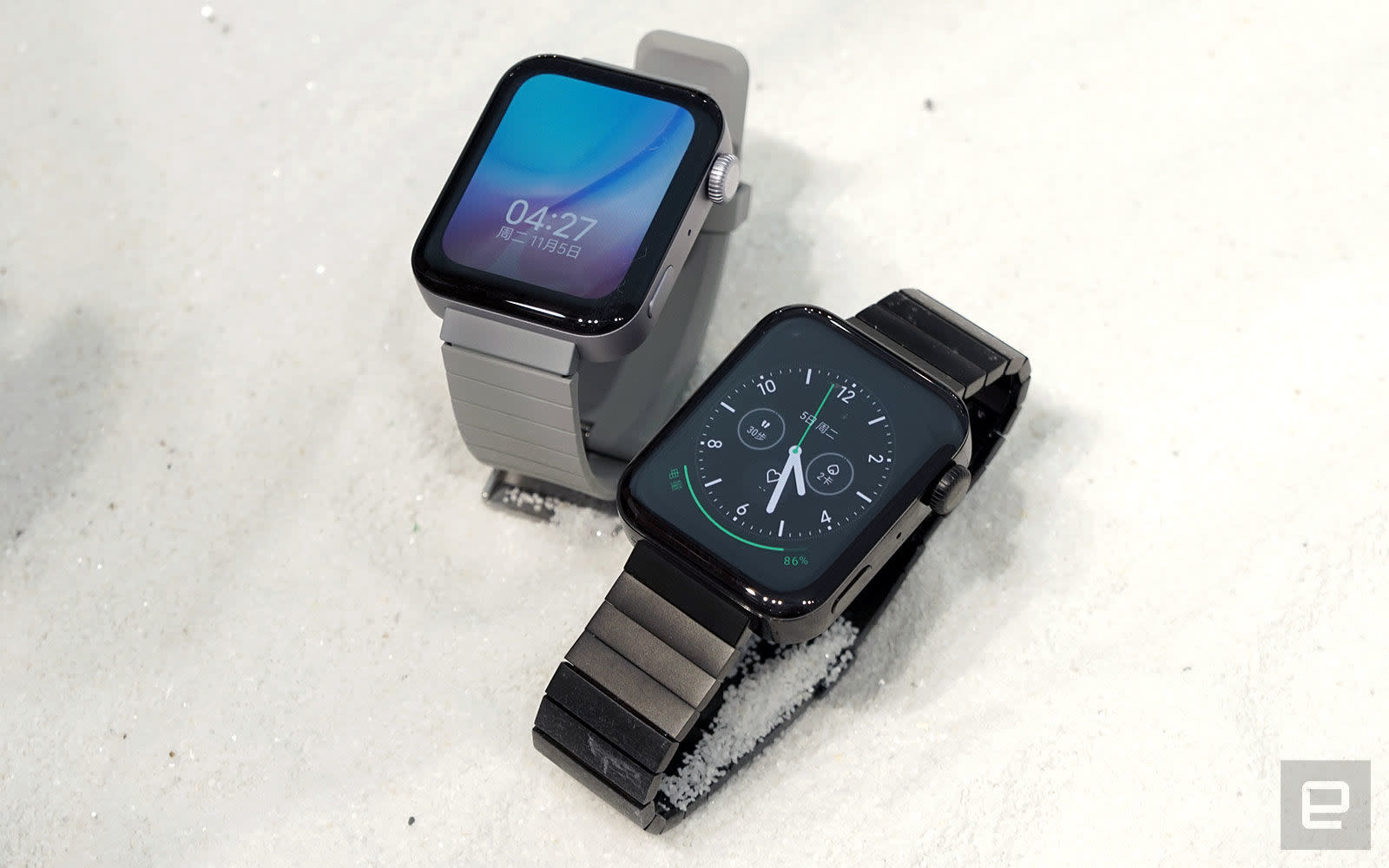 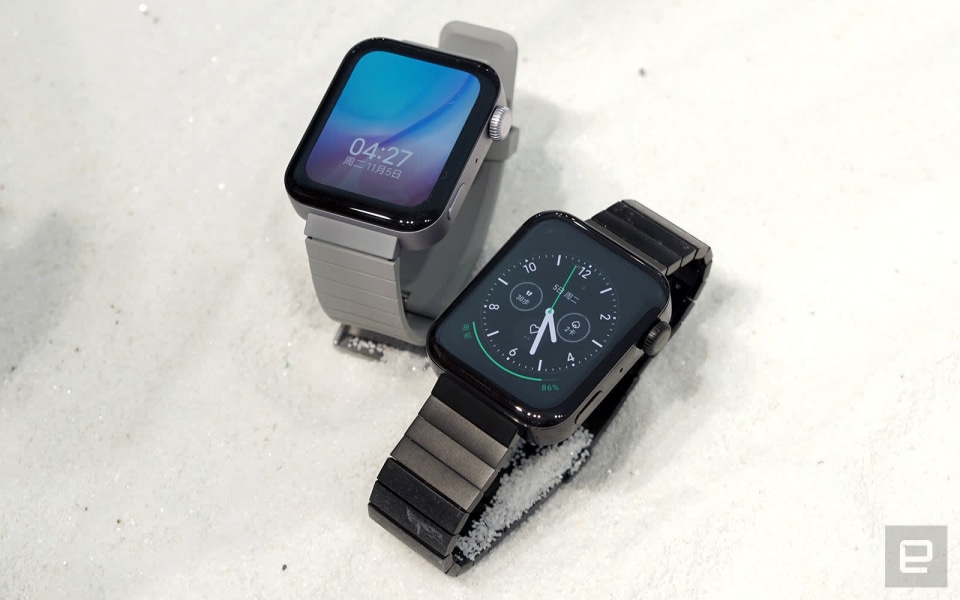 While we await the release of Xiaomi's "Surround Screen" phone, the Chinese company is pushing out another device -- a smartwatch that looks strikingly similar to an Apple Watch. We first heard about the Mi Watch last week, but now we have pricing and a release date, although it will initially only go on sale in China. 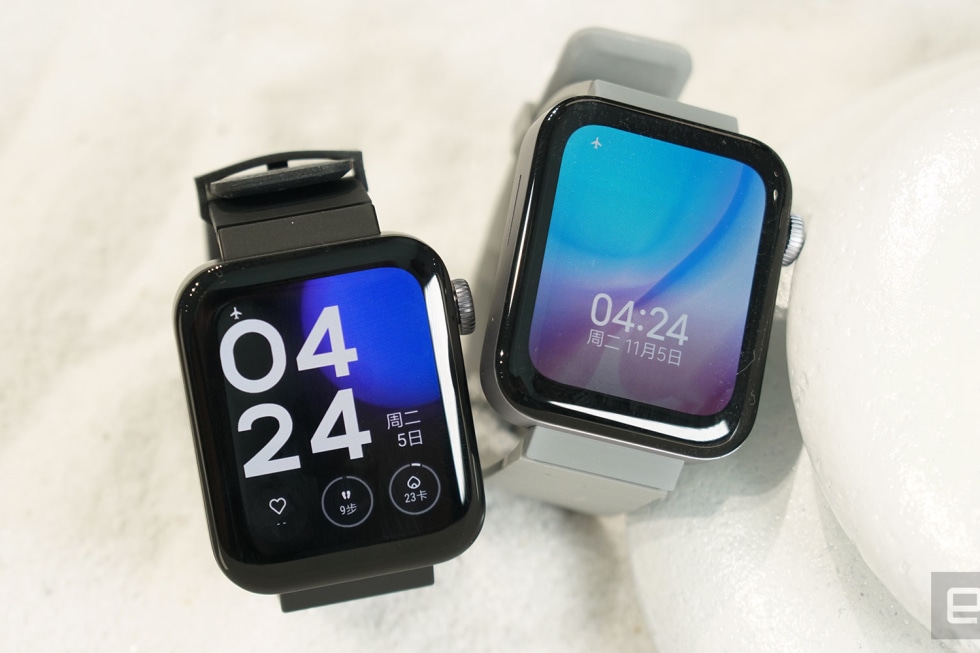 The Mi Watch has a 44mm face covered by a 1.78-inch AMOLED screen with a 326ppi pixel density. There will be two versions available -- one with an aluminum body and strap, and one with a stainless steel bezel and strap.

It comes with a built-in microphone for making calls or recording voice notes, and there's a speaker for listening to incoming calls or music. There's an eSIM to support calls and 4G connectivity, plus Bluetooth and WiFi as you'd expect. And there's GPS and NFC so it can be used for location and contactless payment.

The 570mAh battery promises to last up to 36 hours of use, with the watch powered by the Qualcomm Snapdragon Wear 3100 4GB processor with 1GB of RAM and 8GB of storage.

The software it runs is MIUI For Watch, which is based on Google Wear OS, and there will be a separate app store available for downloading more apps. It comes with built-in fitness functions for measuring heart rate and sleep, with ten special modes for activities like running, cycling and swimming.

The standard aluminum version of the Mi Watch will cost 1299 RMB ($186) and is on sale in mainland China now, while the exclusive stainless steel version will cost 1999 RMB ($286) and will be released in December. That's about half the price of an entry-level Apple Watch Series 5, which costs $399.

Both versions of the Mi Watch are China-only for now, but there's a chance they could make their way into regional Xiaomi stores in the future.

In this article: gear, Mi Watch, smartwatch, wearables, Xiaomi
All products recommended by Engadget are selected by our editorial team, independent of our parent company. Some of our stories include affiliate links. If you buy something through one of these links, we may earn an affiliate commission.