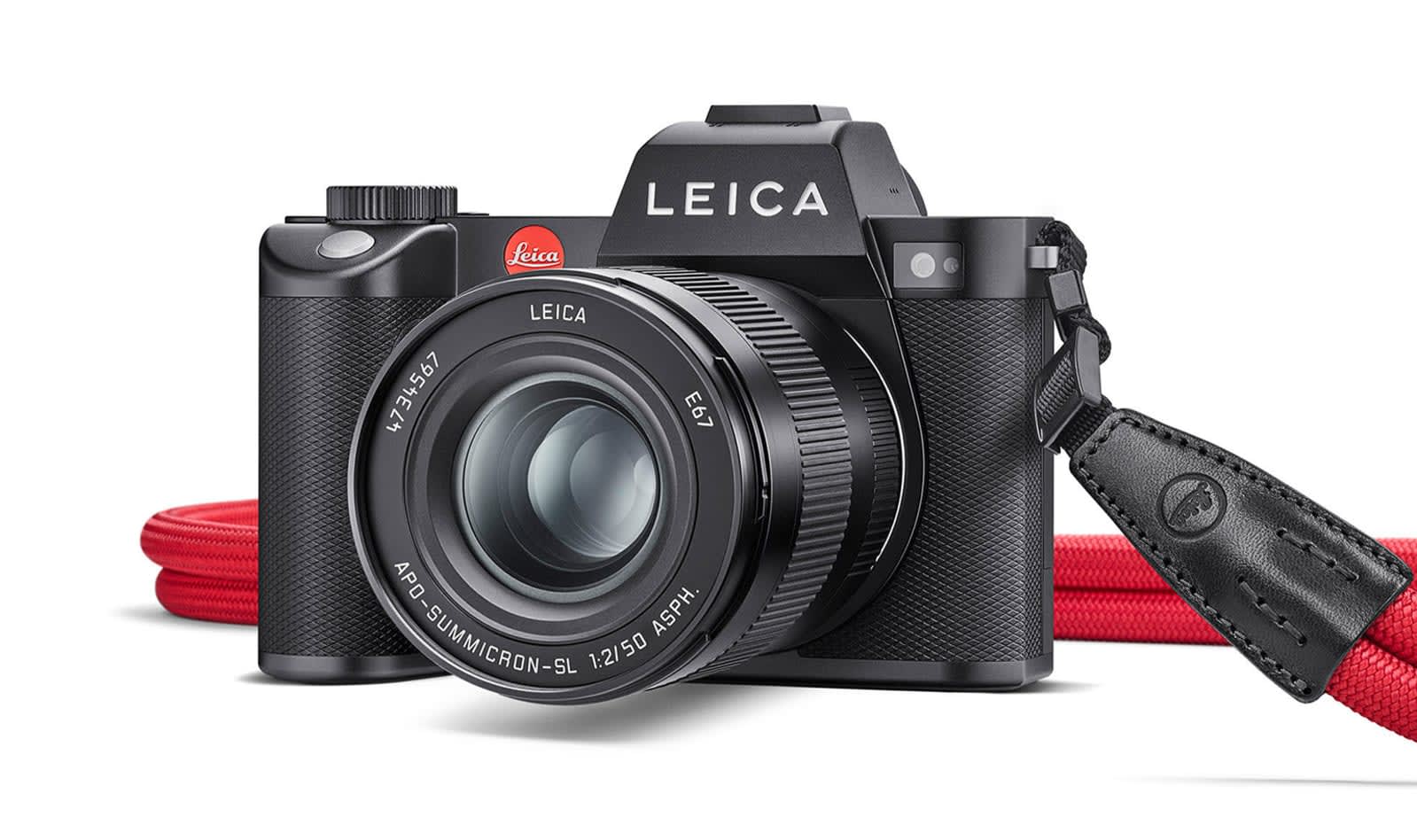 Leica has unveiled the SL2, the new flagship of its full-frame mirrorless system, and it has been improved in nearly every way over the original SL. That includes a new body, 47 megapixel sensor, a Maestro III processor and menu system, improved electronic viewfinder/touchscreen and pretty incredible new video capabilities. To get all these features, Leica appears to have used the sensor and guts from the S1R built by its L-Mount partner Panasonic.

Leica told Engadget that the SL2's body was built in-house and that the top cap is made from a solid piece of aluminum. It has a new grip that's supposed to be much less slippery than the one on the old model. That's because it's wrapped all around the front with a "leatherette" material that increases its ruggedness, to boot.

To wit, the SL2 is built like a tank, weighing in at 928 grams (2 pounds) with a battery, around the same as the S1R and Leica's original SL. A big part of that heft is due to the built-in five-axis image stabilization system, which delivers 5.5 stops of shake reduction with all of Leica's (very expensive) lenses. 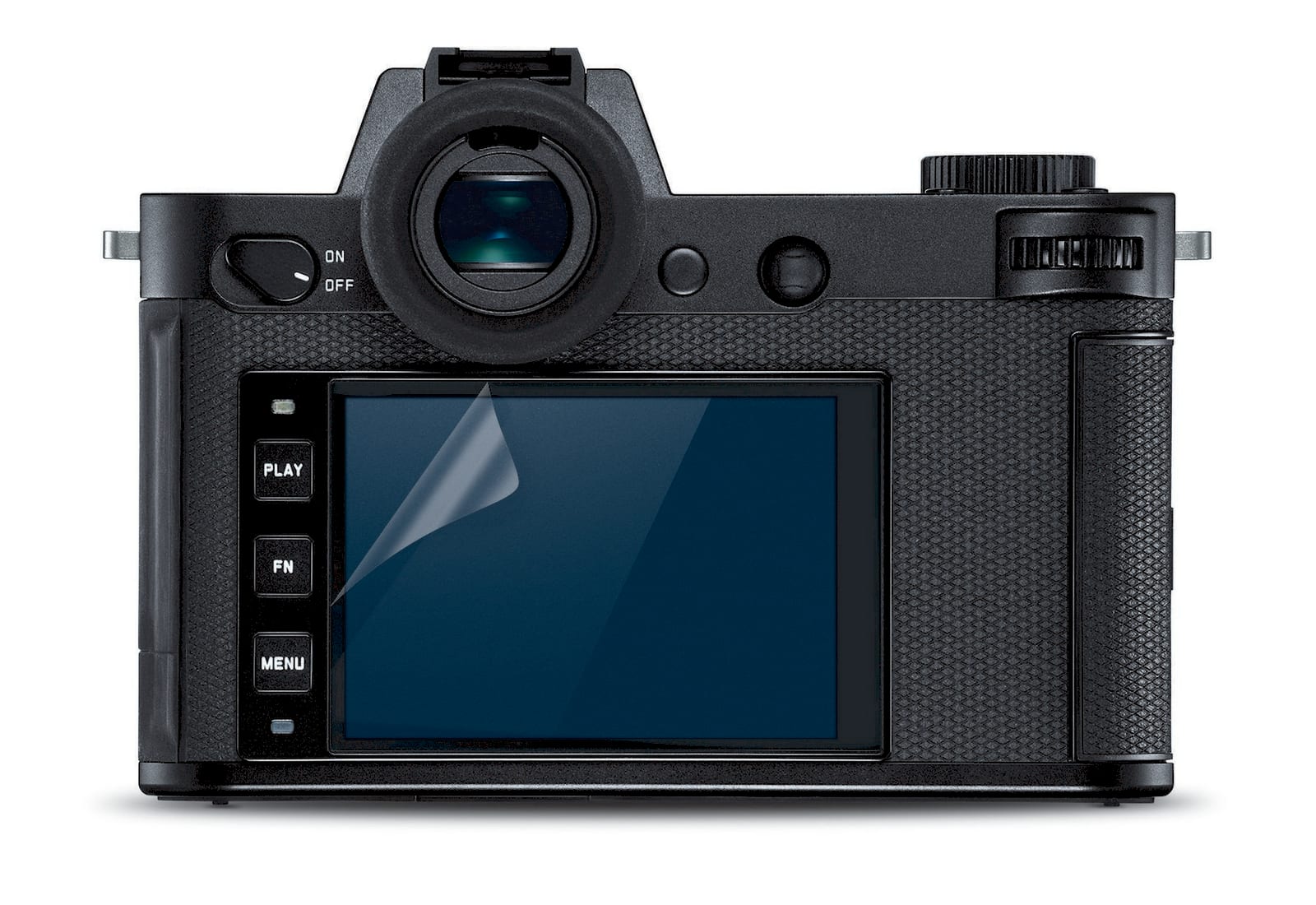 The 47-megapixel sensor nearly doubles the resolution of the last model, making the SL2 one of the higher-resolution full-frame cameras out there. At the same time, you can hit burst speeds of up to 10 fps with the mechanical shutter, or 20 fps in silent electronic shutter mode. The autofocus system is contrast detect only, and comes with object and subject tracking along with face and eye detection.

You'll get a better view of all those pixels thanks to the 5.8-megapixel OLED electronic viewfinder (EVF). That's the highest resolution EVF you'll find on any camera right now, and similar to the one on Panasonic's S-series cameras and the Sony A7R IV.

The new 3.2-inch LCD touchscreen is also all-new, and gives you full touch access to an updated menu system. Leica gave me a quick demo of it, and it seems to be easier to use than the menus I've seen on Sony, Canon and other cameras. There's a quick settings menu to access common controls and even a special Cine Mode with video-centric settings like t-stops (rather than f-stops) and shutter angle instead of shutter speed.

On the video side, the SL2 has pretty great specs, thanks to its Panasonic connection. You get up to 5K 30 fps video, and you can capture 4K at up to 60 fps using the full-width of the sensor. It also comes with 4K, 10-bit 4:2:2 L-log video capture with both external and internal recording. 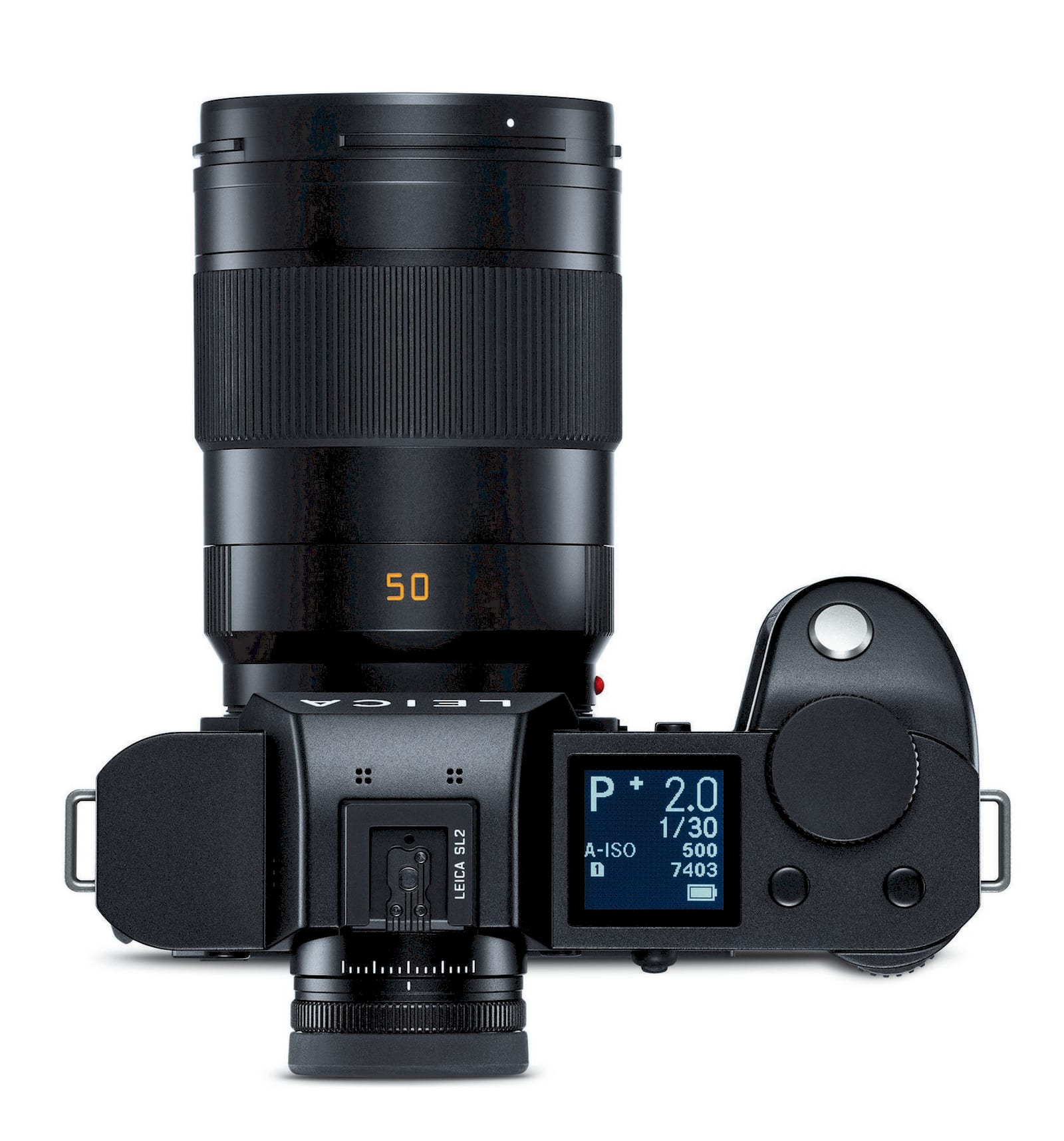 Other features include a high-resolution 187-megapixel mode, built-in microphone/headphone ports, and a USB Type C 3.1 port for both data and power. Leica now has eight L-Mount lenses with three zooms and five primes, and while they're expensive ($5,295 for the 50mm F/1.4 Summilux lens), the optics are phenomenal. You'll also be able to use L-Mount lenses from Panasonic and Sigma, albeit with some reduced electronic functionality.

The SL2 will arrive on November 21st for $5,995, which is quite a chunk of cash, and about $2,300 more than the Panasonic S1R that it's based on. It does deliver some unique features though, particularly the menu and control system. And if you're into the Leica brand, it's actually a pretty reasonable price next some of Lecia's other models.

In this article: 4K, 5K, cameras, full-frame, Leica, MaestroIII, mirrorless, SL2
All products recommended by Engadget are selected by our editorial team, independent of our parent company. Some of our stories include affiliate links. If you buy something through one of these links, we may earn an affiliate commission.