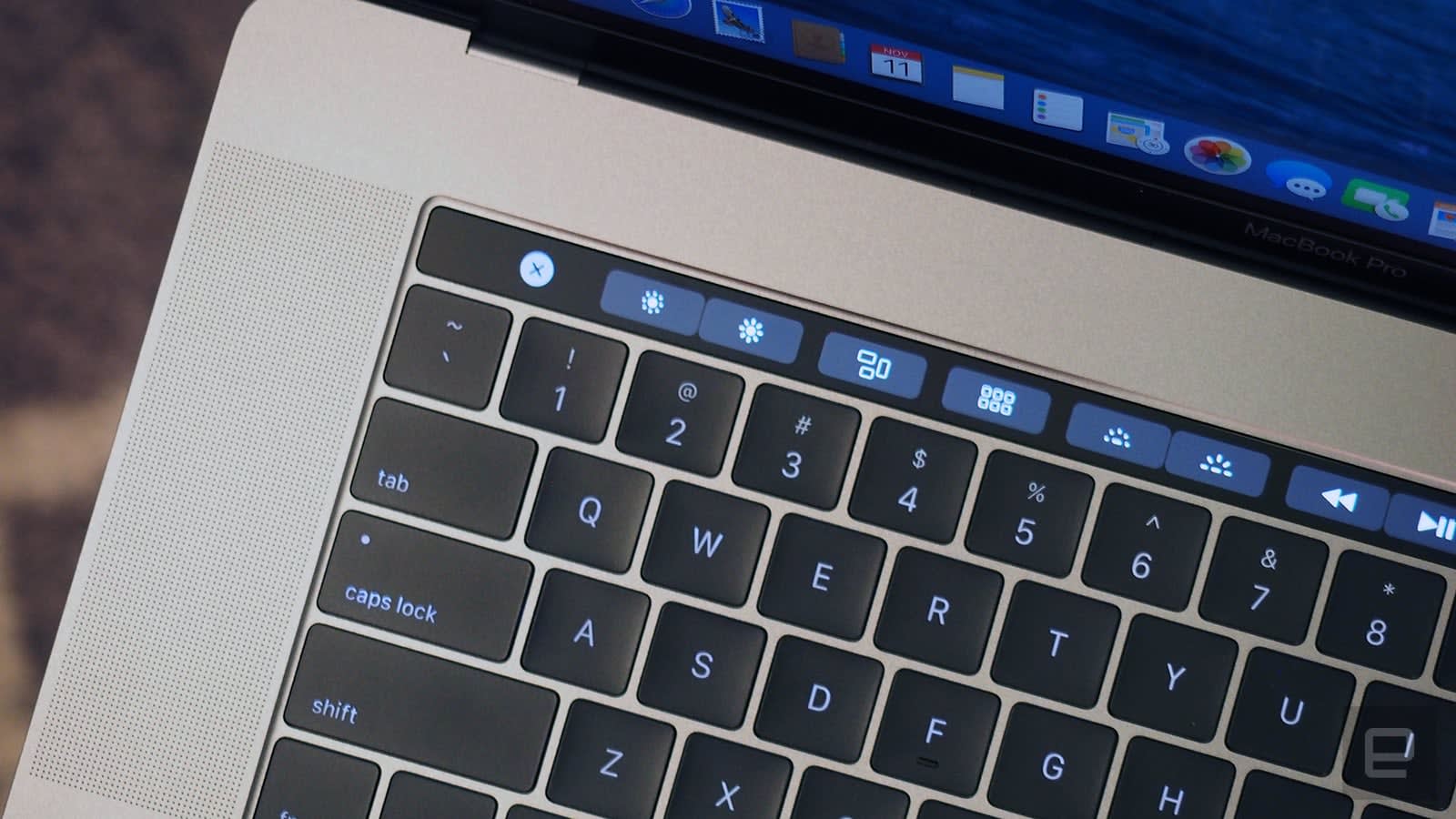 Don't worry, that fabled 16-inch MacBook Pro hasn't vanished... in fact, it might be right around the corner. Bloomberg sources hear that Apple may introduce the revamped laptop "as soon as" November 13th (that's tomorrow, if you're reading soon enough). The apparent leak doesn't share more about the design. It would still stuff a 16-inch display into a system roughly the size of today's 15-inch model, and would ditch the notoriously unreliable butterfly keyboard. However, the insiders claim the new MacBook Pro would cost roughly the same as the outgoing model, and would be available this week. You might not have to worry about Apple using this as an opportunity for a price hike.

There's no mention of a corresponding update to the 13-inch model, although that's not surprising. Apple only just updated the smaller laptop in July -- it's a bit soon for a refresh, let alone a major one. And while Intel does have 10th-generation laptop chips, they're U- and Y-series chips meant largely for ultraportables rather than in-between systems like the higher-end 13-inch MacBook Pro.

This wouldn't be the last Mac update of the year, though. A tipster claimed that Apple would ship the redesigned Mac Pro in December, just barely squeaking into Apple's promised fall release window. There's no more news to share on that front, although there's certainly a historical precedent for this when the iMac Pro shipped in mid-December 2017. One thing's for sure: Calvin Harris got a significant head start.

Source: Bloomberg
In this article: apple, computer, desktop, gear, laptop, mac, mac pro, macbook pro, personal computing, personalcomputing
All products recommended by Engadget are selected by our editorial team, independent of our parent company. Some of our stories include affiliate links. If you buy something through one of these links, we may earn an affiliate commission.