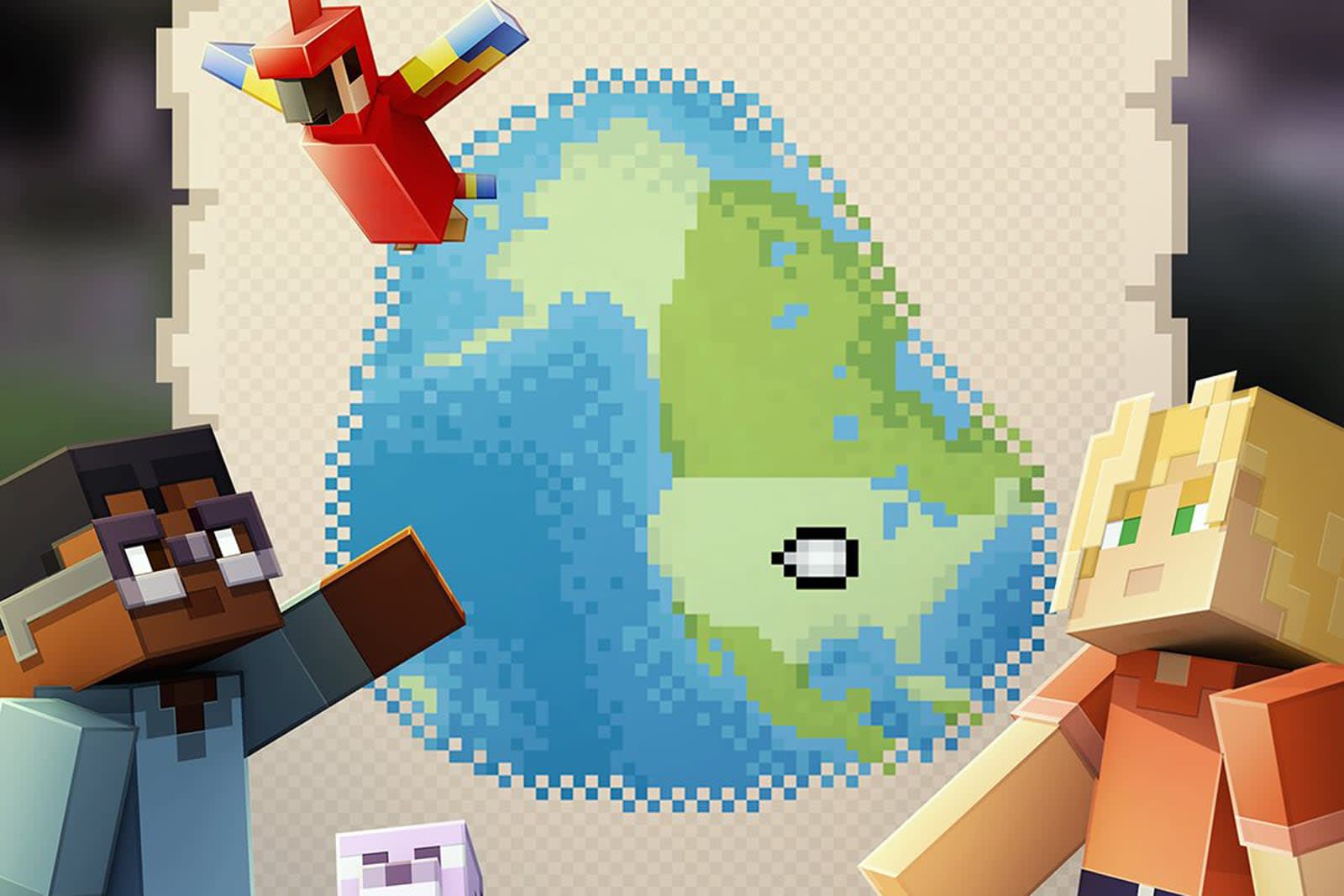 It took ages, but Minecraft Earth is finally available on Microsoft's home soil. The early access version of the augmented reality game has launched in the US for Android and iOS. While it's still not the full-fledged version Microsoft and Mojang have been hyping for months, it will let you create dioramas, collaborate with friends on projects and tackle mobs in adventures.

The US represents the tenth country to get early access. Much of the world is still out of the loop, then, although the developers have promised that expanded support is coming in the weeks ahead. Nonetheless, this is a major expansion. It hints that Microsoft and Mojang are increasingly comfortable with deploying Minecraft Earth in its current state, and that it might be just a matter of time before most countries have their chance to play.

Hey 🇺🇸United States, we found your Minecraft Earth invite, it was behind the couch this whole time! Welcome to early access!

Source: Minecraft Earth (Twitter), App Store, Google Play
In this article: android, augmented reality, games, gaming, ios, microsoft, minecraft, minecraft earth, mobile, mojang, video games
All products recommended by Engadget are selected by our editorial team, independent of our parent company. Some of our stories include affiliate links. If you buy something through one of these links, we may earn an affiliate commission.