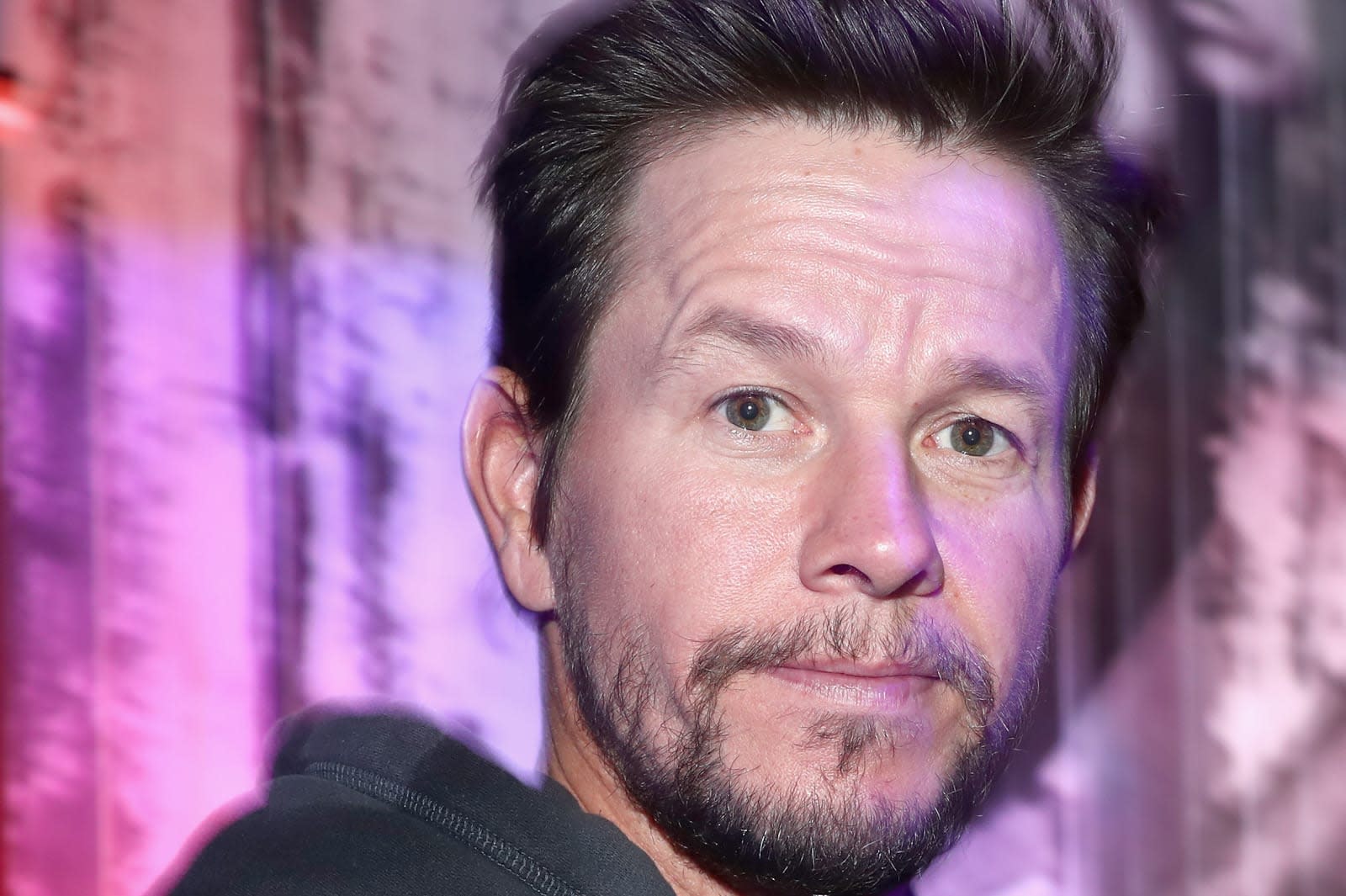 The cast for the Uncharted movie appears to be solidifying, however slowly. Variety understands that Mark Wahlberg is in "final talks" to co-star as Victor "Sully" Sullivan, the grizzled treasure hunter that serves as Nathan Drake's mentor. It'll represent a bit of a shock for people who expect a decidedly older and more gregarious character, but the current take on the movie is an origin story -- it's not too much of a shock that Sully would have fewer gray hairs.

Besides, there appears to be a history behind the move. Wahlberg was originally slated to play Drake himself years ago, when David O. Russell was expected to direct a more straightforward Uncharted adaptation. He reportedly still wanted in on the movie in some form, and this keeps him involved while acknowledging that time has passed.

There's still a lot of work left before the movie is ready. There's no Elena yet, let alone clear plot details or a release date. With that said, things are shaping up. With Tom Holland as Drake and Bumblebee's Travis Knight slated to direct, it's evident that PlayStation Productions and Sony Pictures want their first real collaboration to be a big one.

In this article: av, entertainment, games, gaming, movie, movies, naughty dog, travis knight, uncharted, video games
All products recommended by Engadget are selected by our editorial team, independent of our parent company. Some of our stories include affiliate links. If you buy something through one of these links, we may earn an affiliate commission.