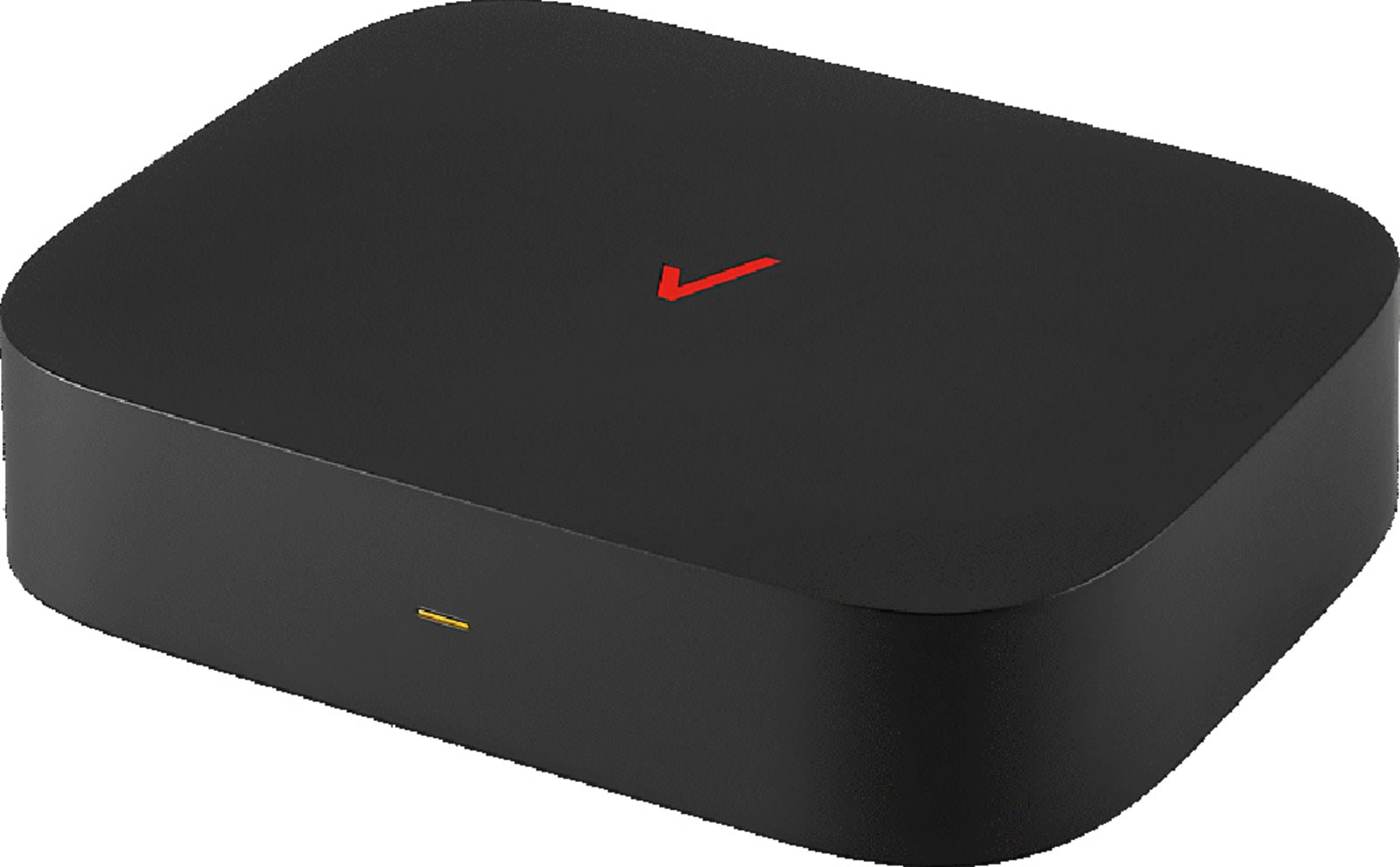 You probably didn't notice it, but Verizon (Engadget's parent company) has a dedicated media player of its own. The carrier quietly released a Stream TV device meant to court 5G Home subscribers who've figuratively and literally cut the television cord. It's really a straightforward Android TV device with support for 4K video, Chromecast streaming and a Google Assistant-capable voice remote. Naturally, Verizon is hoping that you'll use this to take advantage of its Disney+ deal, tack YouTube TV on to your bill or stream with one of Yahoo's apps.

Really, the pricing is the hook. The Stream TV costs $70 by itself, but is included with 5G Home service. The stand-alone option isn't the affordable way to stream 4K in any form (Amazon's Fire TV Stick 4K costs $50), but it's hard to object to receiving one with your internet access -- you can take advantage of that fixed wireless without having to shop for extra hardware. Just don't expect this hardware to be an absolute media powerhouse.

Via: 9to5Google
Source: Verizon
In this article: 5g home, android, android tv, av, cord cutting, gear, stream tv, streaming, thebuyersguide, verizon
All products recommended by Engadget are selected by our editorial team, independent of our parent company. Some of our stories include affiliate links. If you buy something through one of these links, we may earn an affiliate commission.