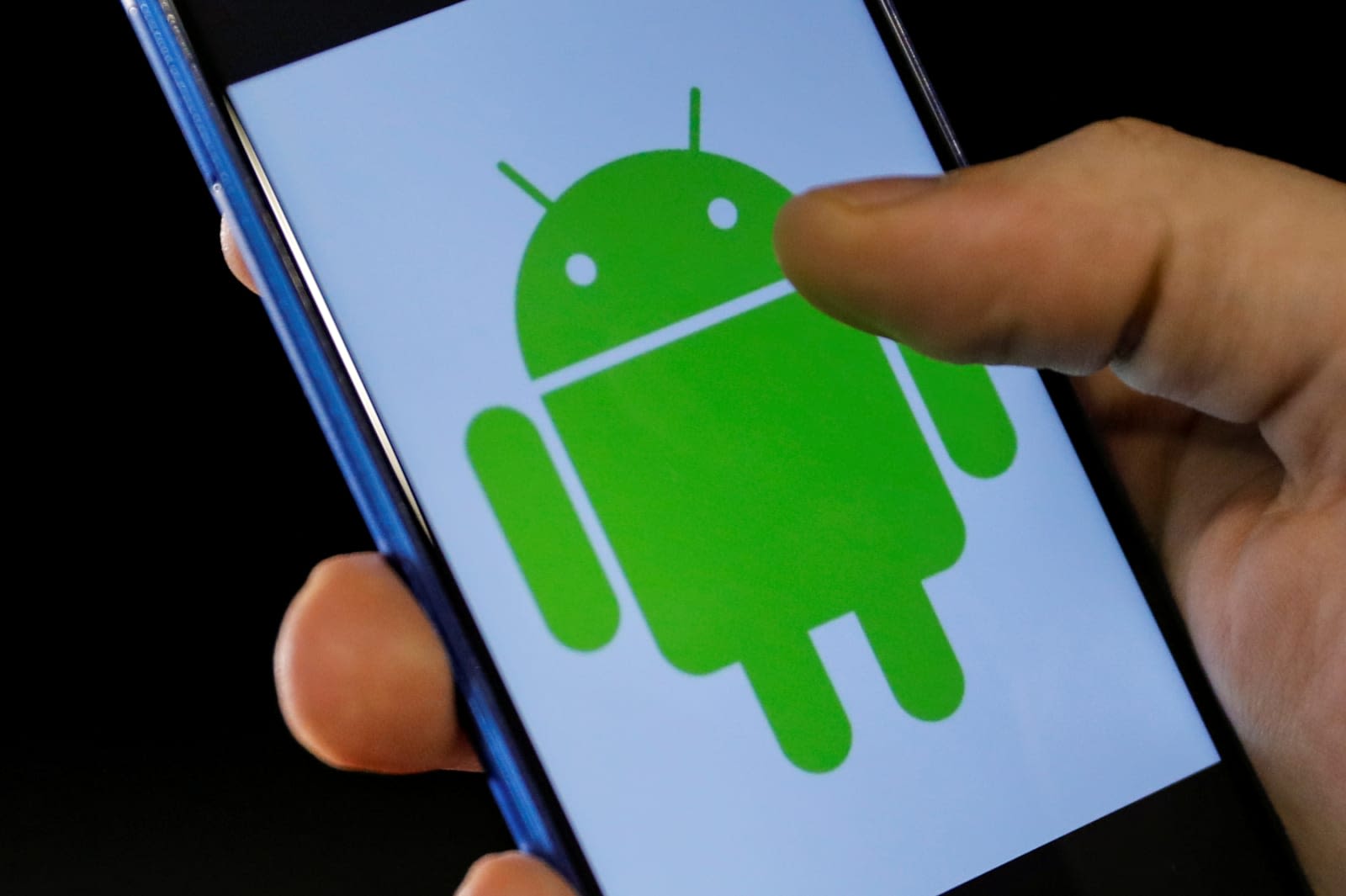 Google is getting one more shot at fending off Oracle's Android copyright claims. The US Supreme Court has agreed to hear Google's appeal of a federal appeals court ruling that Android violated Oracle copyright by using Java code without a license. The appeal will also address a 2014 decision that programing can be copyrighted. A decision is expected by July.

This isn't the first time the Supreme Court has dealt with the issue. In 2015, the court refused to hear an appeal over the 2014 decision and sent the issue back to a lower court.

In statements to the Supreme Court, Oracle claimed that Google's use of Java snippets was the "epitome of copyright infringement" and had done "incalculable market harm." Google, unsurprisingly, saw it differently. The search firm said that Oracle wanted "nothing less than complete control" over the Java development community despite it being "free and open." Legal chief Kent Walker hoped the court would understand the "importance of software interoperability" and ensure that developers can write multi-platform apps without being "locked into one company's software."

There aren't many other paths left for Google at this stage. If it wins in the Supreme Court, the case is over and it walks away penalty-free. If it loses, though, the case goes back to a federal jury in California to calculate damages. The financial penalty (Oracle believes it's owed at least $8.8 billion) isn't the main concern -- it's the possibility that this could set a precedent for copyrighting code in the US.

Source: Bloomberg Law
In this article: android, copyright, gear, google, internet, java, law, mobile, oracle, smartphone, software, supreme court
All products recommended by Engadget are selected by our editorial team, independent of our parent company. Some of our stories include affiliate links. If you buy something through one of these links, we may earn an affiliate commission.