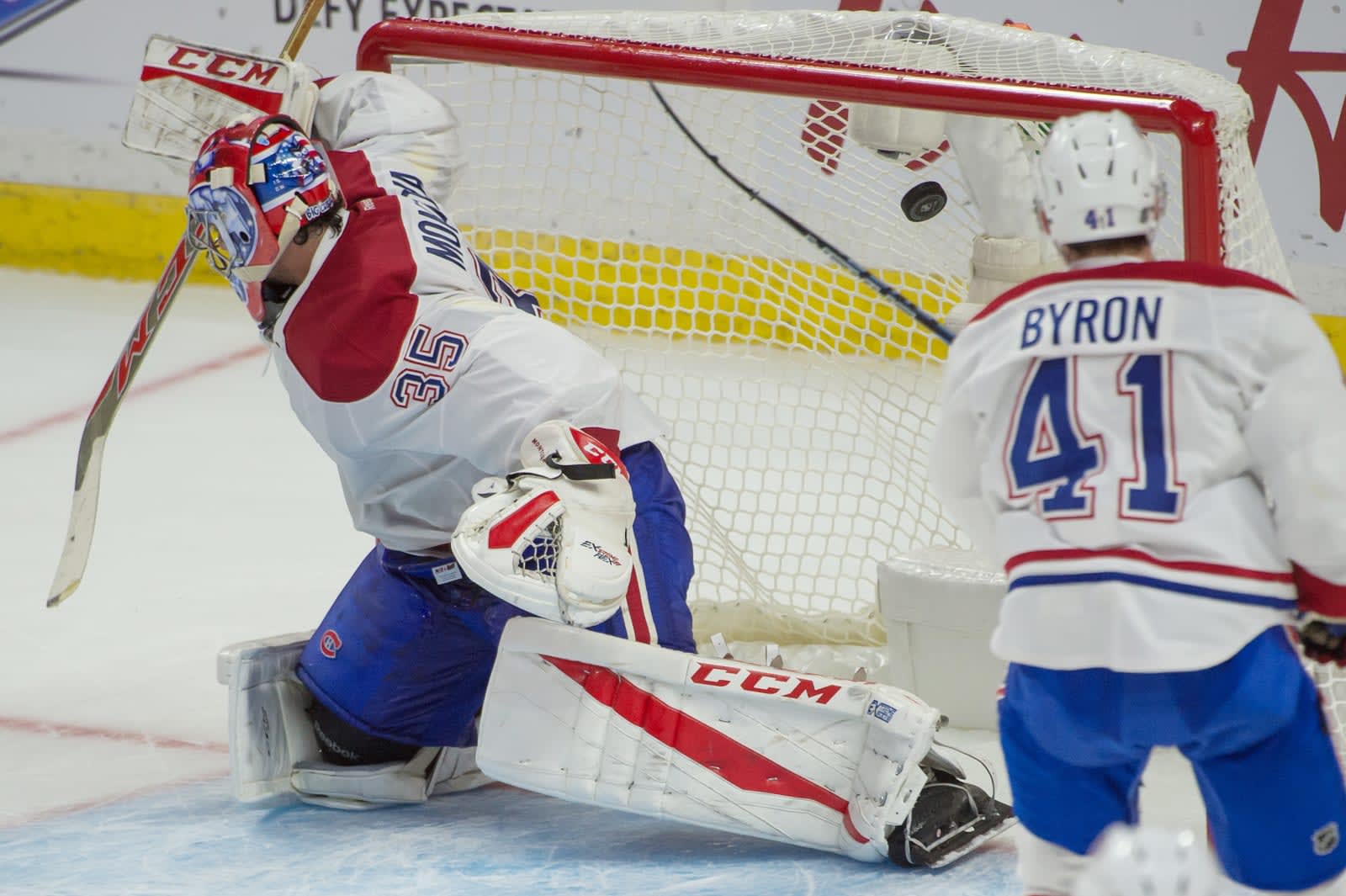 A Canadian Federal court has ordered internet service providers (ISPs) to block a pirate IPTV service called GoldTV in a case that could lead to further internet censorship in Canada, according to Reclaim the Net. Canada's major ISPs, including Rogers, Bell and Videotron, have been pushing for such a ruling for some years. Now, a nationwide blocking order has been granted, reportedly for the first time, and critics fear it could lead to further censorship of legitimate content.

Many Canadian ISPs, including Bell, Rogers and Videotron, also function as cable providers and in some cases, broadcasters. Bell Canada, joined later by Rogers, started pushing Canada's regulator, the CRTC, to create a blacklist of sites that let people download pirated TV shows and movies. All ISPs would then be required to block such sites.

The CRTC rejected that idea, so the ISPs filed a lawsuit. Despite arguments to the contrary, the judge ruled that the decision wouldn't jeopardize net neutrality or freedom of expression. ISPs have thus been ordered to block access to GoldTV within 15 days.

Ontario-based TechSavvy was one of the few ISPs to oppose the measure, saying it wouldn't be effective or appropriate. The company noted that subscribers could easily go around the block with VPN tech and that it could lead to a slippery slope that would put an undue enforcement burden on ISPs.

About 70,000 Canadians submitted comments and signed a petition against ISP overreach, aided by the Vancouver-based Open Media organization. "It's a slippery slope," representative Marie Aspiazu told the CBC earlier. "Once you have the government having control of what we can see or not see, it becomes problematic."

Via: Reclaim the Net
Source: Canadian Federal Court
In this article: Blocking, Canada, Censorship, entertainment, Federal Court, GoldTV, internet, Internet Service Provider, IPTV, ISP
All products recommended by Engadget are selected by our editorial team, independent of our parent company. Some of our stories include affiliate links. If you buy something through one of these links, we may earn an affiliate commission.