The best in its category. We highly recommend it. 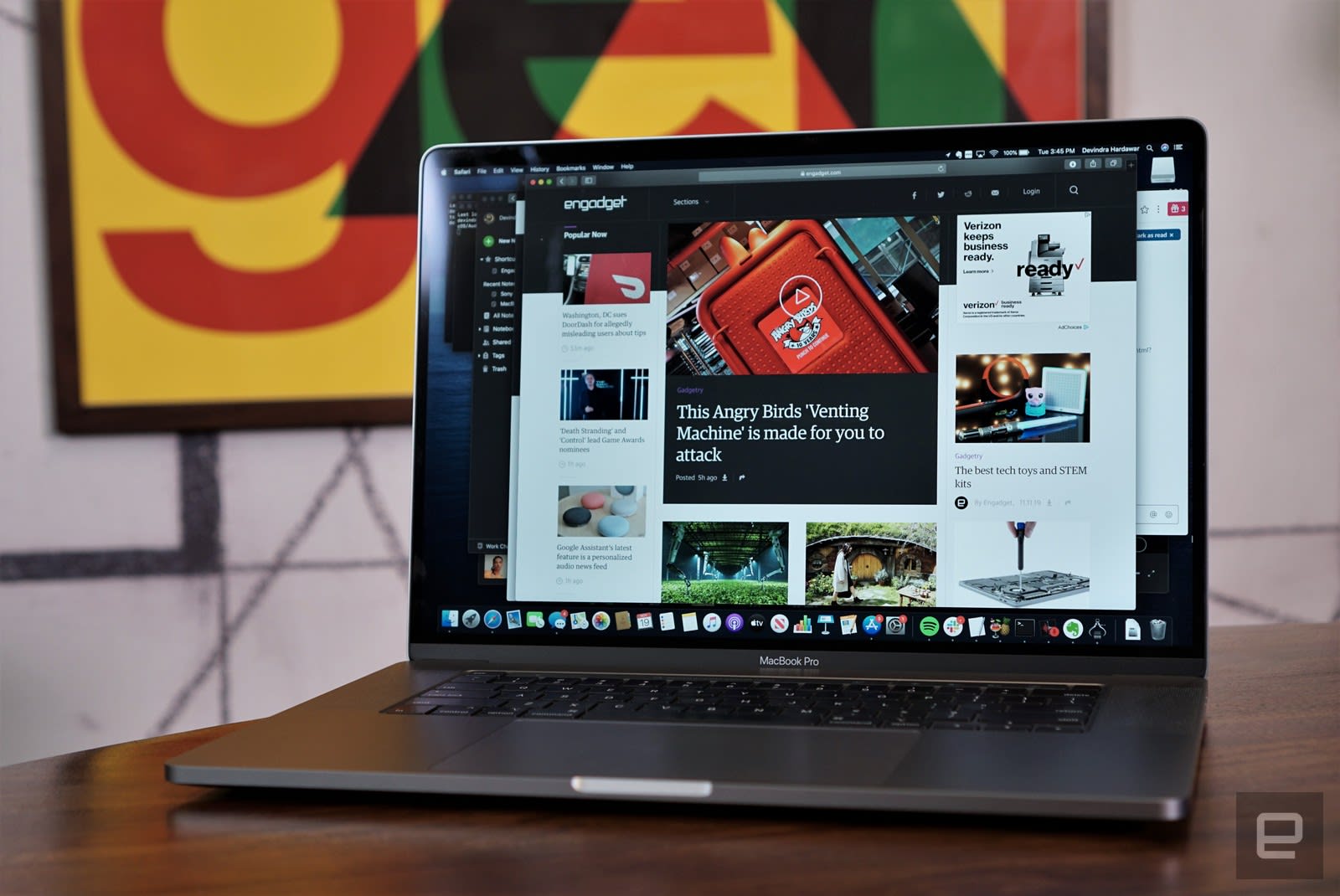 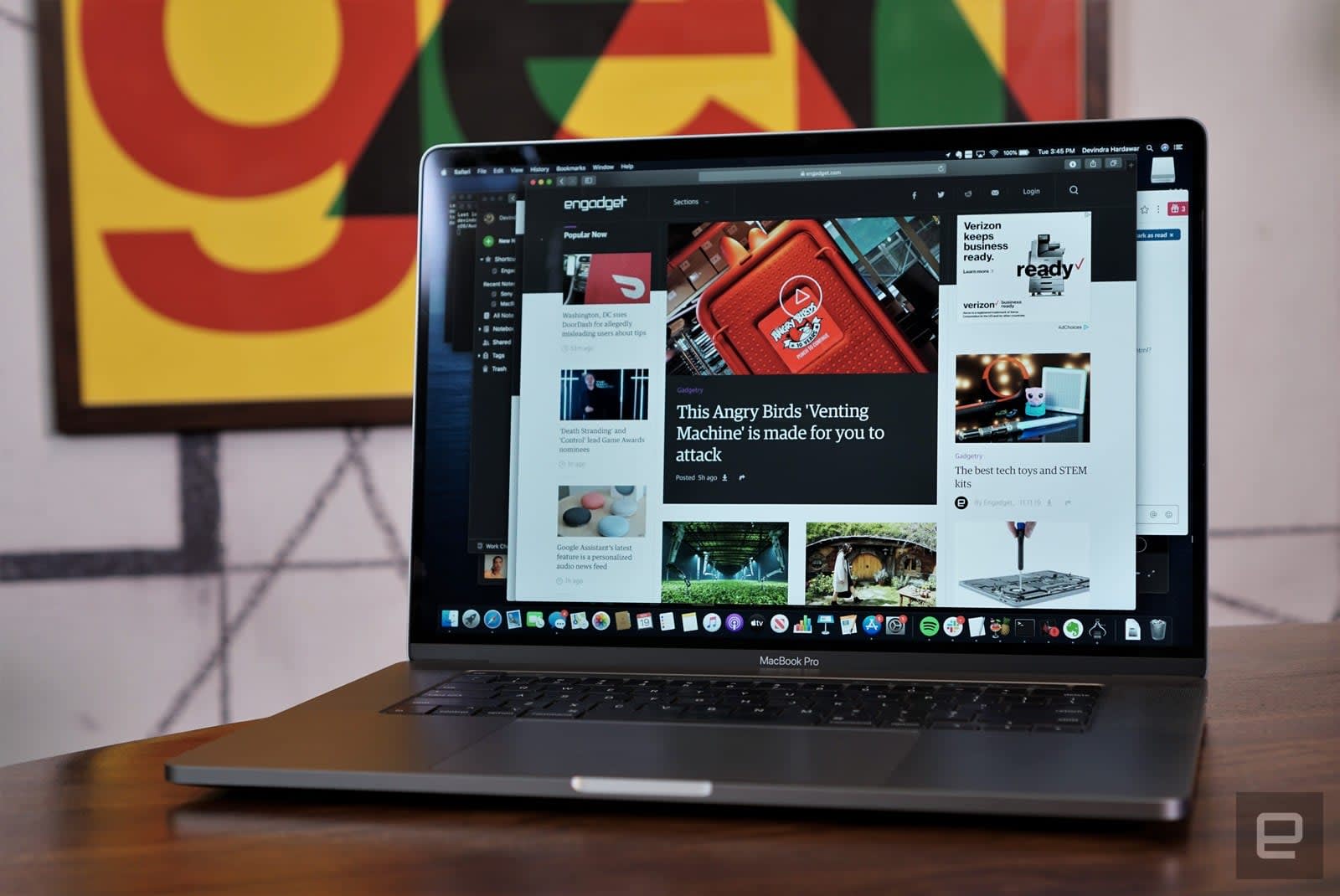 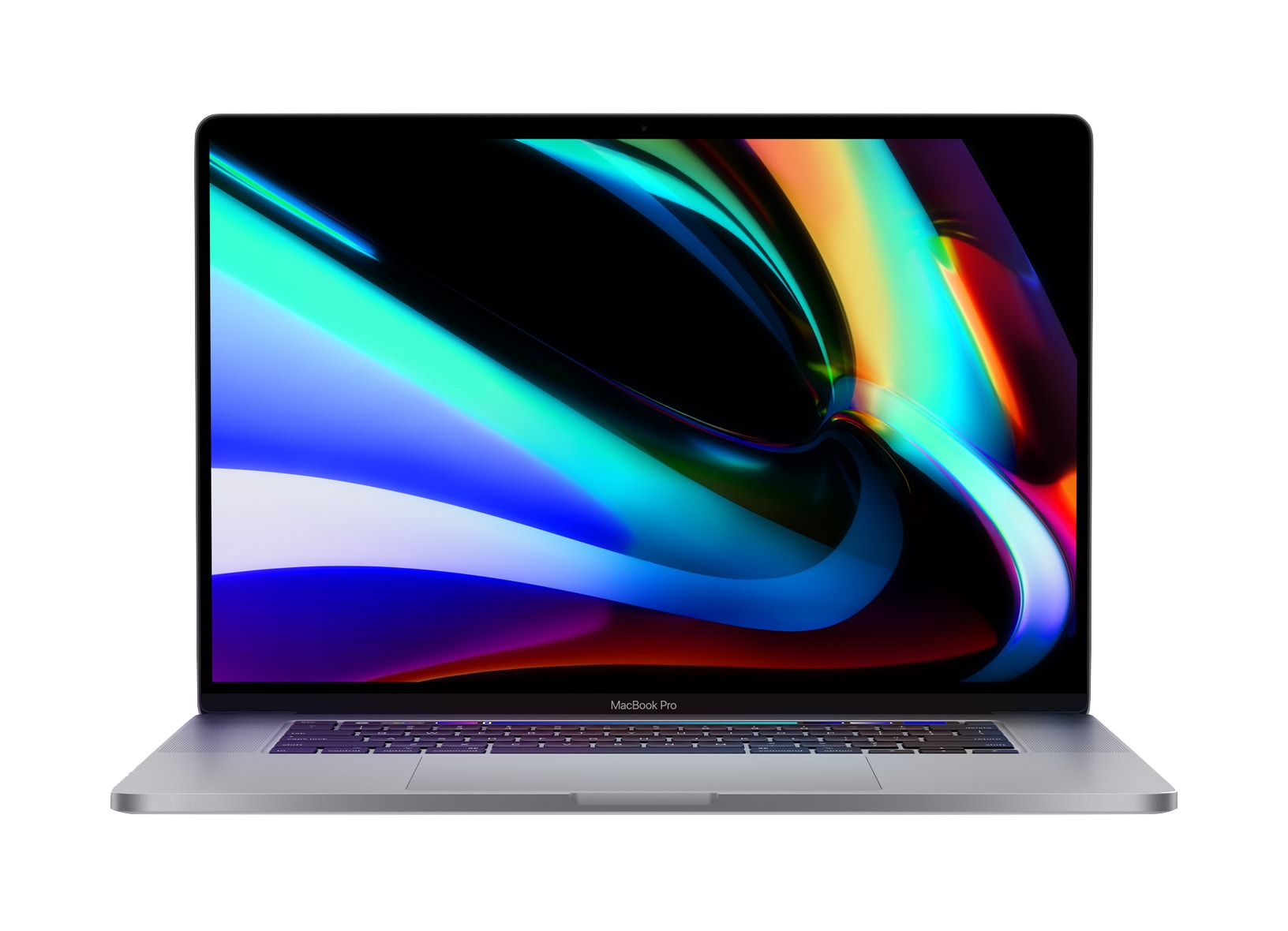 Apple’s 16-inch MacBook Pro is basically every creative’s dream machine, with a ton of power and a vastly improved keyboard. The larger screen makes it more useful than the 15-inch model it replaces, and it even has decent battery life for a workstation.

Be the first to review the MacBook Pro 16-inch?
Your ratings help us make the buyer’s guide better for everyone.
Write a review

The 16-inch MacBook Pro is the closest Apple has come to recreating the glory of that machine. It's incredibly powerful, and the company finally listened to complaints about its shallow butterfly keyboards and equipped this model with more-traditional scissor-switch keys. While it doesn't address every pro-user issue -- you're still limited to four USB-C ports and there are no card slots -- it's hands down the best MacBook Pro available today for creatives. 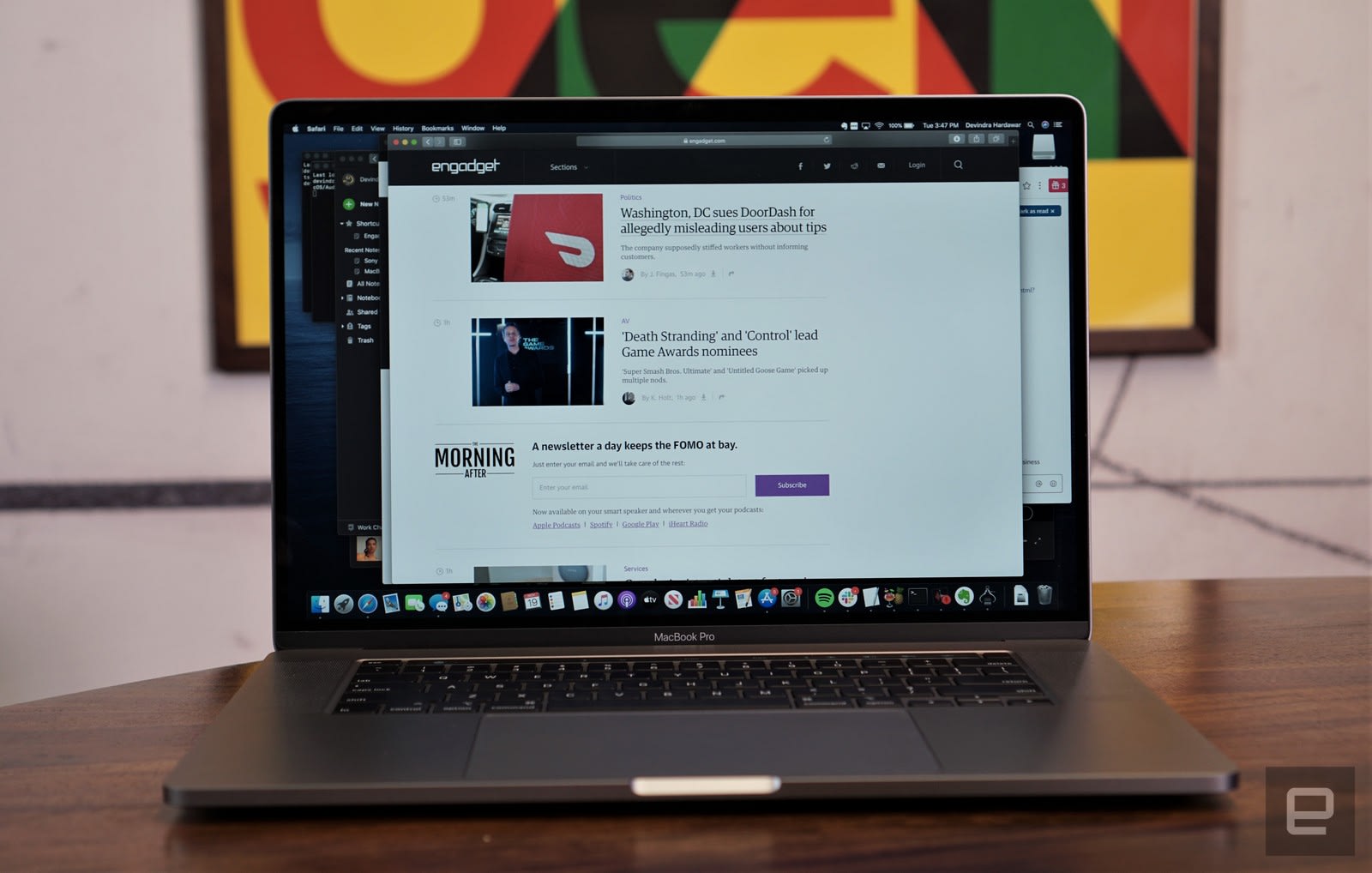 Then there's the new Magic Keyboard -- which feels more like a miracle keyboard. Mac users have been complaining about the flat Butterfly keyboards ever since they debuted. While Apple eventually fixed some sound and reliability issues, they never felt great to type on. It always felt like pretend typing on a pane of glass -- it's not satisfying and barely functional. The Magic Keyboard fixes that issue by going back to the scissor mechanism Apple has been using in its desktop keyboards for years. There's a millimeter of key travel now, and they aren't wobbly like they used to be on older MacBook Pros. In comparison, the Butterfly keyboards had a mere half millimeter of travel, and Dell's XPS 15 offers a slightly deeper 1.3 millimeters. 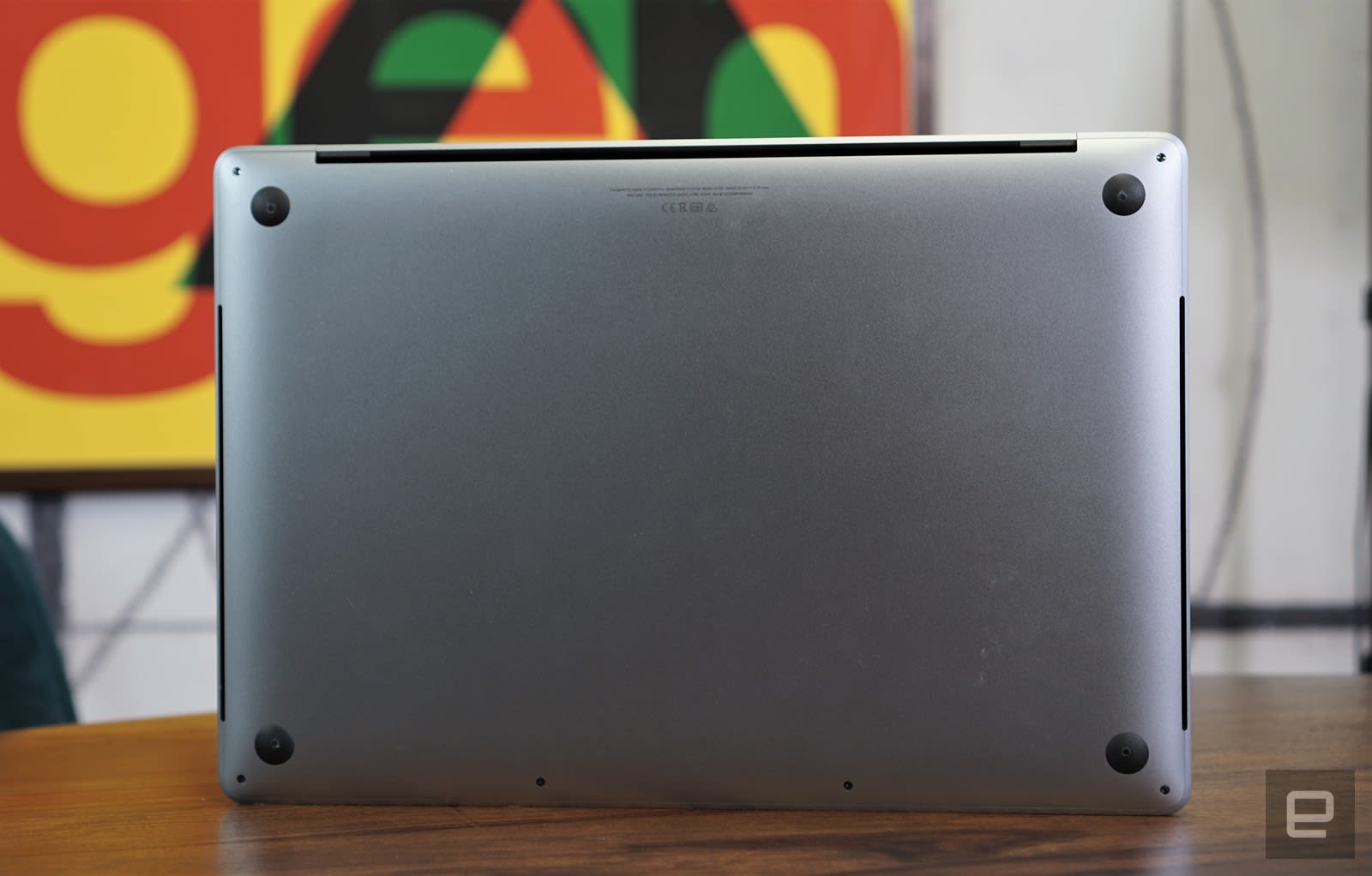 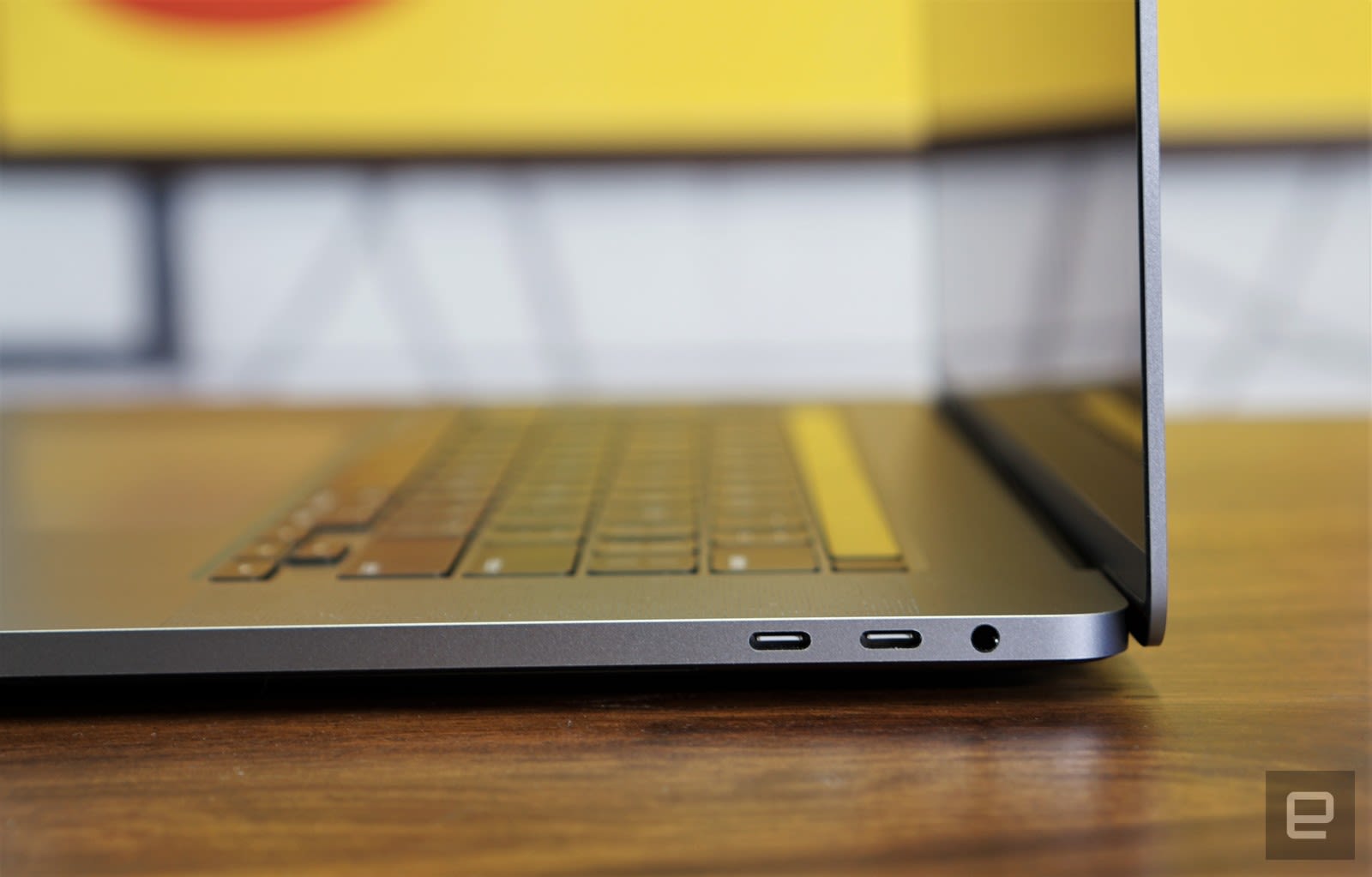 The new 100-watt-per-hour battery also lived up to Apple's marketing hype. The company claims it'll last up to 11 hours -- during our battery test it survived for 11 hours and 20 minutes. Of course, we were just looping an HD video, so you can expect it to drain faster under heavy-duty workloads. Apple includes a new 96-watt USB-C power adapter in the box -- the beefiest we've ever seen on a MacBook Pro. It's only a bit larger than the 15-inch notebook's adapter.

Surprisingly, Apple is keeping the 16-inch MacBook Pro at the same $2,399 starting price. That's a pretty great deal for all the upgrades you get. Shell out $2,799 and you can step up to the Core i9 model with the best Radeon Pro graphics. That's not too pricey for this category, though you can get that same processor and decent NVIDIA graphics on the XPS 15 for $2,350. It's no surprise that a Windows PC is cheaper -- what's important is that Apple once again has a compelling high-end notebook to keep frustrated Mac users from jumping over to Windows.

In this article: 16-inch MacBook Pro, apple, gadgetry, gadgets, gear, laptops, MacBook Pro, personal computing, personalcomputing, review
All products recommended by Engadget are selected by our editorial team, independent of our parent company. Some of our stories include affiliate links. If you buy something through one of these links, we may earn an affiliate commission.