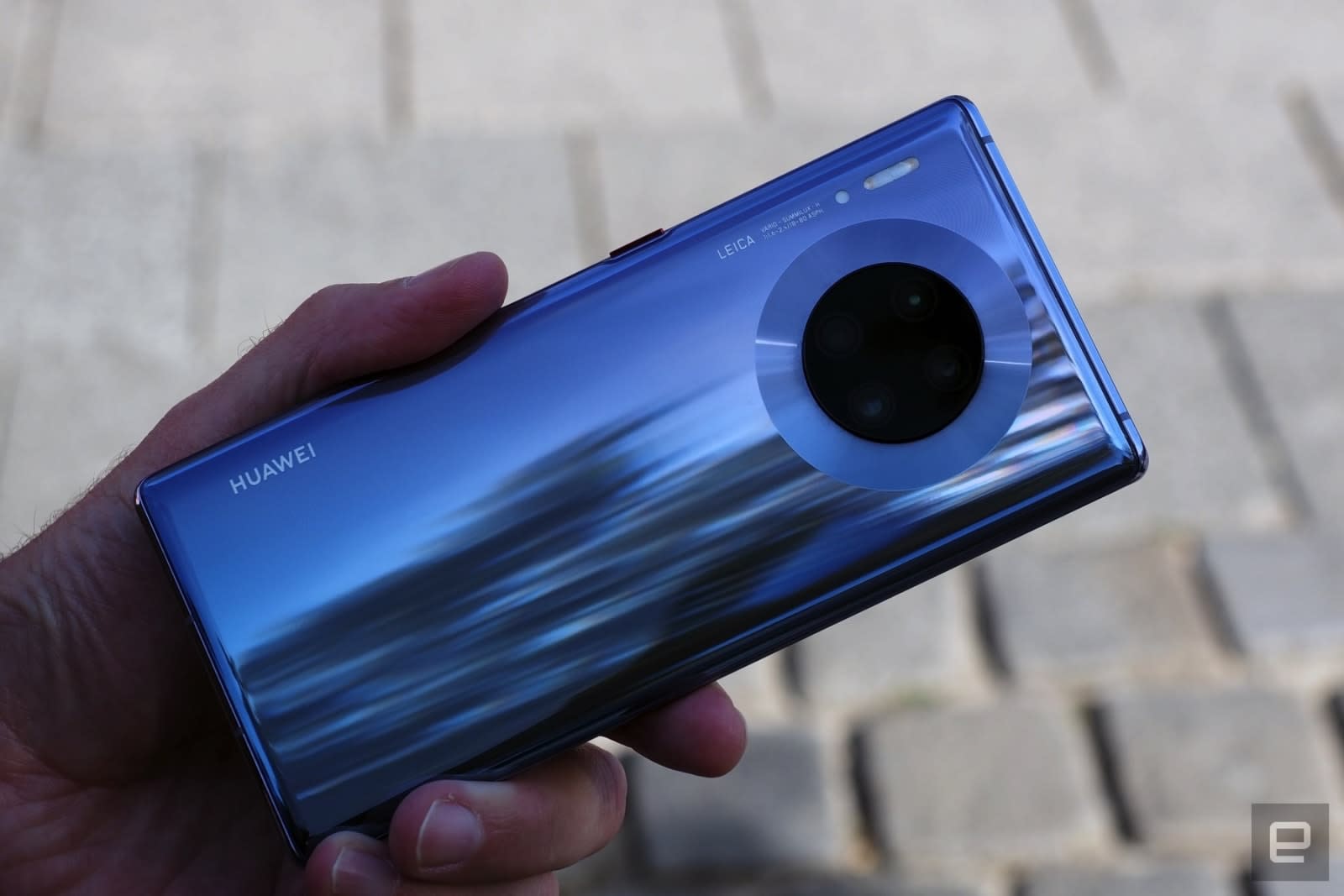 The FCC is acting on its vow to keep Chinese technology out of American wireless networks. Commissioners have unanimously approved an order barring any carrier receiving Universal Service Fund subsidizes from using that money to buy equipment from companies deemed a "national security threat" -- and of course, Huawei and ZTE are the first two companies considered threats. The measure also establishes a process for identifying other risky companies and will require audits.

Regulators brought out a familiar argument to justify the decision. They argued that Chinese firms are legally required to assist with spying and that public funds shouldn't be used to "endanger national security" with companies that could be forced to install surveillance backdoors or spread malware. There hasn't been public evidence of Huawei or ZTE snooping on American networks, but that didn't matter to the FCC -- it's about the potential threat.

At the same time, the FCC officially submitted a proposal that would require USF recipients to "remove and replace" equipment from companies deemed security risks. It's also asking for input as to how it would pay for replacements, and intends to study just how expensive it would be to pull the Chinese gear out of existing infrastructure.

In a statement to Engadget, Huawei called the order "unlawful" as it targeted the company specifically without evidence and allegedly relied on a "mistaken view" of Chinese law. It also contended that this would hurt smaller carriers that use Chinese equipment to save money, and that "all Americans will pay higher prices" as competition shrinks for 5G and other wireless tech.

The order is partly redundant when the Commerce Department has effectively blacklisted Huawei outside of certain exemptions. It also doesn't strictly forbid networks from using their own income to buy the hardware. However, both the order makes clear that the FCC doesn't want Chinese gear in American networks. The proposal could have significant consequences for those smaller providers, though. Even if the government pays for a large chunk of their replacement costs, it may be difficult for them to upgrade that equipment in the future without further help.

In this article: 5g, china, fcc, gear, huawei, mobile, politics, regulation, security, universal service fund, usf, zte
All products recommended by Engadget are selected by our editorial team, independent of our parent company. Some of our stories include affiliate links. If you buy something through one of these links, we may earn an affiliate commission.