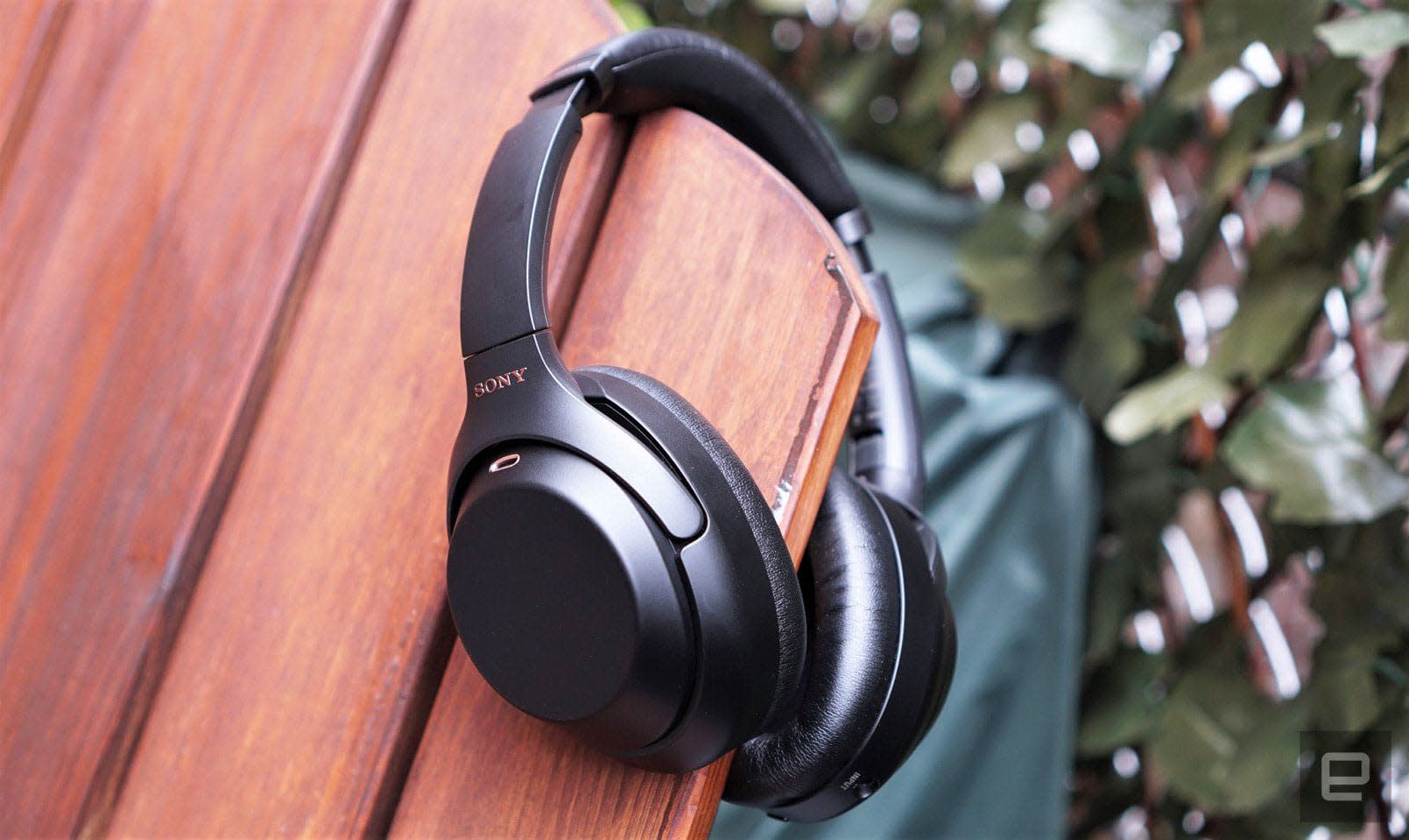 Over the last two years, noise-cancelling headphones have not only become really good, but they've become more accessible as well. With Black Friday around the corner, now is a great time to take advantage of all the advancements companies like Sony have made in the field. Amazon has discounted two of the company's most popular models, the WH-1000XM3 and XB900N. 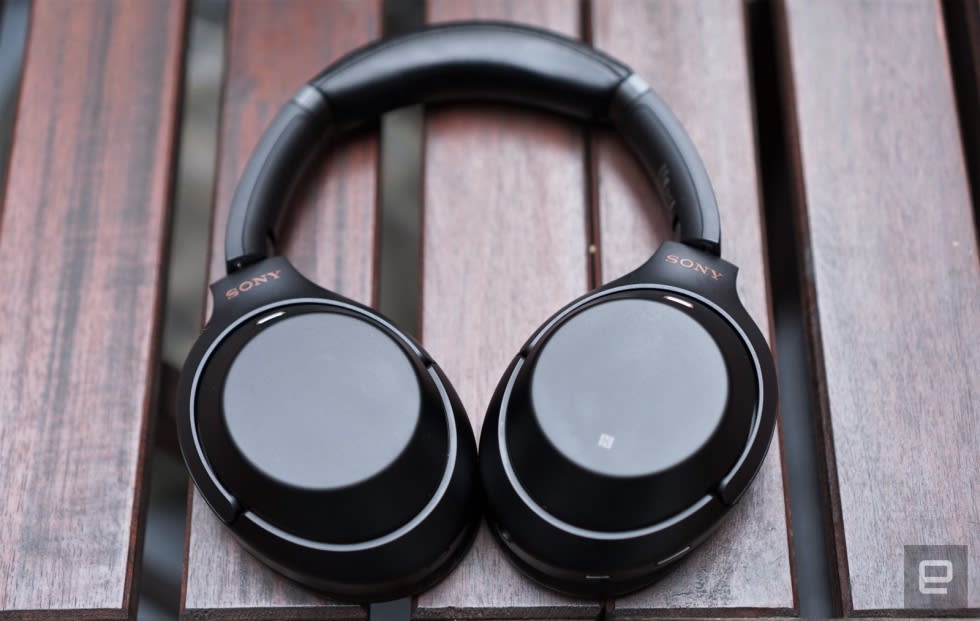 Currently, you can get Sony's excellent WH-1000XM3 headphones for $278, instead of $350 -- with both the black and silver models included in the sale. The current sale matches Amazon's lowest price for the WH-1000XM3s. We gave the over-the-ear headphones a score of 94 when we reviewed them last year. They feature best-in-class noise cancellation and over 30 hours of battery life. They also sound great and are comfortable to wear over extended periods. One of the few issues we had with Sony's flagship Bluetooth headphones was that their touch controls could be finicky at times. Even with the competition that has popped up since Sony released the WH-1000XM3s, they're among the best noise-cancelling headphones you can buy right now. 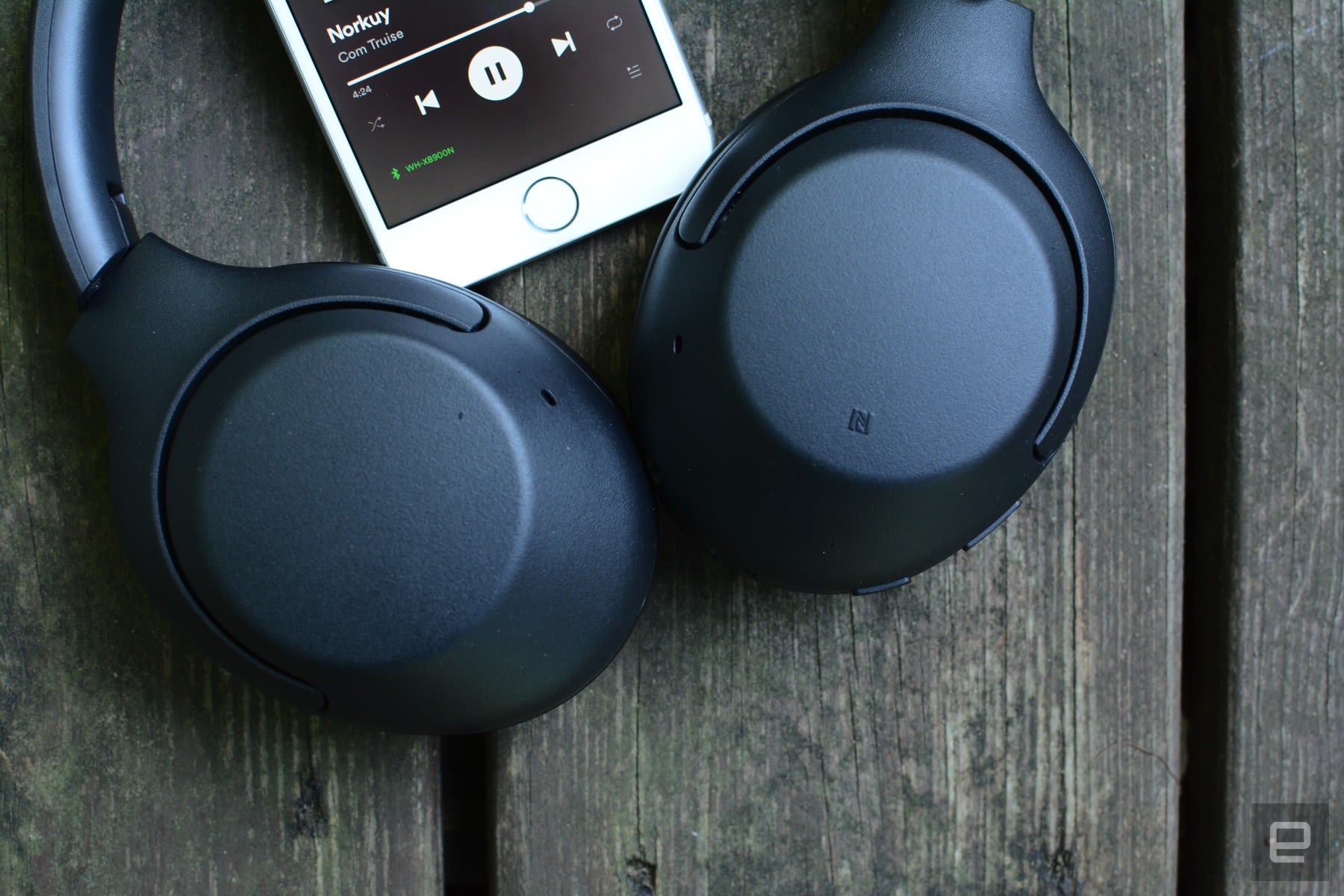 If close to $300 is more than you want to spend on a pair of headphones, the XB900Ns are a more affordable alternative. Amazon has discounted them by $100, so that they now cost $148. Just keep in mind that you do lose out on some of the better features of the WH-1000XM3s. For instance, while battery life still comes in at about 30 hours, the XB900Ns take longer to charge than their more expensive sibling. When he tested them, Engadget's Billy Steele found it took about seven hours to fully recharge the XB900Ns. They're also not as good at filtering out ambient sound.

That said, there's still a lot to like about these headphones, and for the price you'll probably be hard-pressed to find another pair of Bluetooth headphones that sound as good as the XB900Ns and offer noise cancellation.

In this article: av, blackfriday2019, bluetooth headphones, engadgetdeals, gadgetry, gadgets, gear, hgg2019, noise cancelling, sony, thebuyersguide, wearables, wh1000xm3, wireless headphones, xb900n
All products recommended by Engadget are selected by our editorial team, independent of our parent company. Some of our stories include affiliate links. If you buy something through one of these links, we may earn an affiliate commission.