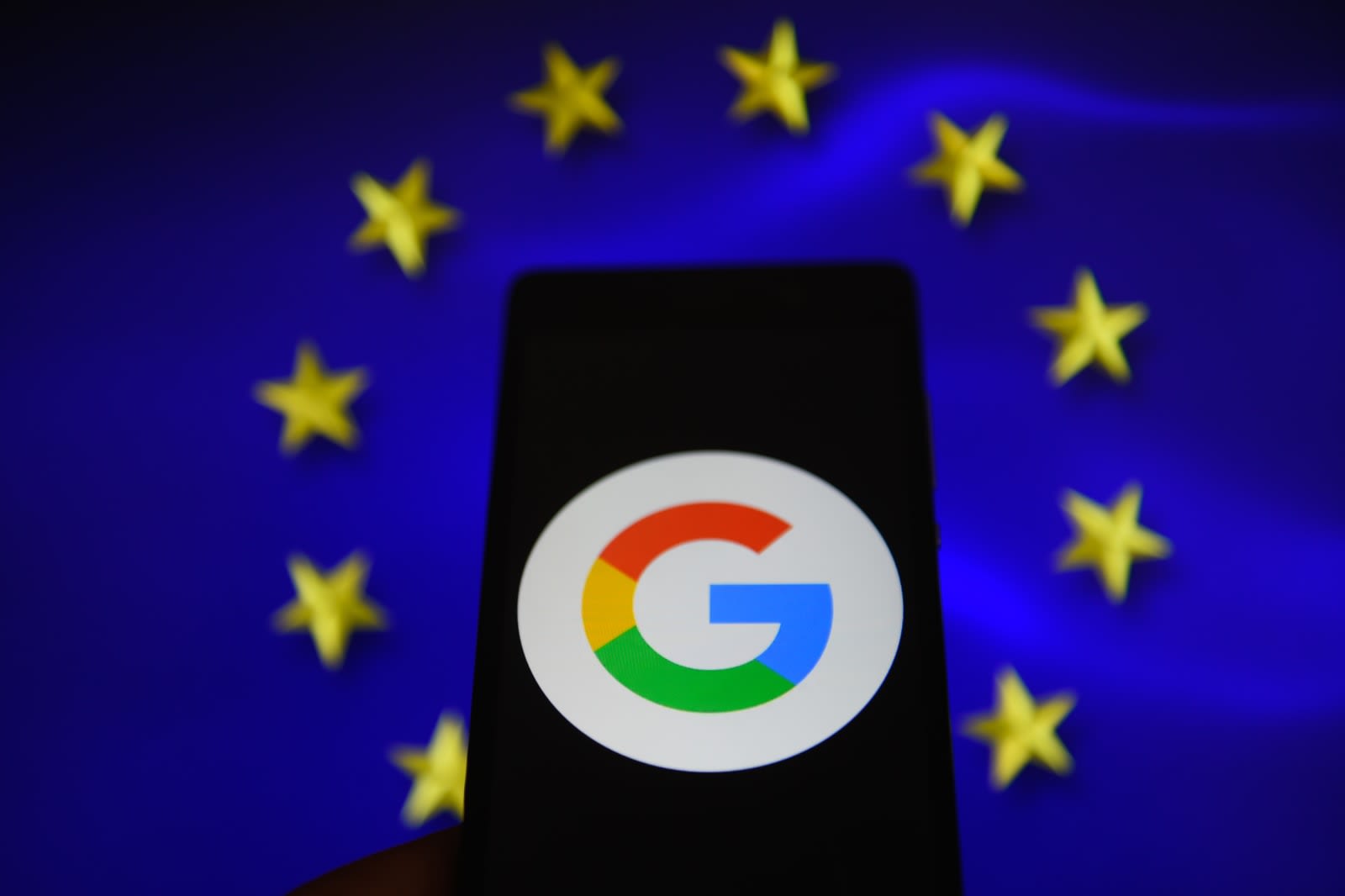 No, European antitrust regulators still aren't done looking into Google's practices. The European Commission told Reuters in a statement that it's conducting a "preliminary investigation" into Google's data collection. While it didn't go into detail, a leaked document indicated that the focuses were on local search, ads (including ad targeting), sign-in services and web browsers, among "others." It's covering the core of Google's businesses, to put it another way.

We've asked Google for comment. In the past, it explained that it used data to improve its services and gave users controls to manage and delete their info.

An investigation doesn't necessarily guarantee the EU will file an antitrust case. However, officials have previously slapped Google with over €8 billion (about $8.8 billion) in fines over allegations of restrictive ad contracts, anti-competitive Android policies and similar claims. It wouldn't be shocking if the Commission found issues with Google's data gathering methods, especially when national regulators have already fined Google for reported GDPR violations.

Source: Reuters
In this article: ads, advertising, browser, chrome, data, eu, europe, european commission, european union, gear, google, internet, politics, regulation, search
All products recommended by Engadget are selected by our editorial team, independent of our parent company. Some of our stories include affiliate links. If you buy something through one of these links, we may earn an affiliate commission.