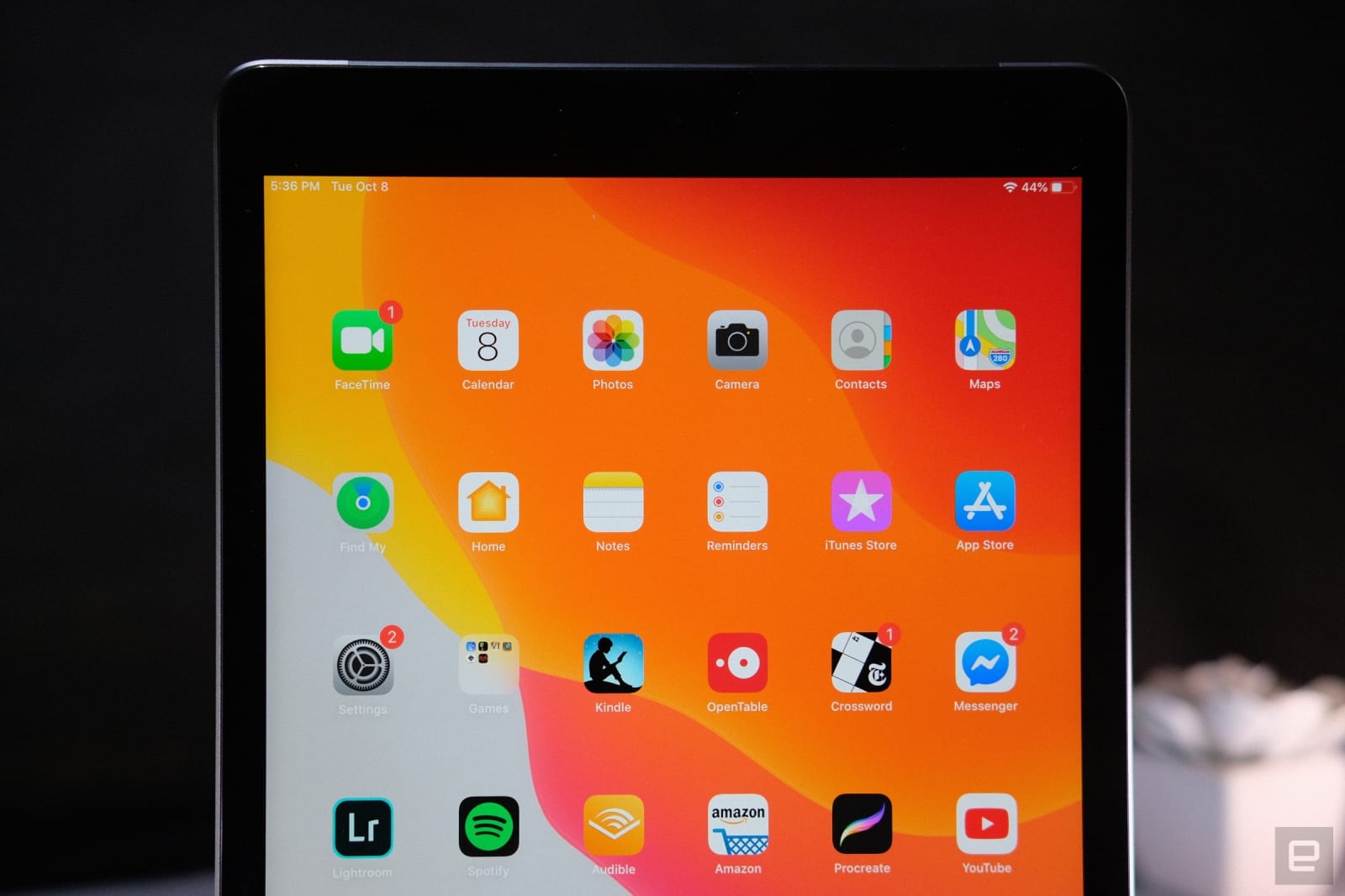 It used to be that Cyber Monday deals were the consolation prizes for those that missed Black Friday, but that doesn't appear to be the case at Target. It's already running a Cyber Monday sale that includes some steep discounts, including one that's even steeper than on Black Friday. Most notably, the 10.2-inch iPad is selling for $230, or $20 less than the already hefty sale price from Friday -- this may be your best shot at getting Apple's no-frills tablet.

Appropriately, Beats' Solo3 Wireless headphones are down to $130 if you want wireless audio for some TV show marathons. They're not as cutting-edge as the Solo Pro, but they're also less than half the price.

You'll find big deals from other brands. Google is well-represented with sales on the Nest Hello doorbell (down to $149 from $229) and the outgoing Home Mini (just $19). The legendary Instant Pot 7-in-1 pressure cooker is half-off at $50 (you can also get it at Amazon for that price). If you want a big Roku-powered TV for little cash, TCL's basic but capable 65-inch 425-series 4K TV has dropped from $750 to $400. And don't despair if you missed out on Roku's Black Friday deals -- Target is still selling the latest-generation Ultra player for half price, or $50.

These are far from the only deals. Target is matching sales prices for newer Amazon and Google smart speakers, and you can find other TCL 425-series TVs below their official prices. With that said, there's little doubt the big-box store is relying on a few particularly large bargains to reel you in.