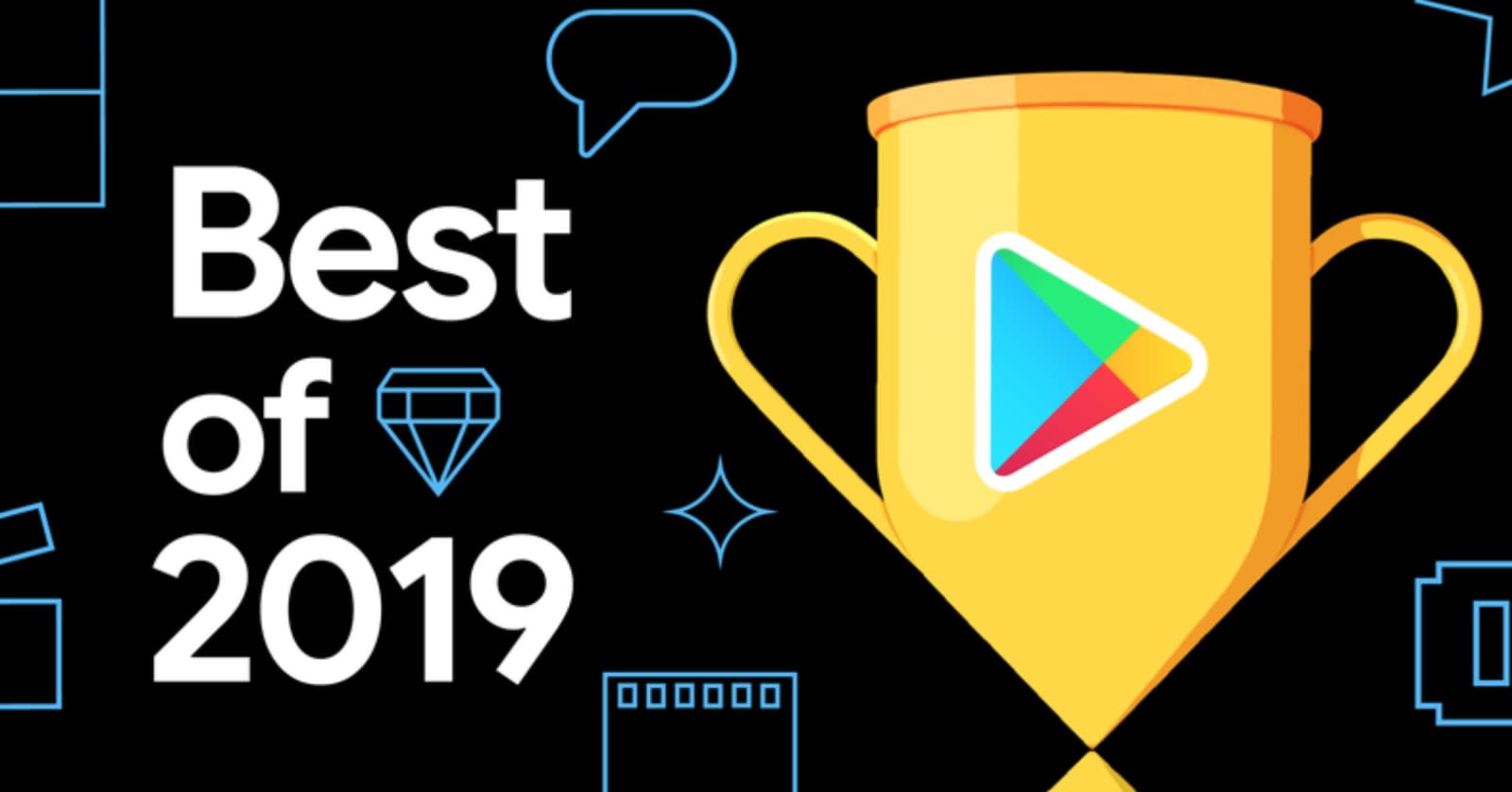 Google just revealed the year's most downloaded apps, movies, TV shows and books on the company's Play Store, as well as users' and editors' favorite picks. But with Call of Duty and Marvel hogging the charts, it doesn't feel like there are many surprises this year.

Google Play users voted for their favorite downloads in each category. Call of Duty: Mobile ranked as the top game, and GlitchCam -- which adds '90s-style effects to your videos -- was voted as the top app. Avengers: Endgame was voters' favorite movie, and Scary Stories to Tell in the Dark was their favorite book.

The Play store's editors chose Ablo as the best app of the year. It helps you explore foreign cultures and connect with people despite the language barrier; the app auto-generates subtitles as you video-chat with people across the globe.

Unsurprisingly, four of the year's five top-selling movies were superhero flicks, and Game of Thrones was the most downloaded TV show. The most-read ebooks included titles from James S. A. Corey and Stephen King. And the top audiobooks included both The Subtle Art of Not Giving a F*ck by Mark Manson and Unfu*k Yourself: Get Out of Your Head and into Your Life by Gary John Bishop.

Take a look at the full list of winners on Google's blog. There might be a few downloads you hadn't heard or worth grabbing. Meanwhile, if you're an Apple user, check out the best and most popular apps on Mac and iOS that the company highlighted earlier today. You can also tune into the first-ever Apple Music Awards tomorrow, which is a "celebration of the best and boldest musicians of 2019 and the enormous impact they have had on global culture this year."

In this article: ablo, android, av, avengers endgame, call of duty, Call of Duty: Mobile, entertainment, game of thrones, google, google play, google play store, marvel, mobile, play store
All products recommended by Engadget are selected by our editorial team, independent of our parent company. Some of our stories include affiliate links. If you buy something through one of these links, we may earn an affiliate commission.