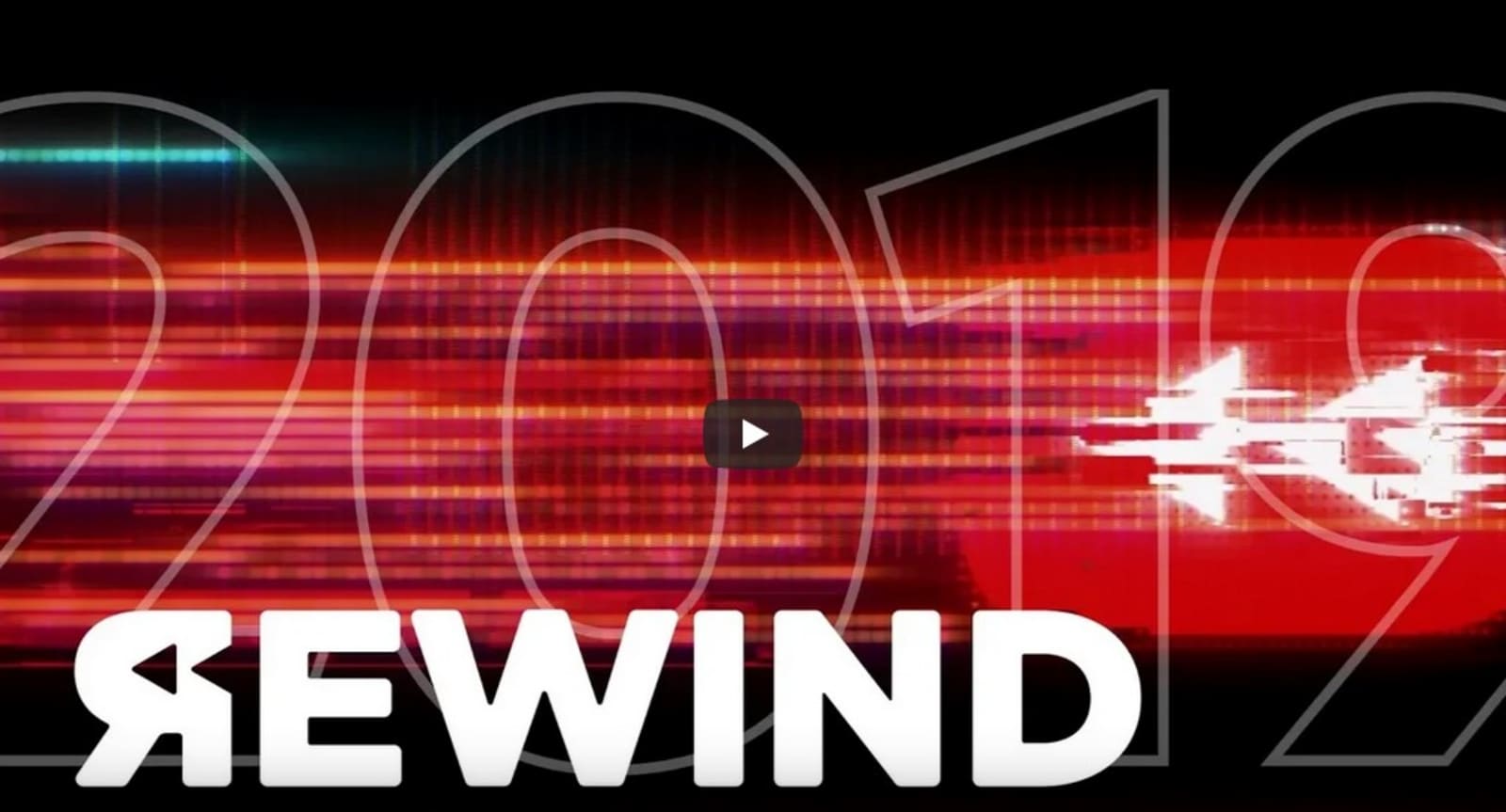 Another year is drawing to a close, and that means it's time for YouTube Rewind, which looks back over the last twelve months to highlight the platform's most popular videos.

After a hilarious debacle last year which saw Rewind 2018 becoming the site's most disliked video ever, YouTube is taking pains to do something different this time around. The YouTube Twitter account announced the new direction in the format most amenable to the internet, the meme.

Rather than original content like last year, this year's video is a supercut of the most viewed videos and creators of the past twelve months. It features music, gaming and beauty content, with the big names from the platform like PewDiePie and Jelly as well as musicians like Lil Nas X and Billie Eilish.

The video is split into charts of top creator videos, music videos, dance videos, most popular video games and top beauty videos, plus emerging creators and popular creators. To go along with the video, YouTube also released statistics about the most watched content of the year. Here's hoping that showcasing exactly what was popular on the platform will help avoid the embarrassment of last year.

Source: YouTube
In this article: entertainment, internet, youtube, youtube rewind
All products recommended by Engadget are selected by our editorial team, independent of our parent company. Some of our stories include affiliate links. If you buy something through one of these links, we may earn an affiliate commission.