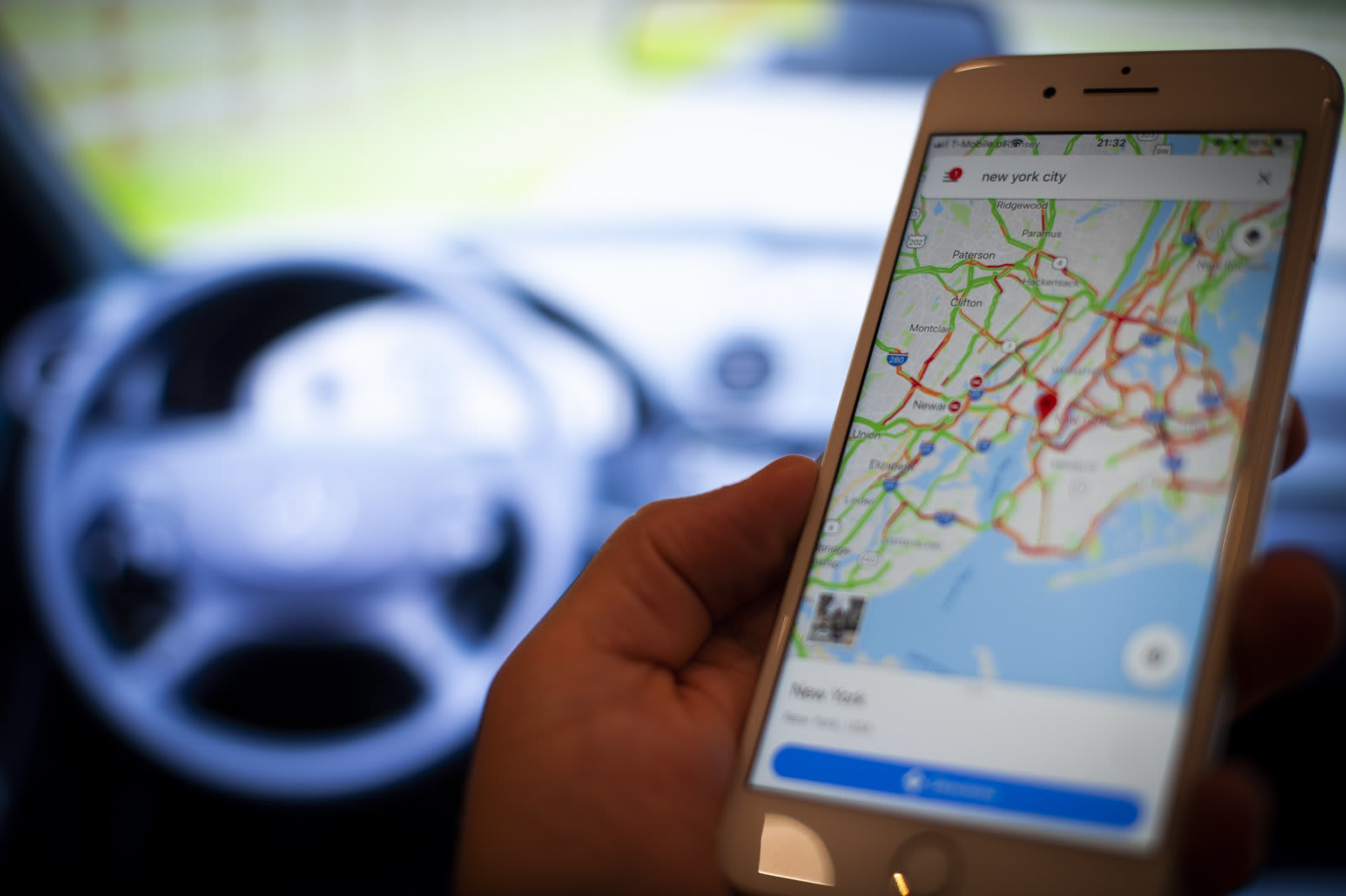 Google Maps is great for getting directions while driving and using public transport, but in the last year it has been rolling out more features focused on traveling by foot as well. Recently, the company introduced AR walking directions and detailed spoken walking directions for people with vision impairments. In the future, Google may be adding a new feature to help people find safer streets to walk at night.

According to XDA Developers, an Android development community whose members have analyzed the Android APK to look for unreleased features, there are indications of a new Lighting layer in Google Maps. This layer would indicate which streets are brightly lit by street lights by showing a yellow highlight.

This could make it safer for walkers who want to avoid dark streets at night, which is a concern among many users according to a popular Tweet from a few months ago.

I wish Google Maps had a "I'm walking home by myself at night" mode that would show you a way with well lit paths and open spaces. It always seems to take you on narrow, dark pathways in cities 😕

The Lighting feature remains unconfirmed and there are no screenshots of it in action yet. However, given the code that was uncovered, it seems likely that it will arrive at some point in the future. XDA Developers speculates that it may be rolled out in India first, in response to the spate of recent brutal attacks and rapes of women which have made headlines in the country.

One open question is how Google will gather information about street lighting conditions. Infrastructure including smart street lights is still rare, so the company may collect user-submitted data similar to the way it does for traffic incidents.

Source: XDA Developers
In this article: gear, google, google maps, mobile, safety, walking
All products recommended by Engadget are selected by our editorial team, independent of our parent company. Some of our stories include affiliate links. If you buy something through one of these links, we may earn an affiliate commission.