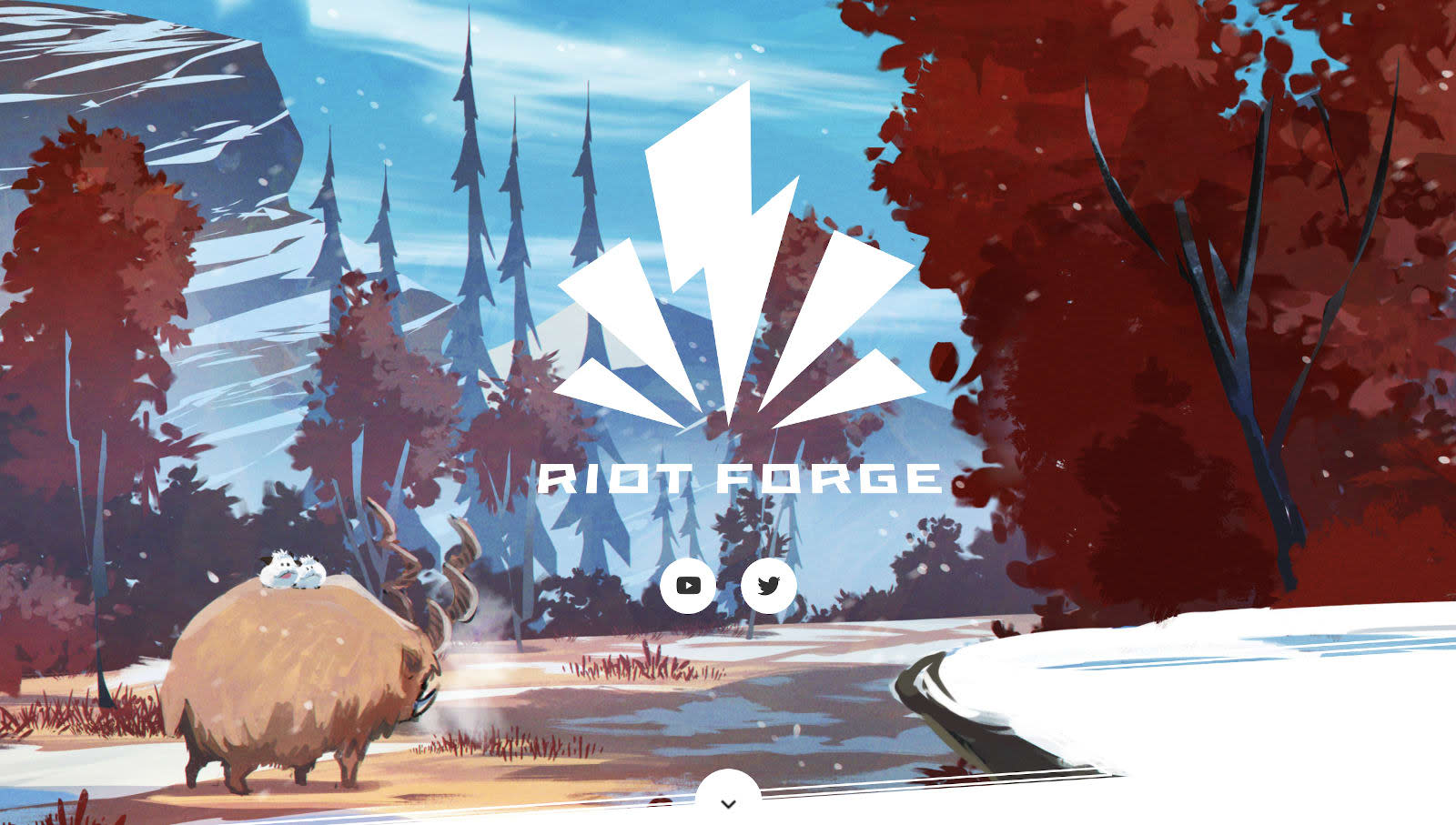 Riot Games plans to release more titles to expand the League of Legends universe, but the company won't be making those entries itself. It's teaming up with independent third-party studios under a new publishing label called Riot Forge, which it says will "complement [its own] research and development program."

In October, the developer celebrated 10 years of LoL by announcing new projects to beef up the franchise, including a 5v5 version of the MOBA entitled League of Legends: Wild Rift. That list is composed of games developed internally, though: Riot Forge will focus on ones crated by the company's partners.

Riot Games says the games will be made for PC, console and mobile, but it has yet to reveal the current crop of studios it's working with. "Part of the reason we haven't announced them publicly is to minimize any distractions for them," the project's website reads. And since those partners are still in the very early stages of development, it's still too early to tell when first Riot Forge games will come out.

The company also clarifies on the project's website that it's encouraging the studios to find their own voice and that it will only guide them so they can reimagine LoL in their style. It will, however, provide support for QA, localization, voiceovers, marketing and everything else needed to get the game out.

In this article: gaming, internet, Riot Forge, Riot Games
All products recommended by Engadget are selected by our editorial team, independent of our parent company. Some of our stories include affiliate links. If you buy something through one of these links, we may earn an affiliate commission.