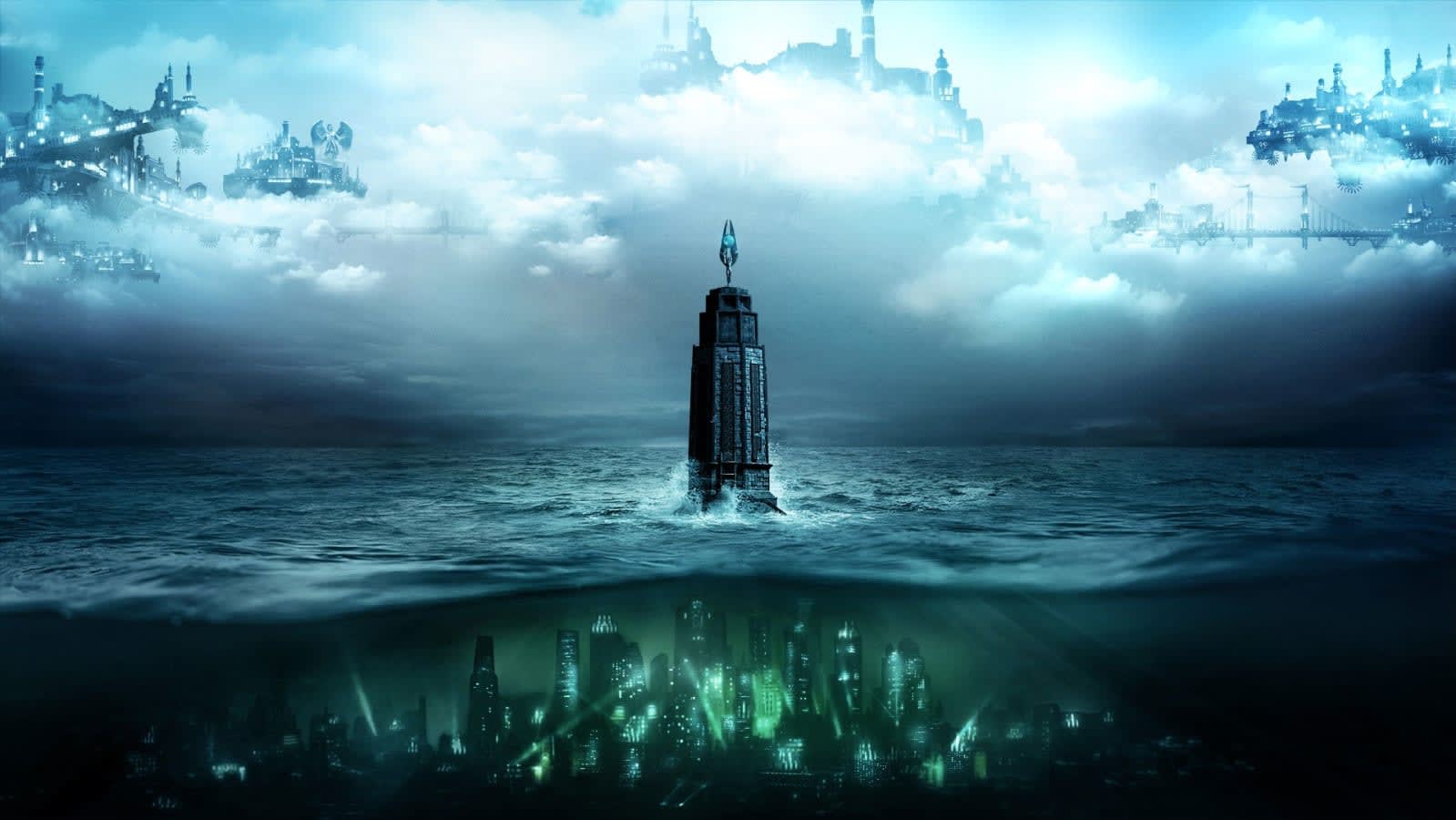 2K Games has announced the formation of a new studio, Cloud Chamber, which will take the lead on a new title in the Bioshock series. Cloud Chamber has offices in California and Montreal, and will be headed up by 2K veteran Kelley Gilmore, who has previously worked on Civilization and XCOM.

As well as Gilmore, Bioshock veterans Hoagy de le Plante, Scott Sinclair and Jonathan Pelling are also involved. One name that isn't mentioned is original creator Ken Levine, who has moved on to work on a new title at Ghost Story Games, and isn't likely to have any influence here.

In an interview with GamesRadar, Gilmore says that Bioshock's unique environments -- from the underwater city of Rapture to the floating city of Columbia and, uh, back to Rapture -- are "incredibly important to the gameplay experience." She added that there are plenty of "creative directions to explore," which might hint that the team will find a new setting for this fourth title in the saga.

The announcement tallies with rumors that have swirled around the industry since last year, claiming that work on this game began at the tail-end of Mafia III's development. According to a lengthy Kotaku report, Mafia studio Hangar 13 was raided for talent by an unnamed studio for a secret Bioshock game.

2K's announcement says that the title will be in development for "the next several years," and so expect this to drop long after the next-generation of consoles have launched.

Source: 2K
Coverage: Kotaku, Games Radar
In this article: 2K Games, av, Bioshock, Bioshock Infinite, gaming, Kelley Gilmore, Ken Levine
All products recommended by Engadget are selected by our editorial team, independent of our parent company. Some of our stories include affiliate links. If you buy something through one of these links, we may earn an affiliate commission.