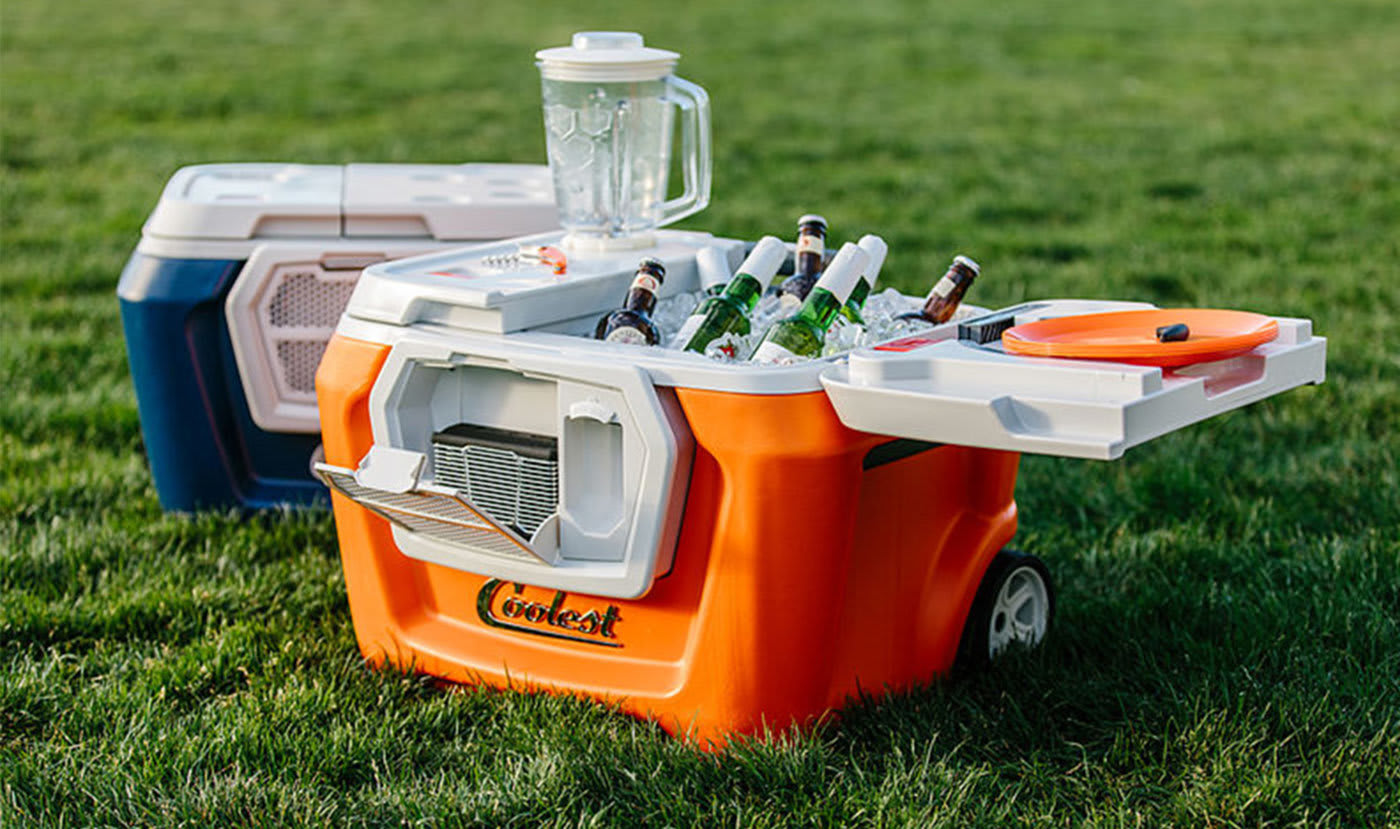 Five years later, it's time to put a pin in the saga of "Coolest," the all-in-one entertainment system/cooler that broke crowdfunding records on Kickstarter in 2014. The Oregonian reports that in 2017 the Portland-based company and its founder Ryan Grepper reached a settlement with the Oregon DOJ that included a provision to send just $20 to backers outside the state who never received their promised hardware.

In a message that blames the Trump administration's tariffs on products made in China, Coolest has finally admitted the remaining 20,000 or so backers (out of 60,000) will never receive their coolers -- a statement that comes after it was selling off coolers in a "cyber week" sale at prices of just $100 a few days ago.

On the product's Kickstarter page and across social media, backers who shelled out hundreds or even thousands of dollars and never received a single unit expressed their justified anger.

I was super patient.. i was believeing after 5 years they'd actually get this right. Thanks, @CoolestCooler. Now I only get back $20 and not the $185 I gave you guys? Weak.

According to the email, Coolest needed the funds from its fire sale to pay creditors, and even, incredibly, suggested backers might be able to find a unit available secondhand. Now they're left to register via a "Tipalti" service with their banking information to hopefully receive $20 back from the people who never fulfilled the initial promise.

Source: Kickstarter (Coolest), r/ShittyKickstarters, The Oregonian
Coverage: Geekwire
In this article: business, cooler, coolest, CrowdFunding, gadgetry, gadgets, gear, kickstarter, speaker, thebuyersguide
All products recommended by Engadget are selected by our editorial team, independent of our parent company. Some of our stories include affiliate links. If you buy something through one of these links, we may earn an affiliate commission.