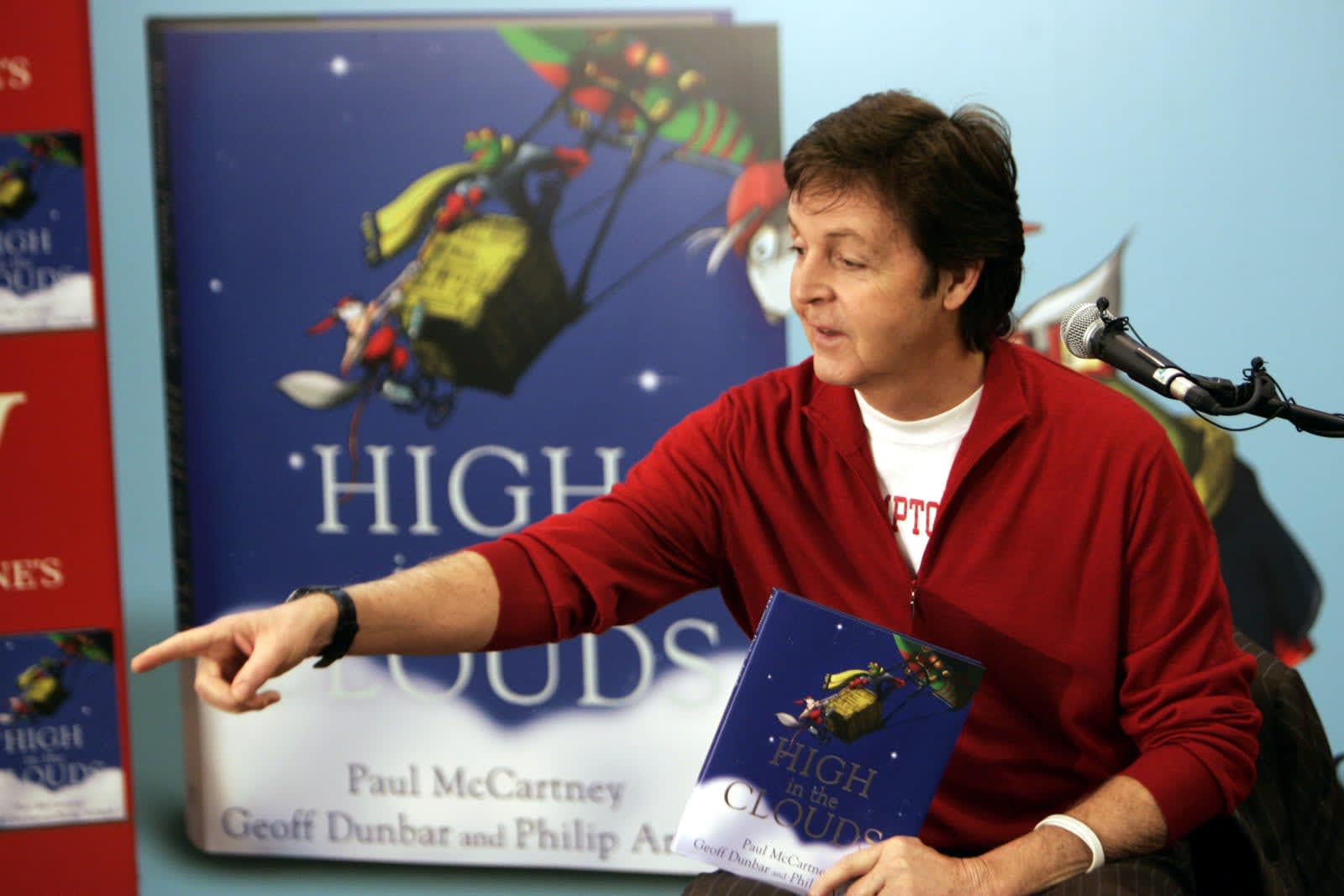 Paul McCartney is about to have much more of a presence on Netflix than the occasional documentary or Beatles homage. Netflix and Gaumont are producing an animated movie based on McCartney's children's adventure novel High in the Clouds, which was also written by Philip Ardagh and Geoff Dunbar. The book follows the tale of a teenage squirrel who lands in a group of rebels after he inadvertently makes enemies with a tyrannical owl.

Not surprisingly, McCartney isn't just there to give his seal of approval. He's one of the co-producers alongside veterans like Bob Shaye (of Lord of the Rings and Golden Compass fame), and he'll also write original songs. There's top talent beyond this as well. The screenplay comes from Fantastic Beasts and Paddington alumni Jon Croker, while Head Over Heels creator Timothy Reckart is directing.

It's too early for casting or a release date. This is bound to be one of Netflix's highest-profile titles for kids, though. McCartney is an obvious draw (more for the parents than the kids), but it's also an adaptation of a popular book. We'd add that High in the Clouds may be better-suited to movies than many other novels. McCartney originally intended the story as a movie, so it's only fitting that it comes full circle.

Source: Netflix
In this article: entertainment, gaumont, high in the clouds, internet, movie, movies, netflix, paul mccartney, services, streaming
All products recommended by Engadget are selected by our editorial team, independent of our parent company. Some of our stories include affiliate links. If you buy something through one of these links, we may earn an affiliate commission.