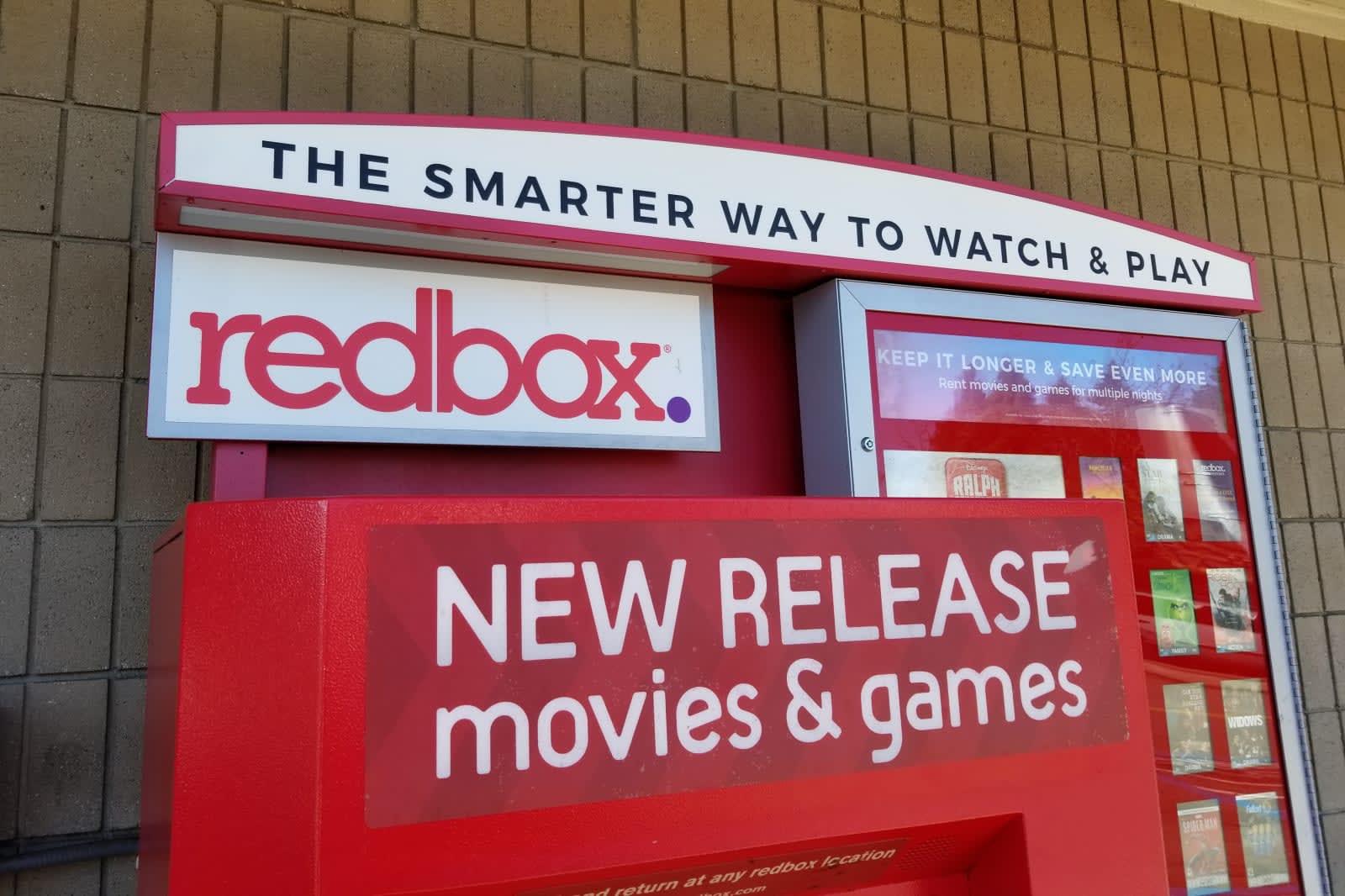 Redbox has been handy for renting video games to get through their stories without buying a copy outright, but that won't be possible from now on. The company has confirmed circulating reports that it's no longer renting games at its kiosks. Not only that, but it's bowing out of sales, too. While Redbox said on Twitter that it was ending sales "early next year," a spokesperson told The Verge that purchases would only be available "through the end of the year." Don't expect to buy a game to usher in 2020.

The company wasn't shy about what was happening. It's "permanently transitioning out of the games business," the spokesperson said. There will be good deals on purchases, however. New titles like Death Stranding and Star Wars Jedi: Fallen Order will be available for $40 -- if you like physical copies of your games, that's a significant bargain.

While there wasn't any reasoning given for the change, there's one likely culprit: the internet. While rental services like GameFly are imperfect substitutes (you'll have to wait for the game you want), subscriptions like Xbox Game Pass make it easy to play a variety of games -- some of them brand new -- without committing to full purchases. Also, many games depend heavily on their online components. Even though titles like Call of Duty: Modern Warfare have single-player stories, you're missing out if you only skim the surface of the multiplayer component. And of course, Redbox has no alternative if you hate the hassle of discs in the first place. The nature of gaming is changing, and Redbox may simply be acknowledging the new reality.

Via: The Verge
Source: Redbox Care (Twitter), Reddit
In this article: av, games, gaming, gear, redbox, rentals, sales, services, thebuyersguide, video games
All products recommended by Engadget are selected by our editorial team, independent of our parent company. Some of our stories include affiliate links. If you buy something through one of these links, we may earn an affiliate commission.