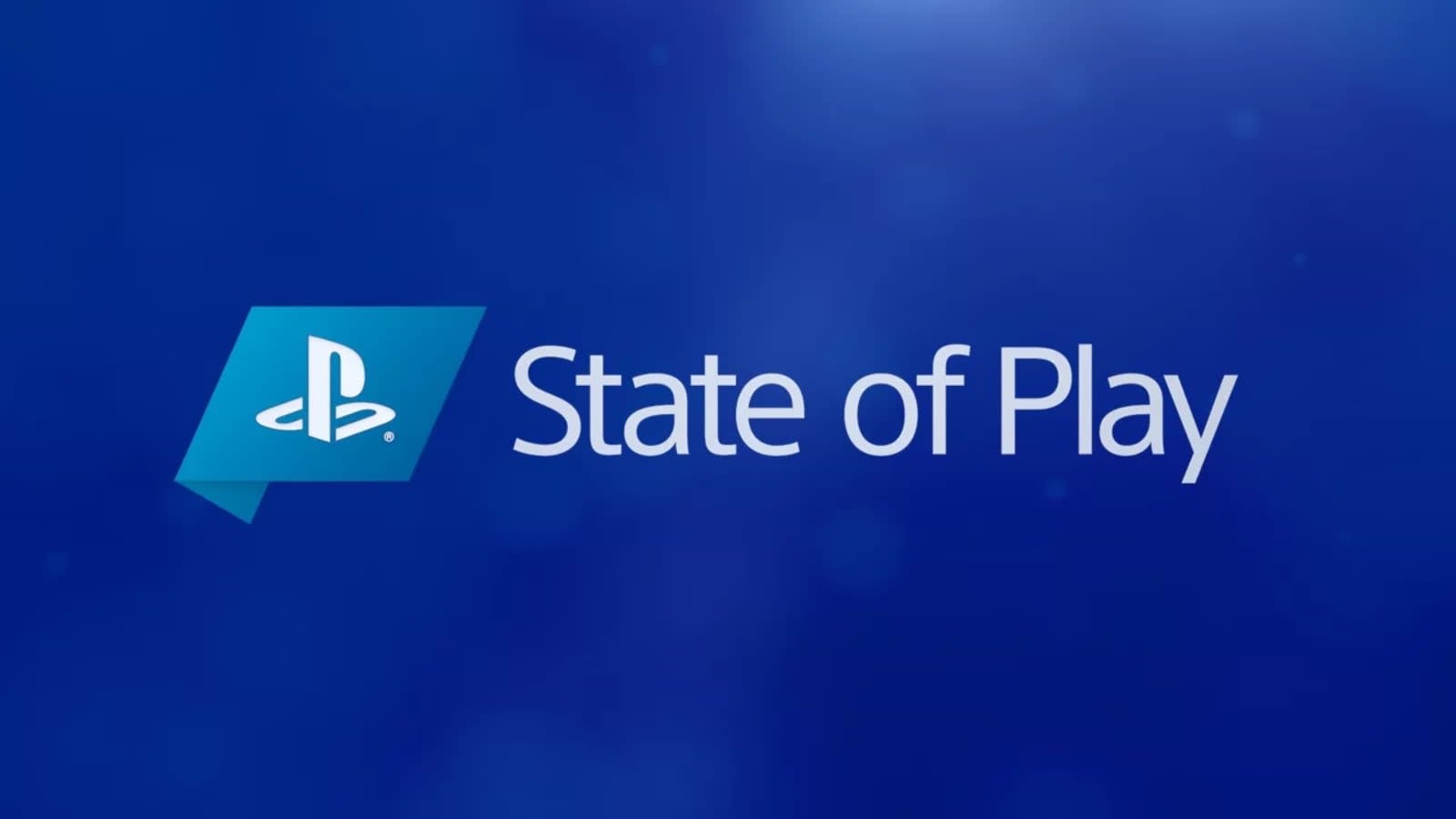 Sony has set its final PlayStation State of Play event of the year for this morning. It'll last for around 20 minutes, and you can expect PS4 and PS VR game reveals, release dates, gameplay footage premieres and updates from PlayStation Worldwide Studios among other news. What this State of Play won't include, however, is anything related to PlayStation 5.

As for specific titles Sony will focus on, the details are a little hazy. During the previous State of Play, it announced a release date for The Last of Us: Part II (which it later delayed to May), so it's not unreasonable to imagine Sony has some major announcements in store.

Last week, it emerged the early access period for Dreams is winding down, suggesting a proper release date for the game creation platform is on the way. There's a chance there'll be confirmation of the rumored Resident Evil 3 remake, after purported cover art emerged recently and Geoff Keighley said there won't be any word on that front at this week's Game Awards.

And then there's the looming shadow of what may well be Sony's last major first-party title for PS4, Ghost of Tsushima. There's been barely any news about that project since E3 2018, but Sony updated the YouTube playlist for the game last week, perhaps with an unlisted video.

Until now, Sony has typically held its State of Play events late in the afternoon, but you'll have to be ready a bit earlier to catch the latest edition as it happens. The livestream gets underway at 9AM ET this morning. You can watch it below.

Source: PlayStation Blog
In this article: av, dreams, gaming, ghost of tsushima, ghostoftsushima, playstation, playstation 4, playstation4, ps vr, ps4, psvr, resident evil 3, residentevil3, sony, state of play, stateofplay
All products recommended by Engadget are selected by our editorial team, independent of our parent company. Some of our stories include affiliate links. If you buy something through one of these links, we may earn an affiliate commission.