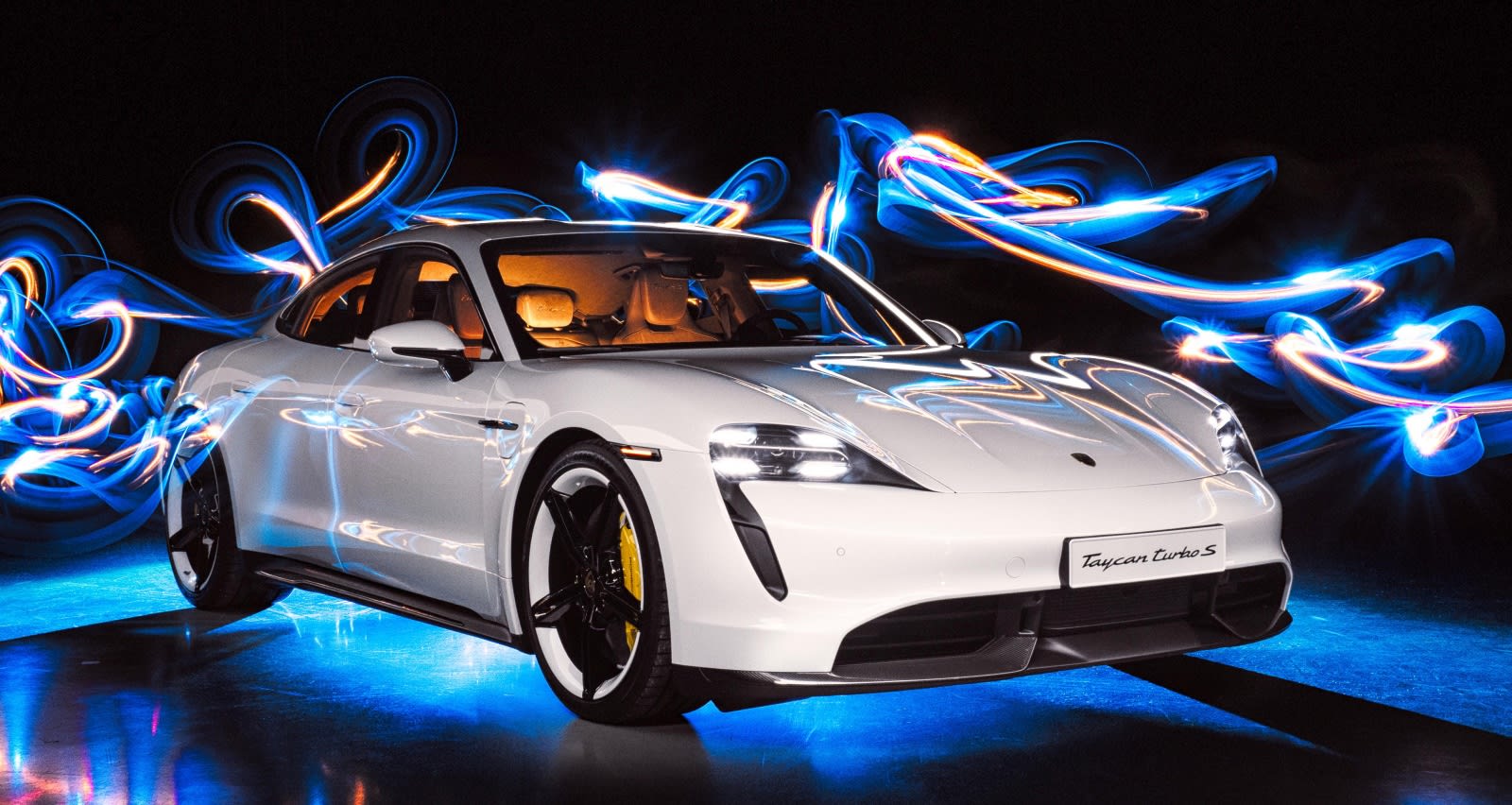 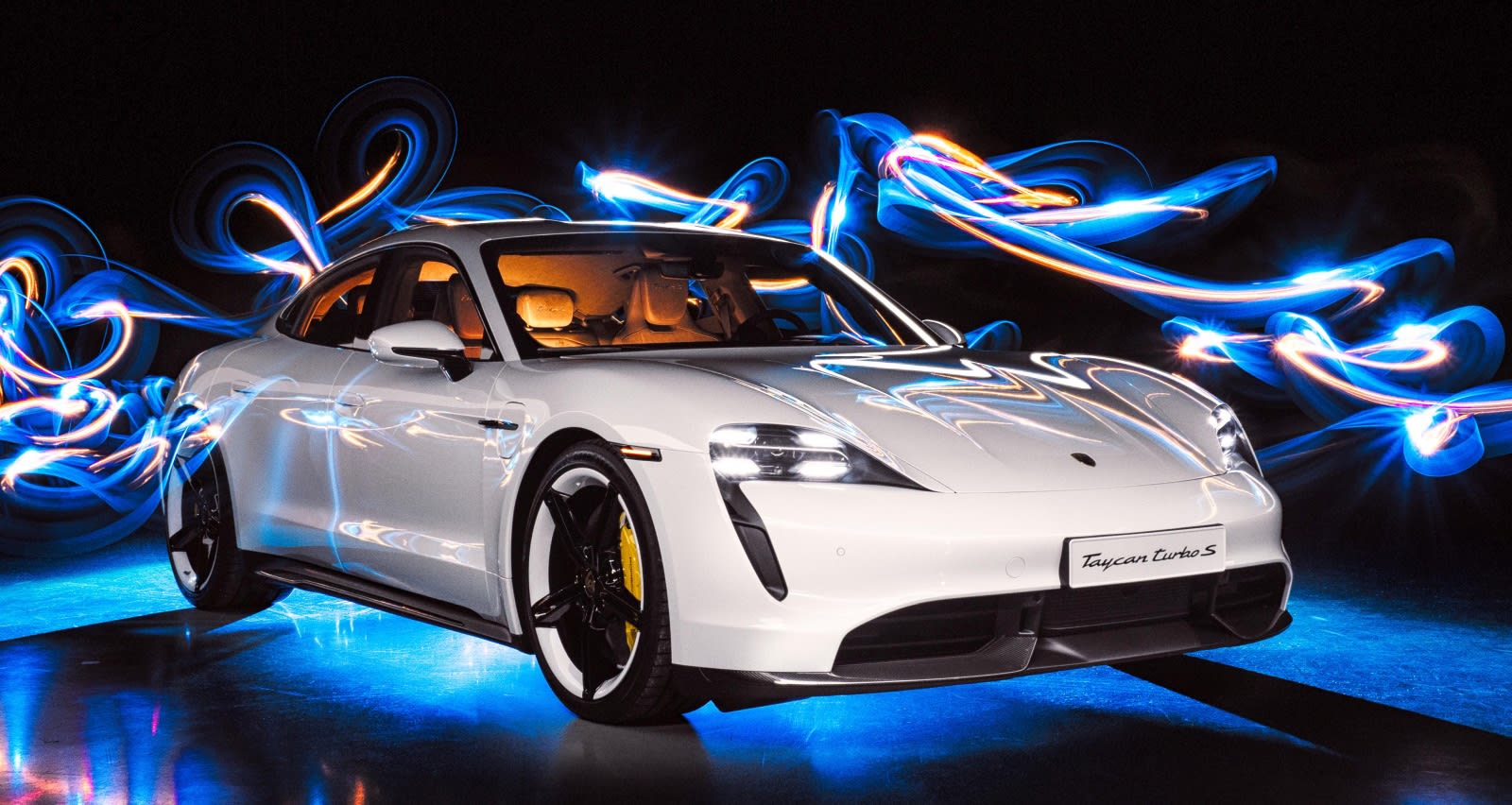 The Porsche Taycan Turbo already passed its biggest initial test. By our estimations, it drives and feels like a real Porsche and deserves the name and crest it wears (the Turbo part is a different story). But its second major test is serving as a properly usable everyday electric car, and its credibility in that regard just took a right hook from the EPA. After initial Porsche estimates pegged the Taycan Turbo's full-charge range at about 280 miles using the generous WLTP rating, the EPA gave it an official range of 201 miles. Uh oh.

In our First Drive Review of the Taycan, we guesstimated a real-world driving range of about 230-240 miles with the idea that most drivers will be baited into taking advantage of the Taycan's performance prowess. But even when considering imperfect driving manners, our number is high. If the 201-mile number were to be true, the Taycan would have one of — if not the — worst cost-per-electric-mile ratios on the market.

The size of the Taycan's battery, which is located in the underbody, is not an issue, as it has a total capacity of 93.4 kWh. The two-tier battery has 33 cell modules, each of which has 12 individual cells. In total, it has 396 cells. When the Taycan launched, Porsche claimed it was the first manufacturer to use an 800-volt system in a production car, compared to other electrics that used 400-volt systems. The change gives the Taycan the advantage of repeated performance and quicker charging. But according to the EPA, that isn't helping its range.

There's another relevant number out there, too: 275. As Jalopnik points out, Porsche has already worked with independent testing company AMCI Testing, which gets its readings by using the car in a variety of normal city and highway tasks. It estimates the Taycan has a range of 275 miles.

In any case, none of these figures comes close to the range of a high-end Tesla Model S. The EPA estimates 348 miles of range for the 2020 Tesla Model S Performance, which features a battery pack rated at 100 kWh. Some quick math indicates that the EPA thinks the Taycan Turbo is much less efficient with its electrons and therefore travels significantly less distance than its main rival despite having a battery pack that's relatively close in capacity.

Maybe the bigger question here is whether or not customers will care. Those shopping for a car this expensive likely have other vehicles at their disposal and wouldn't be cornered into driving electric in all circumstances. Plus, there's an ever-increasing number of available charging stations popping up throughout the country. Does a 201-mile rating still induce the same type of range anxiety it did five years ago?

In this article: autoblog, electric vehicle, EPA, EV, gear, mileage, partner, porsche, Porsche Taycan, porsche taycan turbo, range, range anxiety, Syndicated, taycan, transportation
All products recommended by Engadget are selected by our editorial team, independent of our parent company. Some of our stories include affiliate links. If you buy something through one of these links, we may earn an affiliate commission.