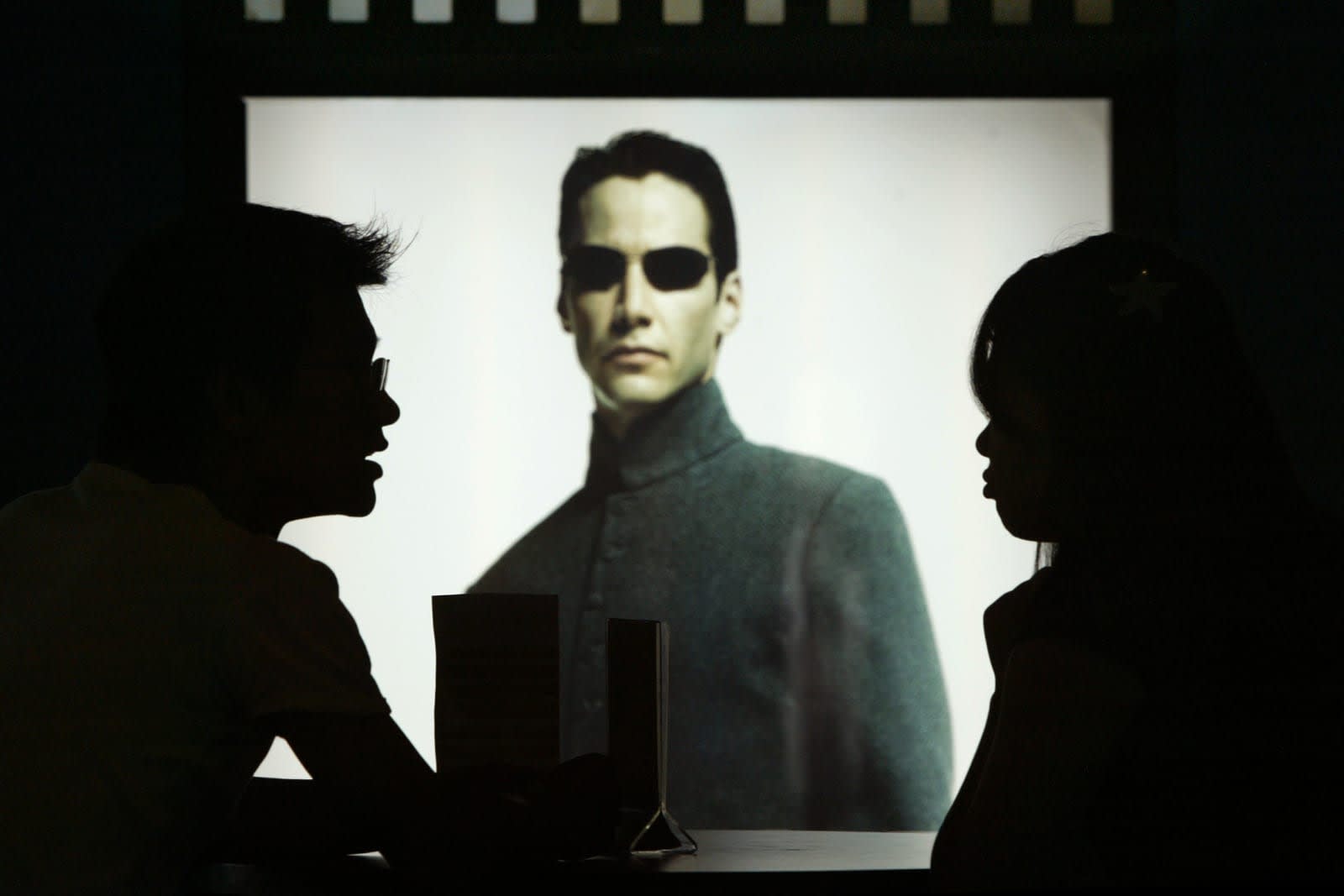 You didn't have to wait long to find out when the fourth Matrix movie will be ready. Warner Bros. has set the sequel's release date for May 21st, 2021, or right smack in the middle of blockbuster movie season. It clearly has confidence that the revived sci-fi franchise will pan out. Not only that, but the title is scheduled to arrive the same day as John Wick 4 -- if you can't get enough Keanu Reeves, you'll be in paradise.

There still isn't much known about the plot of the fourth movie, although its cast is filling out. Reeves and Carrie-Anne Moss are still the only returning actors known to have roles. Neil Patrick Harris, Jessica Henwick (Nymeria from Game of Thrones) and Yahya Abdul-Mateen II (Us and Watchmen) are also slated to appear. Co-creator Lana Wachowski is also involved, although she'll share production and writing duties this time around. If there's any certainty, it's that expectations and anxiety are equally high. This could breathe new life into The Matrix and its visions of robot-controlled virtual worlds, or it could be another flawed attempt to cash in on a beloved classic.

Source: Deadline, Variety
In this article: av, entertainment, matrix, movie, movies, the matrix, the matrix 4, warner bros, warner bros.
All products recommended by Engadget are selected by our editorial team, independent of our parent company. Some of our stories include affiliate links. If you buy something through one of these links, we may earn an affiliate commission.