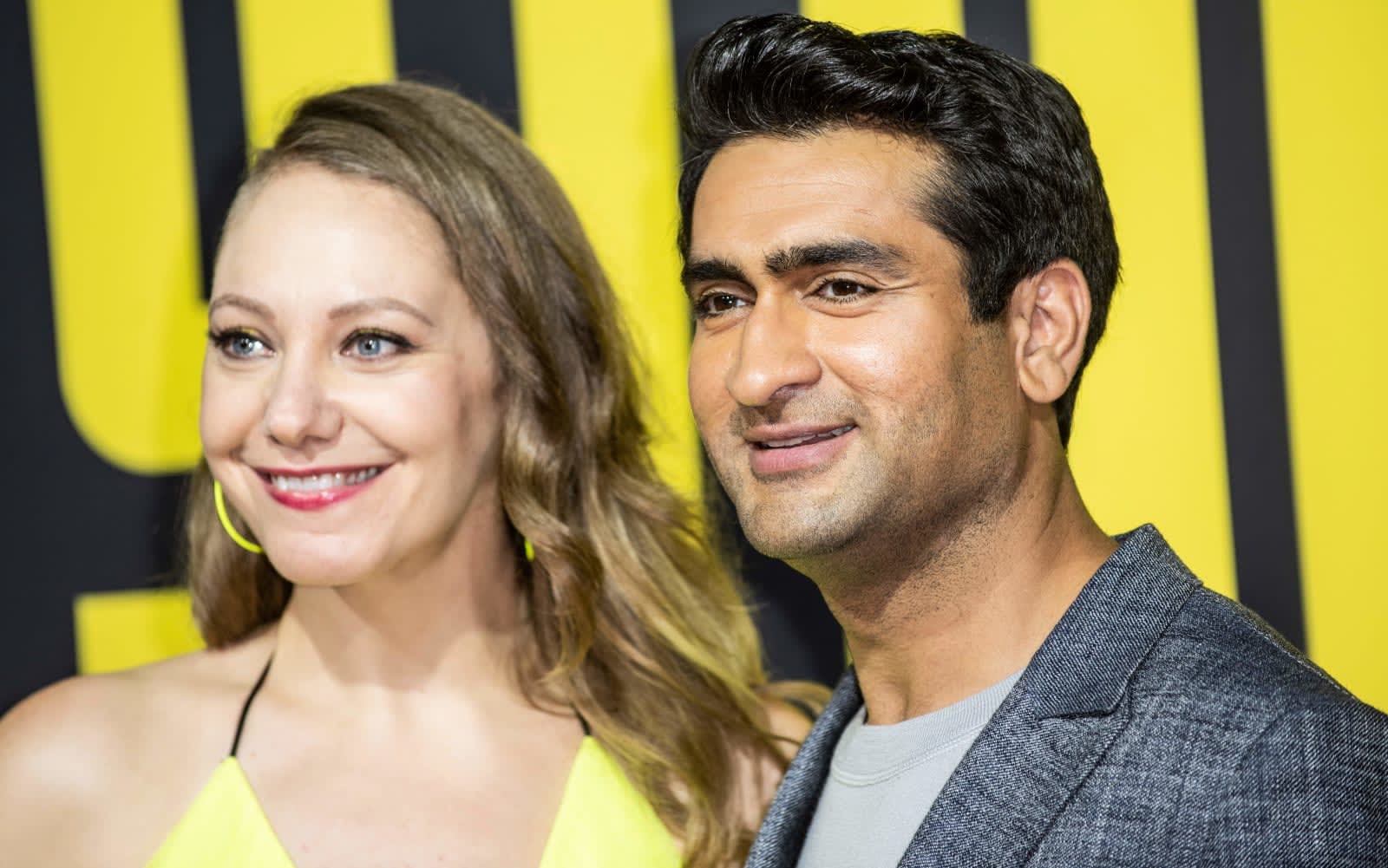 Little America, the anthology series based on true stories about immigrants in the US, arrives on Apple TV+ on January 17th. Apple will release all of season one's episodes at once, rather than weekly as it's done with other shows, and more than a month before Little America's debut, Apple has already committed to a second season.

The show is one of the platform's first original programs, and it has already generated buzz thanks to its writers, Kumail Nanjiani and Emily V. Gordon, who also wrote The Big Sick. Lee Eisenberg (who's worked on The Office and SMILF) and Alan Yang (Master of None and Parks and Recreation) are executive producers.

Apple has promised quality programming, rather than a large quantity of shows, and clearly it thinks Little America makes the cut. Apple is reportedly pushing for family-friendly material, so don't expect anything too scandalous when the first eight-episodes drop next month.

Apple has also renewed The Morning Show and For All Mankind for second seasons.

Via: 9to5mac
Source: Apple
In this article: apple, apple tv+, av, business, content, entertainment, little america, premiere, program, renewed, season, show, streaming, streaming tv
All products recommended by Engadget are selected by our editorial team, independent of our parent company. Some of our stories include affiliate links. If you buy something through one of these links, we may earn an affiliate commission.