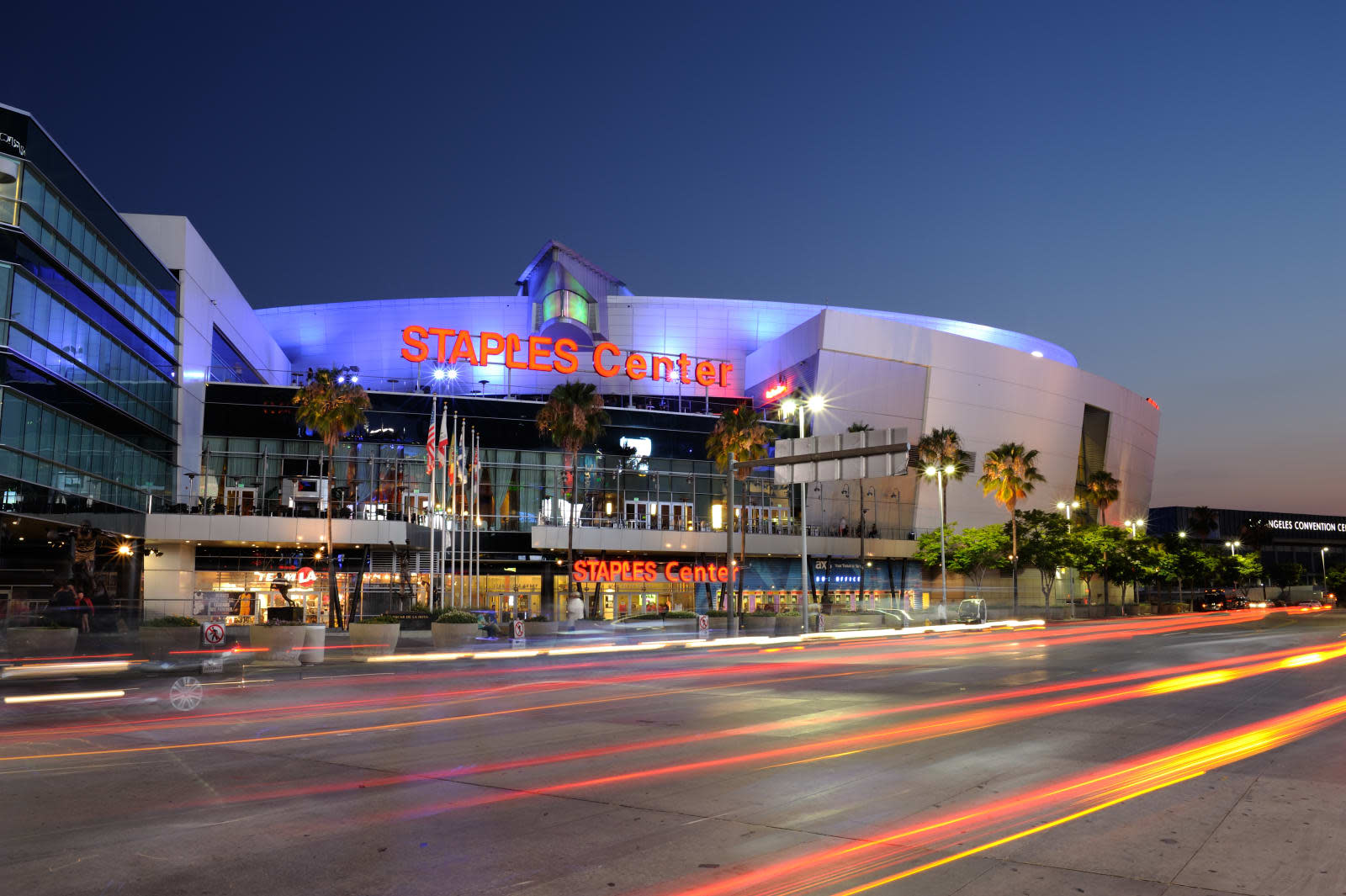 Verizon (Engadget's parent company) is still rushing to meet its 5G coverage goals for the year, and it just crossed another big city off its list. The carrier has launched 5G ultra wideband access in Los Angeles, including areas in downtown, Chinatown, Del Rey and Venice. As elsewhere, though, you'll have to stick to certain major locations to have a hope of getting those promised speeds. The initial rollout focuses on landmarks like the LA Convention Center, Staples Center, Grant Park and the Venice Beach boardwalk. You may notice the speeds if you're attending a Lakers game or E3, then, but you won't have much luck keeping a signal as you walk to get your morning coffee.

This doesn't look good compared to T-Mobile's 5G, which went nationwide in early December. However, the two providers are taking very different approaches to next-gen wireless. Verizon is so far focused on very fast but short-ranged (and finicky) ultra wideband 5G. T-Mobile's 5G is only mildly faster than LTE, but it's also much longer-ranged and less prone to interference. Until these networks mature, your choice really comes down to priorities: do you only want 5G when it offers dramatic speed boosts, or are you willing to settle for slower data if it leads to more consistent access?

In this article: 5g, carrier, gear, los angeles, mobile, ultra wideband, verizon, wireless
All products recommended by Engadget are selected by our editorial team, independent of our parent company. Some of our stories include affiliate links. If you buy something through one of these links, we may earn an affiliate commission.