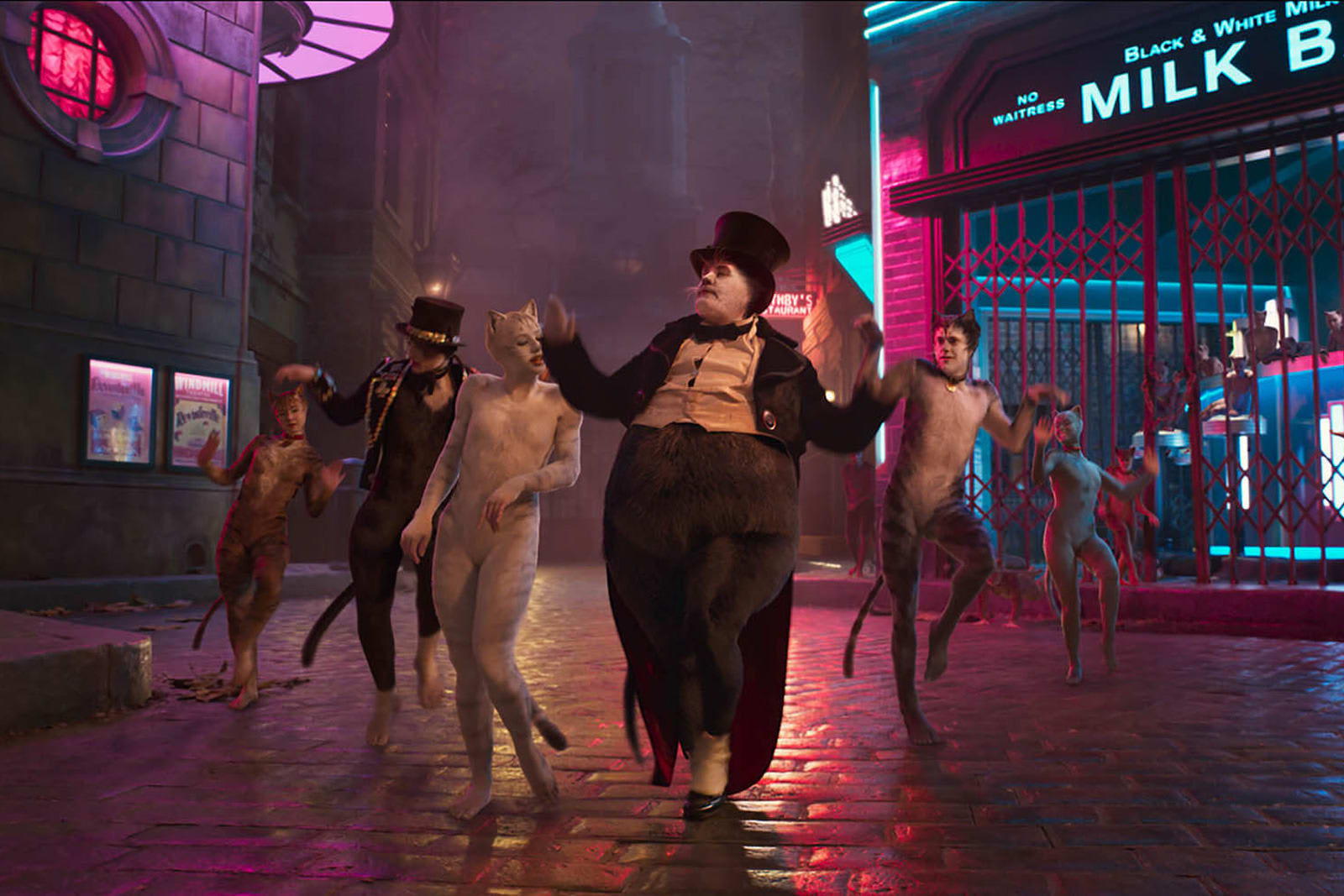 You've seen movies receive visual touch-ups in special edition re-releases, but Universal is trying something new: it's updating a movie while it's still in the middle of its initial theatrical run. The media giant has informed theaters that it's giving them a new version of Cats that delivers "some improved visual effects," according to a memo Hollywood Reporter saw. Insiders talking to the publication said that director Tom Hooper wanted to alter some of the effects after rushing to get the movie ready in time for its December 16th premiere screening.

Reportedly, the updated movie is available for theaters to download today (December 22nd) from a satellite server, while those theaters that can't download it will get a hard drive by December 24th. Universal declined to comment.

The tweaks aren't likely to change the general outlook on the movie, which has been... less than favorable. Many viewers are still likely to experience the uncanny valley as they watch anthropomorphized felines dance on screen. However, the edits do ensure that what you see on screen is (probably) Hooper's definitive take on the Andrew Lloyd Webber musical without having to wait months for downloads, streams or Blu-ray discs.

The question is whether or not you'll see this happen going forward. Like game developers (who all too often release day one patches), movie studios are under pressure to release major titles before the holidays and other key moments. It may be tempting to rush out a holiday movie or summer blockbuster knowing that it can be fixed later. However, many people will only see a movie in theaters once -- a flawed special effect could sour crowds on a given title and reduce the chances they'll watch at home.

Source: Hollywood Reporter
In this article: av, cats, entertainment, movie, movies, special effects, universal, visual effects
All products recommended by Engadget are selected by our editorial team, independent of our parent company. Some of our stories include affiliate links. If you buy something through one of these links, we may earn an affiliate commission.