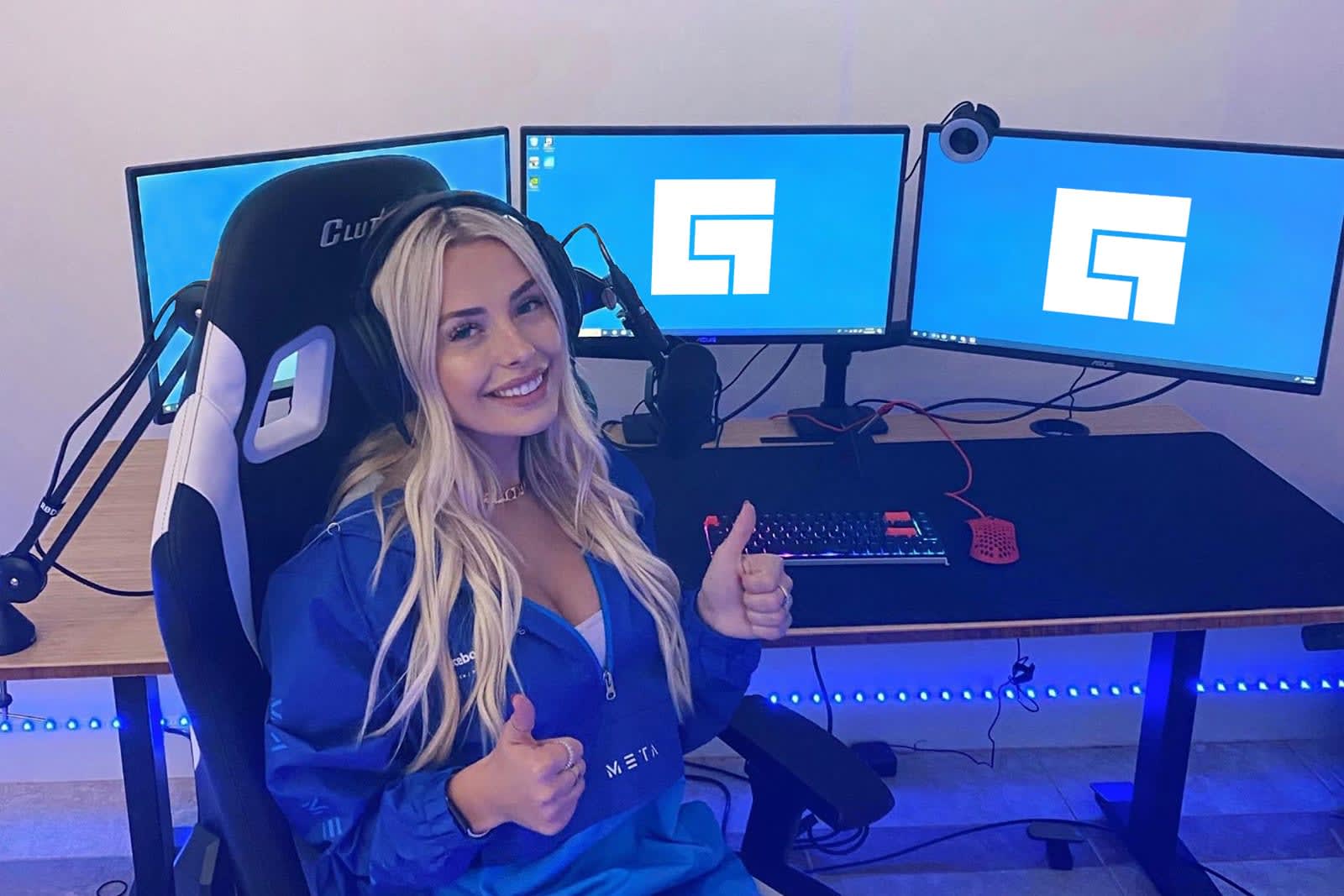 Facebook still isn't done snapping up big-name Twitch streamers. Corinna Kopf, who's also known for her YouTube presence, is switching to Facebook Gaming for livestreams. Her first stream on the service will take place December 30th at 7PM Eastern. She explained the move as "expanding [her] gaming career," and saw Facebook as a place that "empowers" both her as a woman gamer and her community. Facebook is providing the "support and tools" to make that growth happen, she said.

It's not surprising that Facebook would recruit Kopf when she has nearly 2.8 million followers on Twitch, and over 1.6 million subscribers on YouTube. The social network's share of livestreaming is still small, but growing rapidly -- it jumped from just 1 percent of viewing hours in 2018 to 3 percent in 2019, according to a StreamElements report. Kopf could help Facebook keep that momentum.

The company might not have much choice as it is. There's a free-for-all as streaming services promise more money and flexibility to streamers like Ninja, Ewok and CouRage. Twitch itself is spending big bucks to hold on to streamers like DrLupo and TimTheTatMan. If Facebook didn't court stars like Kopf, it risked watching them drift to rivals.

Source: Corinna Kopf (Twitter), (Facebook)
Coverage: StreamElements (Medium)
In this article: corinna kopf, entertainment, facebook, facebook gaming, games, gaming, internet, livestreaming, video games
All products recommended by Engadget are selected by our editorial team, independent of our parent company. Some of our stories include affiliate links. If you buy something through one of these links, we may earn an affiliate commission.