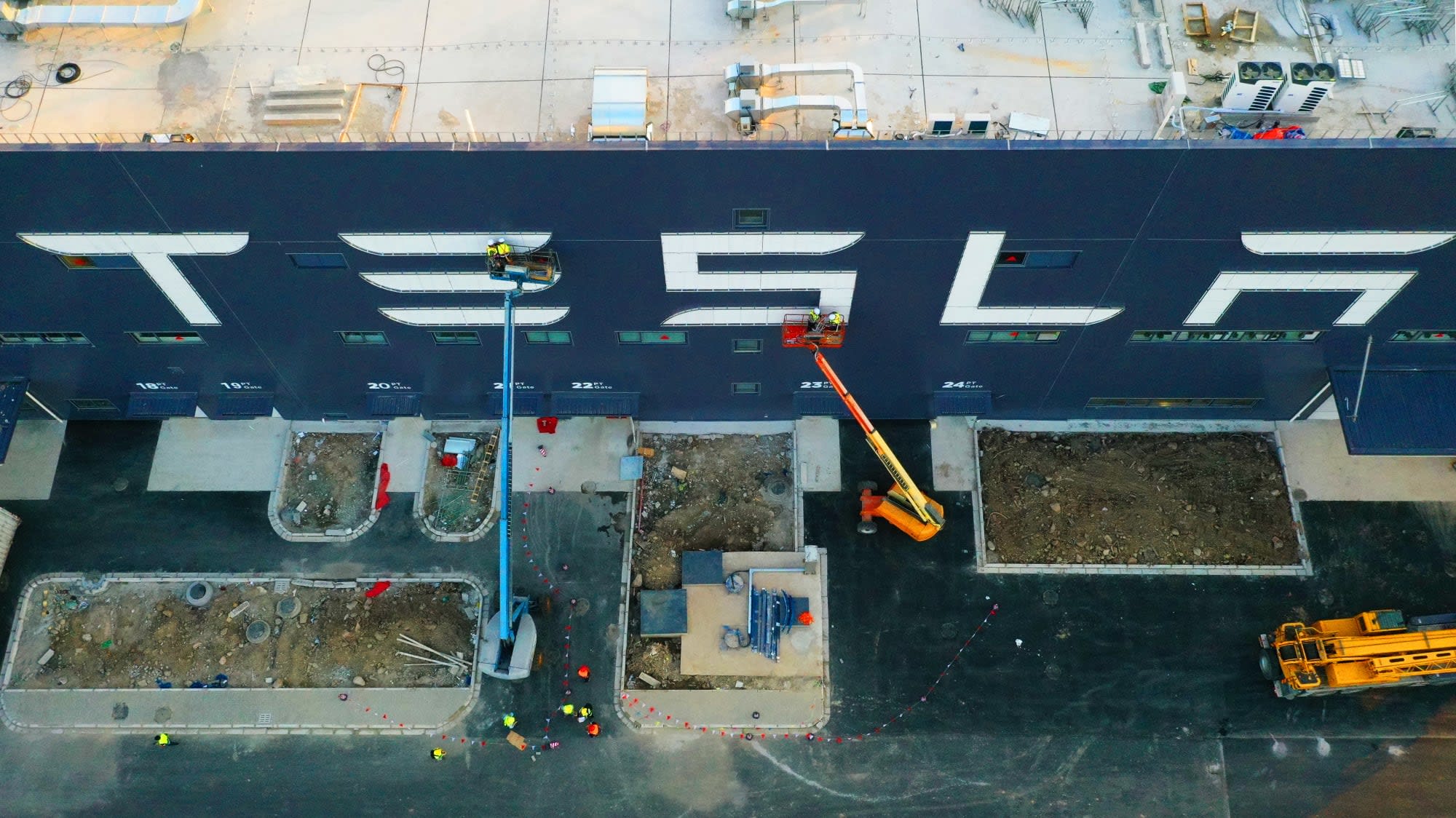 After weeks of waiting on approval from the Chinese government, Tesla will deliver the first Model 3 cars made at its Gigafactory 3 plant in Shanghai on December 30th. The 15 customers who are slated to get their Model 3s first are Tesla employees. The company says it hopes to begin making public deliveries before the start of the Chinese New Year on January 25th.

Tesla began construction on the plant this past January and started making vehicles there in October. The company told Reuters it plans to manufacture approximately 250,000 cars per year at Gigafactory 3 once it ramps up production. In addition to the Model 3, it also plans to make Model Y crossovers at the plant.

While the deliveries likely won't affect Tesla's Q4 financials, China could be a significant driver of Model 3 sales starting next quarter. Despite a recent slowdown in demand, the electric vehicle (EV) market in China is the largest in the world. According to Reuters, Chinese consumers bought approximately 1.3 million new EVs in 2018. With help from the Chinese government, which will offer new EV subsidies to Chinese consumers who want to buy the vehicle, Tesla is in a good position to succeed in the country. And success in China would help the company while it works on new vehicles like the Cybertruck.

Via: Electrek
Source: Reuters
In this article: business, electric vehicle, elon musk, ev, gear, gigafactory, manufacturing, Model 3, Model Y, Tesla, transportation
All products recommended by Engadget are selected by our editorial team, independent of our parent company. Some of our stories include affiliate links. If you buy something through one of these links, we may earn an affiliate commission.