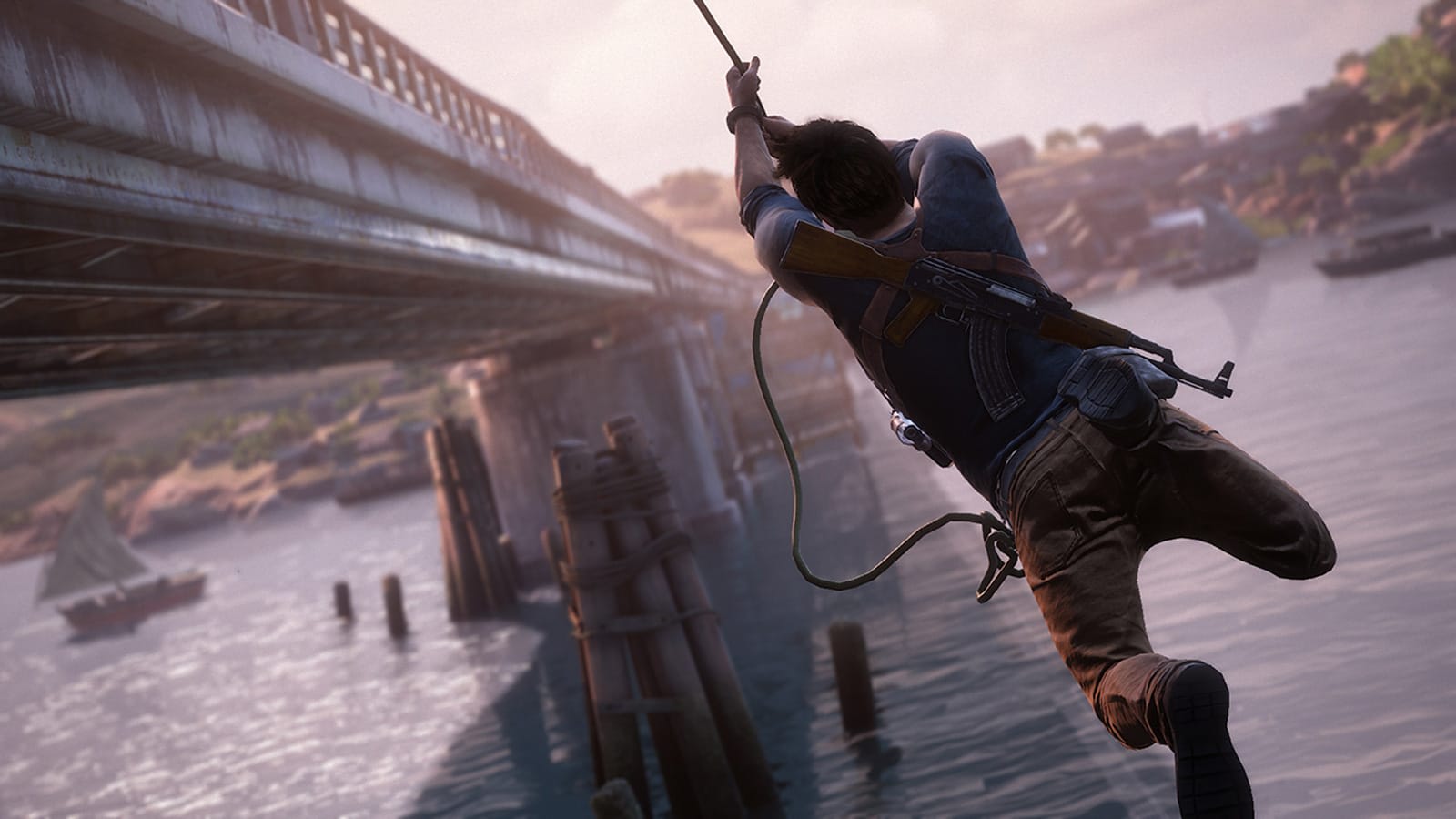 So much for the Uncharted movie gaining some semblance of stability. Deadline sources claim Bumblebee's Travis Knight has to give up the director's chair due to the timing needed to accommodate lead actor Tom Holland. Apparently, his filming schedule for the third Spider-Man has created its share of headaches. The currently chosen cast members should remain intact, including Mark Wahlberg, but the release is expected to move once again. Don't count on that previously reported December 2020 premiere.

If accurate, Knight is the latest casualty of a production that has faced hurdles for years. Veteran director David O. Russell was initially attached to the Uncharted move, only to be followed up by Stranger Things' Shawn Levy and 10 Cloverfield Lane's Dan Trachtenberg. The project has been around for long enough that Wahlberg, once tapped to play the swashbuckling Nathan Drake, is now expected to play Drake's older ally Victor Sullivan.

The movie is supposedly still a "priority" at Sony, according to Deadline. If you thought the Indiana Jones-inspired series warranted a movie, you'll still get your wish. Whether or not it lives up to expectations is another matter -- even with the A-list casting, it's not guaranteed to be a hit. For that matter, there's a concern that the movie may come too late. Assuming it debuts in 2021, the last game in the series (Lost Legacy) will be a four-year-old title made for an old console. If Sony was hoping for synergy between the movie and the games, it might have lost its biggest opportunity.

Source: Deadline
In this article: av, entertainment, games, gaming, movie, movies, sony, sony pictures, uncharted, video games
All products recommended by Engadget are selected by our editorial team, independent of our parent company. Some of our stories include affiliate links. If you buy something through one of these links, we may earn an affiliate commission.