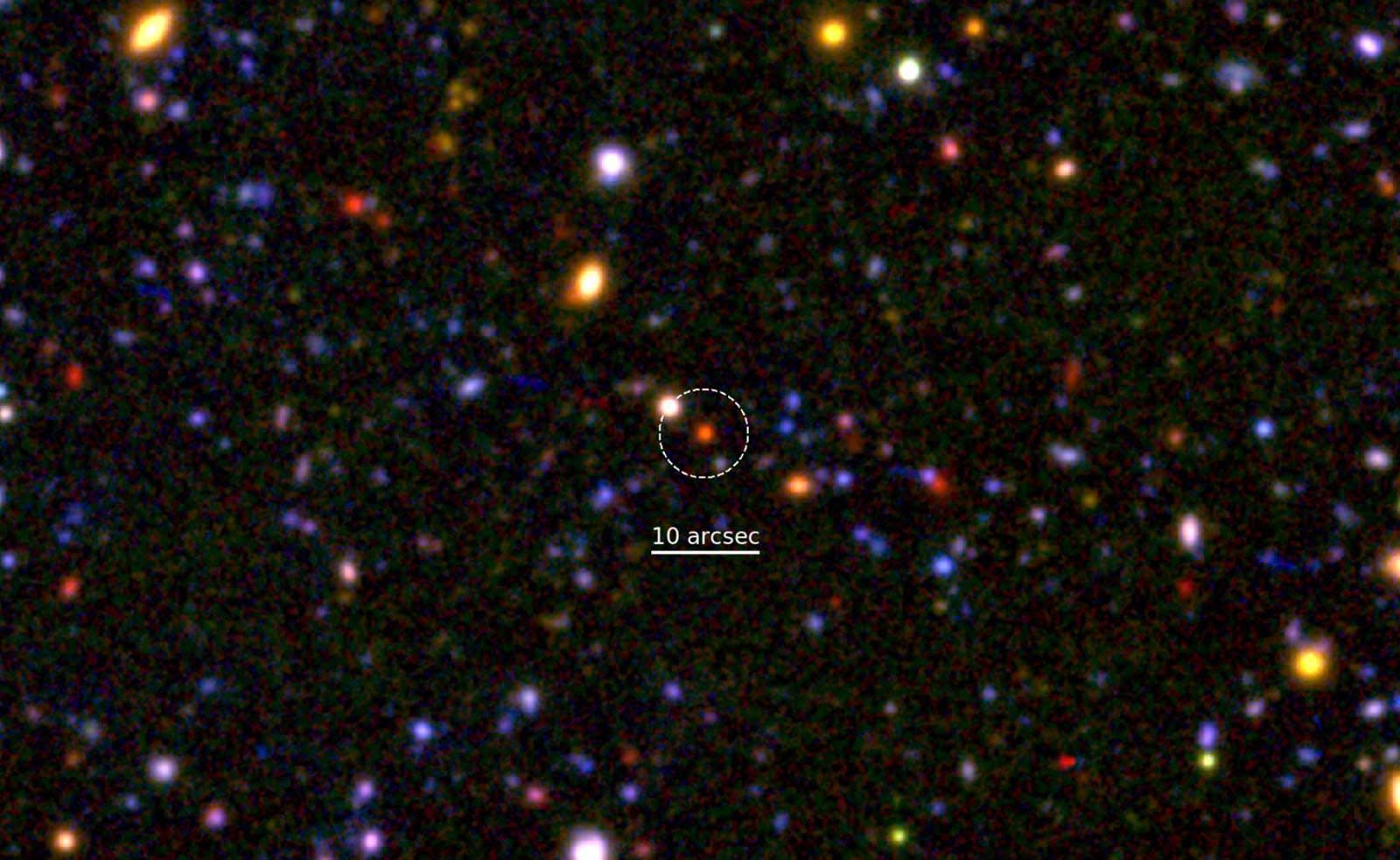 You'd think that galaxies from the young universe would still be thriving, but that's not necessarily the case. Researchers at the Niels Bohr Institute and the National Observatory of Japan have discovered the farthest known dying galaxy (that is, with greatly suppressed star formation) known to date at about 12 billion light-years away. In other words, it was already waning roughly 1.5 billion years after the Big Bang -- the first galaxies had come into being about a billion years earlier. The team used a combination of Keck telescope systems and the Very Large Telescope to measure the motion of stars and learn that the galaxy's core was nearly fully formed.

The findings are "not too far away" from what recent computer models of the universe would predict, but it's far enough that it could force astronomers to rethink those models and adjust their understanding of the universe's early days.

You might see a more refined model in the relatively near future. The researchers expect the upcoming James Webb Space Telescope to provide much more detail and help find more of the "normal" galaxies, not just extreme examples. Its data could determine whether this dying galaxy was the exception to the rule or just one of many.

In this article: astronomy, galaxy, keck telescope, national observatory of japan, niels bohr institute, science, space, tomorrow, universe, very large telescope, gear
All products recommended by Engadget are selected by our editorial team, independent of our parent company. Some of our stories include affiliate links. If you buy something through one of these links, we may earn an affiliate commission.