Drivers can stop at a special station to upgrade from 40 to 90 kWh.

Renault's latest concept EV is literally a transformer that works for both city driving and long trips. The Morphoz EV in "City" mode normally has a 40 kWh battery that's good for 90 percent of driving in cities or suburbs. However, for the 10 percent of the time you take it on long trips, it can stretch in size to "Travel" mode and accommodate an additional 50 kWh battery extender pack. Drivers can install it at special stations through a flap in the bottom of the Morphoz "in just a few seconds," leaving you with 700 km (434 miles) of highway range.

When in Travel mode, the body lengthens by 20 cm (8 inches) to accommodate the extra battery and make the cabin more comfortable for a long voyage. It does that via the "active bodywork," consisting of fighter-plane like side flaps that can move to allow the chassis to slide from one mode to another. The rear bumper, quarter lights and air deflectors also move to make the vehicle more aerodynamic on the road and more practical in the city.

Once your trip has finished, "the user stops at a station to return the extra batteries and revert to the original 40 kWh capacity of the vehicle's City configuration," Renault said in a press release for the (now defunct) 2020 Geneva Motor Show. The station then recharges the batteries so that they're ready for the next use. 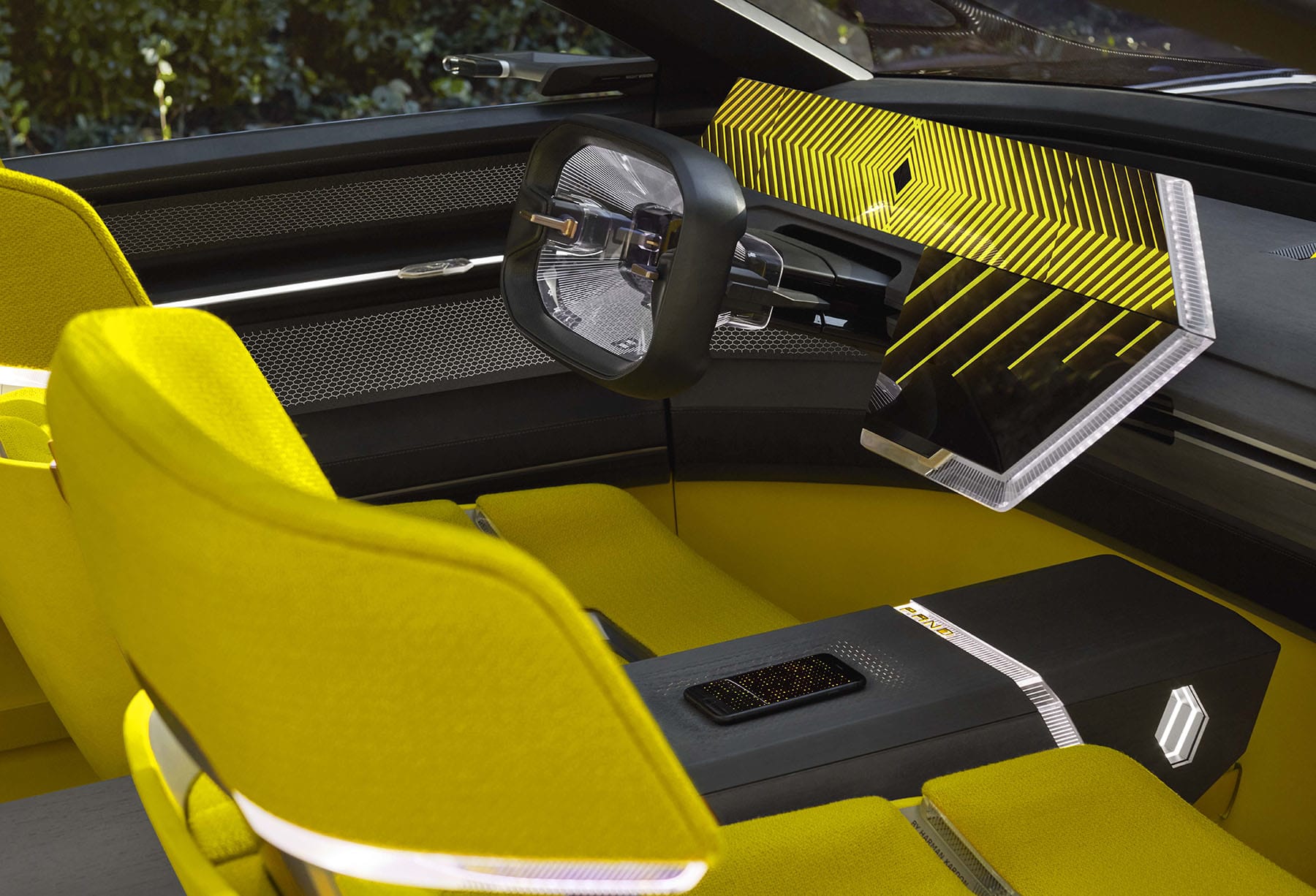 The Morphoz charges by wireless induction at home, special stations and even while driving on roads equipped with induction chargers. When you're not driving the EV, its batteries can be used to power household appliances via vehicle to grid bi-directional technology. In terms of the battery pack size, Renault said "there is no need to produce batteries with a nominal 90 kWh capacity for every vehicle... limiting production in this way is good for the carbon footprint and environment."

Much like the Symbioz concept from 2017, the Morphoz supports level 3 (eyes off, hands off) autonomous driving. That means you'll be able to dictate e-mails or play multimedia content while on the road. However, the automaker notes that its current vehicle lineup only supports level 2 self-driving, and level 3 will only arrive "when permitted by regulations and technological developments." 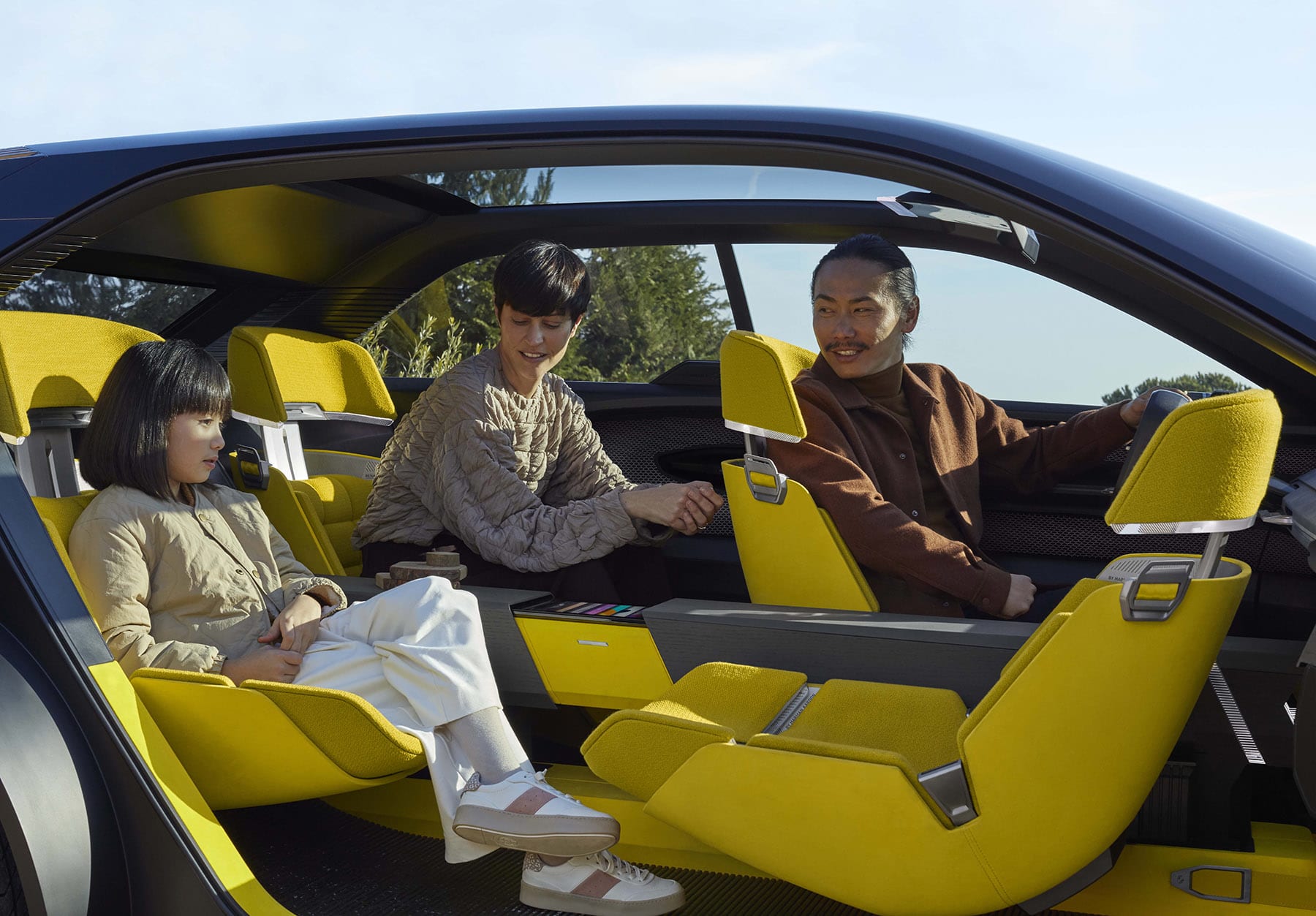 Like any concept, the Morphoz comes with other futuristic flourishes. It can detect the passengers and driver, then shift the cabin around to suit them. The steering wheel can retract, opening up the "living screen" instrument panel with both driver and infotainment systems (much like the Honda E, which actually put such a system into production). With the lack of a center "B" pillar and extra space opened up by the compact drive train, passengers "can behave as if they were sitting in armchairs around a table," Renault said.

It goes without saying that this is a concept car, and many features like the retractable steering wheel, morphing body panels and more will never arrive on production models. However, some of the ideas it introduced, including the modular platform, long wheelbase and flat floor will feature in future generations of Renault EVs.