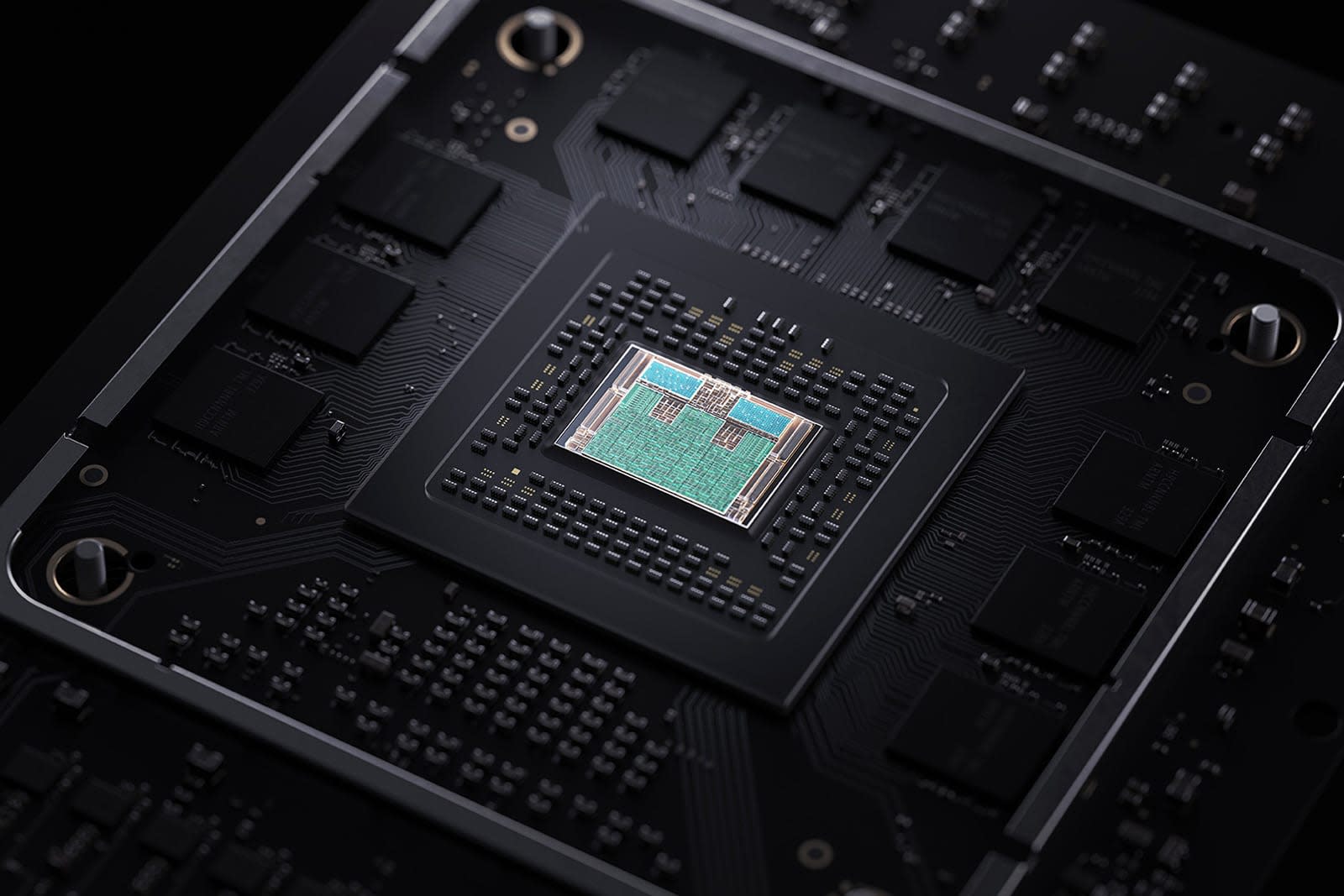 AMD has been having a particularly rough few months, apparently. The chip designer has revealed that a hacker stole test files for a "subset" of current and upcoming graphics hardware, some of which had been posted online before they were taken down. While AMD was shy on details, the claimed intruder told TorrentFreak that the material included source code for Navi 10 (think Radeon RX 5700 series), the future Navi 21 and the Arden GPU inside the Xbox Series X.

The self-proclaimed hacker added that she wanted $100 million for the source code and threatened to "leak everything" if there was no buyer. She reportedly found the GPU data in a "hacked computer" in November, although AMD said it hadn't been approached until December.

AMD doesn't appear to be bowing under pressure. It believed the stolen code was "not core to the competitiveness or security" of its products, and said there was an "ongoing criminal investigation." This shouldn't affect the launches of the Xbox Series X or other products. Even so, leaks for any sensitive files are still big deals -- they suggest a significant lapse in security.

In this article: amd, arden, big navi, crime, gear, gpu, hack, internet, navi 10, navi 21, personal computing, personalcomputing, radeon rx 5700, security, source code, theft, xbox series x
All products recommended by Engadget are selected by our editorial team, independent of our parent company. Some of our stories include affiliate links. If you buy something through one of these links, we may earn an affiliate commission.