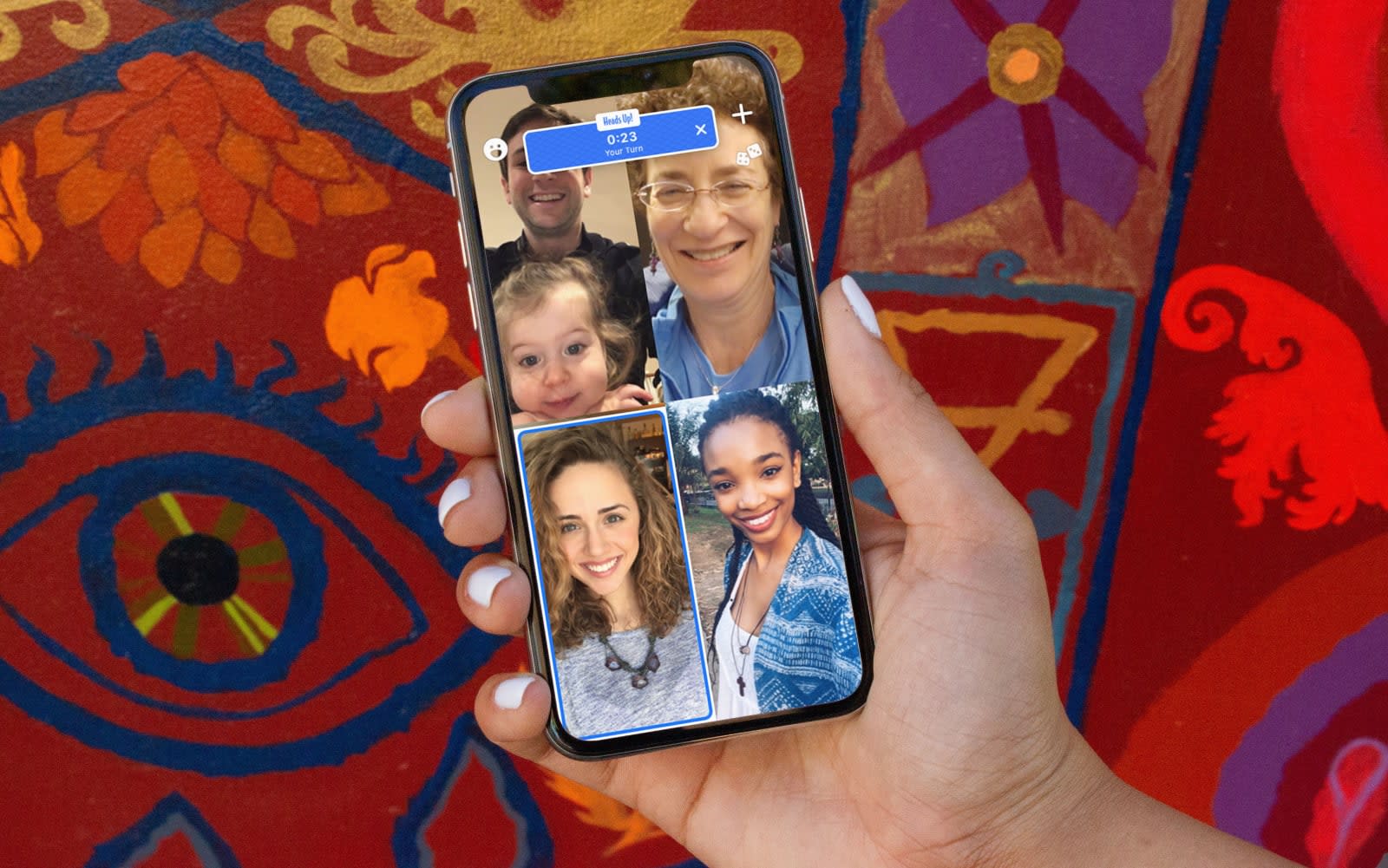 Popular video-calling app Houseparty is offering a $1 million bounty to anyone that can prove the app has been a victim of reputational sabotage. The announcement, made by the company over Twitter, comes amid swiftly circulating rumors that the app has been hacked -- Houseparty believes these rumors have been circulated as part of a "paid commercial smear campaign," and says there is no evidence to back up claims that the app has been compromised in any way.

We are investigating indications that the recent hacking rumors were spread by a paid commercial smear campaign to harm Houseparty. We are offering a $1,000,000 bounty for the first individual to provide proof of such a campaign to bounty@houseparty.com.

On Monday, a number of claims appeared online from users saying they were unable to access other applications such as Netflix, Spotify and online banking after they had downloaded Houseparty. Other users claimed Epic Games -- which purchased Houseparty in 2019 -- was preventing the removal of the app from phones.

In a statement reported on the BBC, however, a spokesperson for Epic Games refuted those claims, saying, "We've found no evidence to suggest a link between Houseparty and the compromises of other unrelated accounts."

It's not clear who Houseparty suspects is behind the alleged sabotage attempt, but it could not have come at a worse time for the platform. Video-calling has taken on an unprecedented focus in recent times. With people around the world consigned to their homes because of the coronavirus outbreak, platforms such Houseparty have become the go-to way of staying in touch. Indeed, according to Apptopia, downloads of Houseparty rose from an average of 130,000 per week in mid-February to two million a week in the middle of March.

In this article: av, bounty, business, coronavirus, COVID-19, entertainment, Epic Games, hacked, Houseparty, mobile, rumors, sabotage, security, services
All products recommended by Engadget are selected by our editorial team, independent of our parent company. Some of our stories include affiliate links. If you buy something through one of these links, we may earn an affiliate commission.