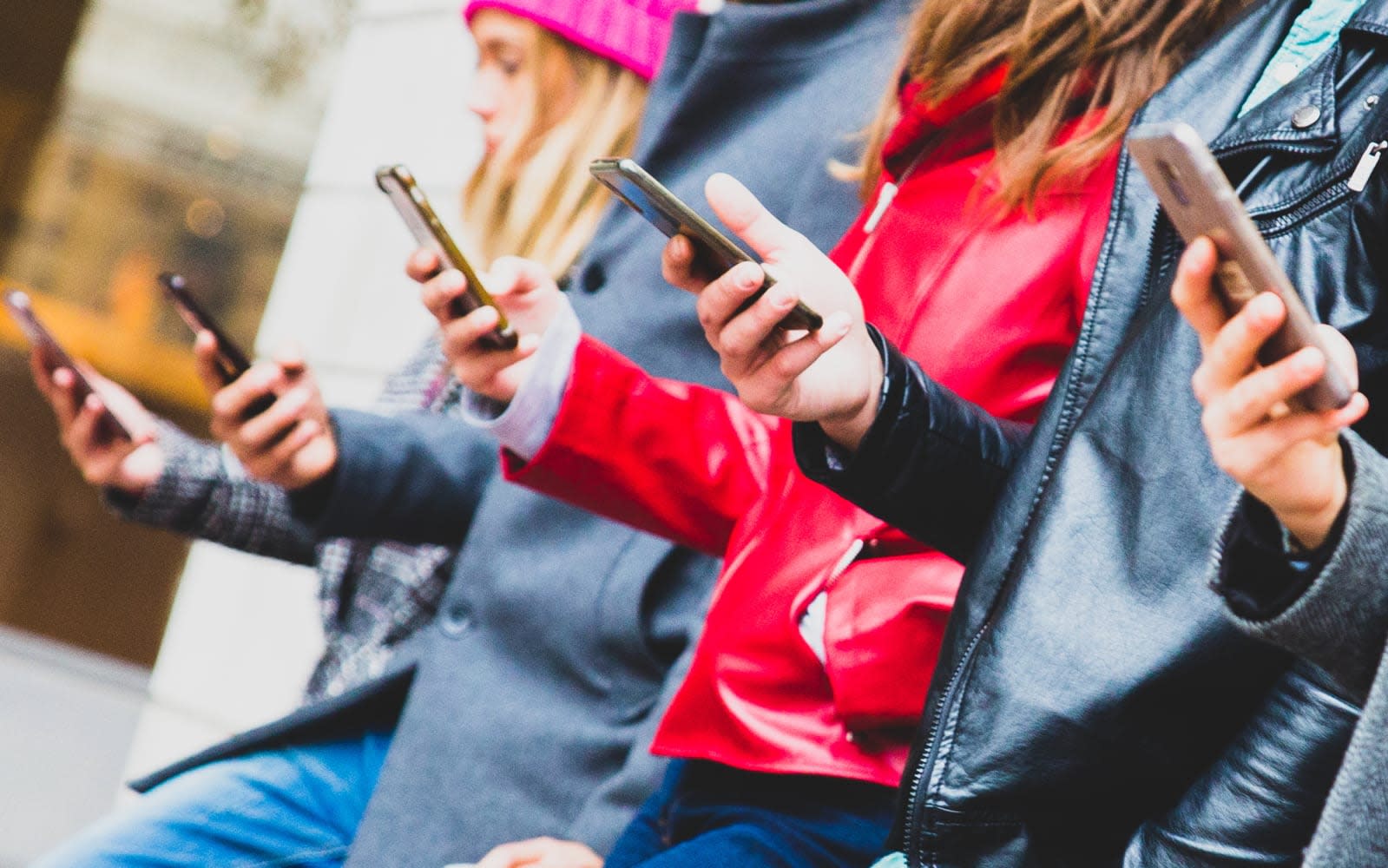 On April 23rd, the Federal Communications Commission will vote on whether to allow WiFi devices to access the 6 GHz band. The band is currently being used by companies like broadcast firms and utilities to beam video signals and monitor electric grids, among other things. But if the FCC allows WiFi devices to access it, then it will lead to internet connections for homes and offices that are over twice as fast.

While those industries warned the FCC that giving WiFi devices access to 6 Hz can affect its current use, tech giants like Apple, Intel, Alphabet and Facebook threw their weight behind the proposed changes. According to The Wall Street Journal, they previously told the FCC in a letter that access to the band is necessary to "keep pace with demand and deliver the important new capabilities of today's wireless technologies to consumers."

Intel's EVP for the Client Computing Group said in new a statement:

"Intel commends the FCC for opening the 6 GHz spectrum band for unlicensed operation, which will significantly improve Wi-Fi for all Americans. We deeply appreciate the efforts of FCC staff who have worked tirelessly assessing the complexities associated with the 6 GHz band, and eagerly await the FCC addressing this important topic at its April 23rd meeting. Our nation's reliance on digital connectivity has become more apparent than ever, and this Report and Order will enable significant new capacity, ensuring a solid future growth path for the Wi-Fi ecosystem relied upon by millions of homes and businesses. Intel looks forward to continue working with our partners to drive innovative use cases."

Back at CES this year, the WiFi Alliance announced that devices that can use the band will be branded as Wi-Fi 6E. WSJ says if the new rules get approved, those devices, such as faster WiFi routers, will be available as soon as Christmas 2020.

In this article: FCC, gear, internet, mobile, wifi 6
All products recommended by Engadget are selected by our editorial team, independent of our parent company. Some of our stories include affiliate links. If you buy something through one of these links, we may earn an affiliate commission.