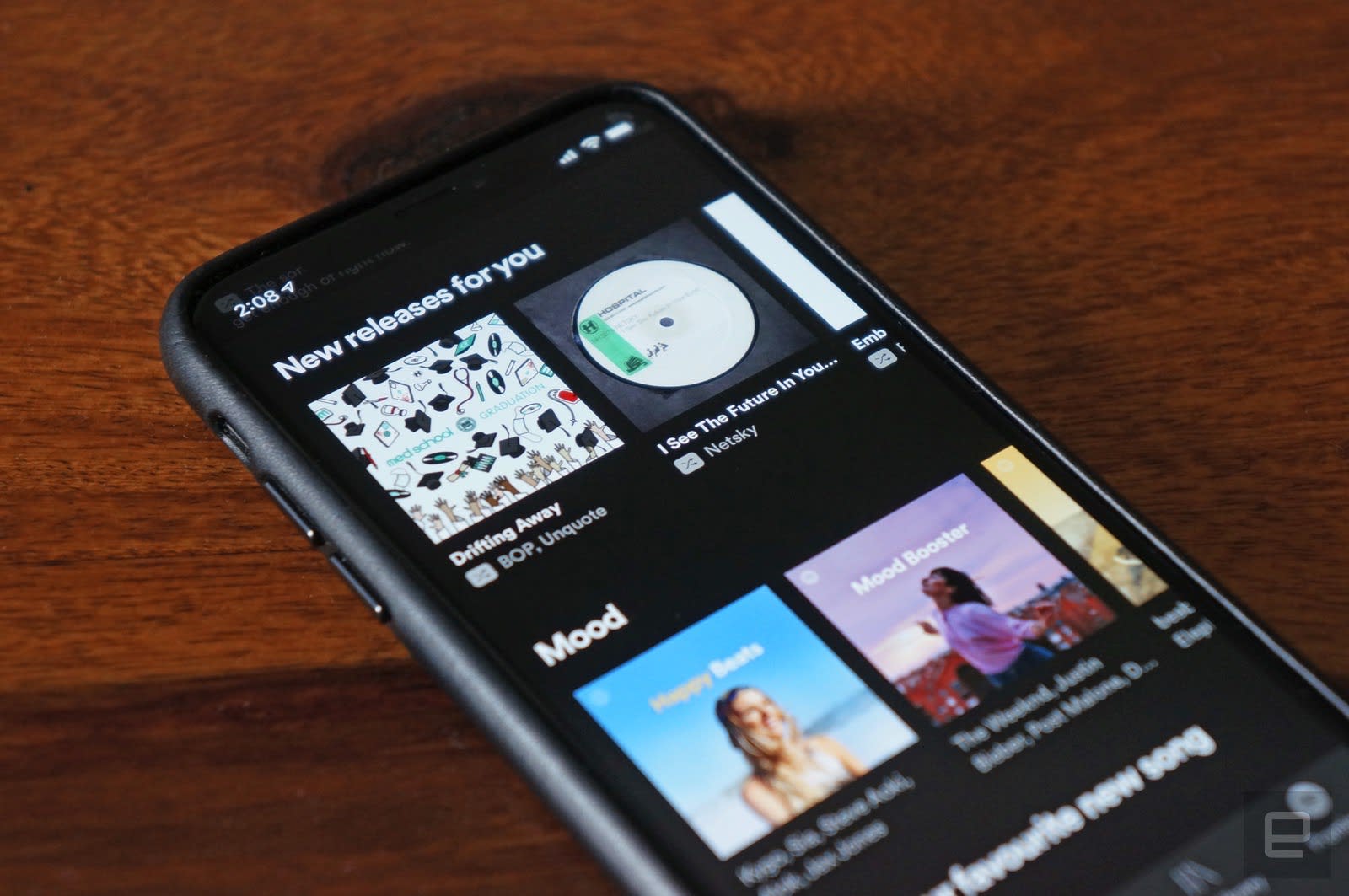 Streaming music still has a lot of room to grow, it appears. Counterpoint Research has determined that paid music subscriptions jumped 32 percent in 2019 to reach 358 million thanks to a mix of exclusives, phone service bundles, regional price cuts and extended trial periods. Not that the services will want to get complacent -- competition is heating up, according to analysts.

Spotify still had a solid lead at the end of 2019 with 35 percent of subscriptions. However, its rivals are growing fast. Apple Music's listener base grew 36 percent to give it 19 percent of streaming, while Amazon's share grew by half to hit 15 percent. This put them comfortably ahead of rivals like Tencent (11 percent) and YouTube Music (6 percent). The remaining 14 percent of tended to be split between regional giants like India's Gaana and Russia's Yandex Music.

It's not certain how much more headroom there might be. Counterpoint predicted that streaming music would grow another 25 percent in 2020, but it also warned that the COVID-19 pandemic might hurt. Habits are unsurprisingly skewing more toward radio and TV news, and that leaves fewer people willing to subscribe to services meant chiefly for entertainment.

In this article: amazon, amazon music, apple, apple music, counterpoint research, entertainment, google, internet, music, services, spotify, streaming, tencent music, youtube music
All products recommended by Engadget are selected by our editorial team, independent of our parent company. Some of our stories include affiliate links. If you buy something through one of these links, we may earn an affiliate commission.