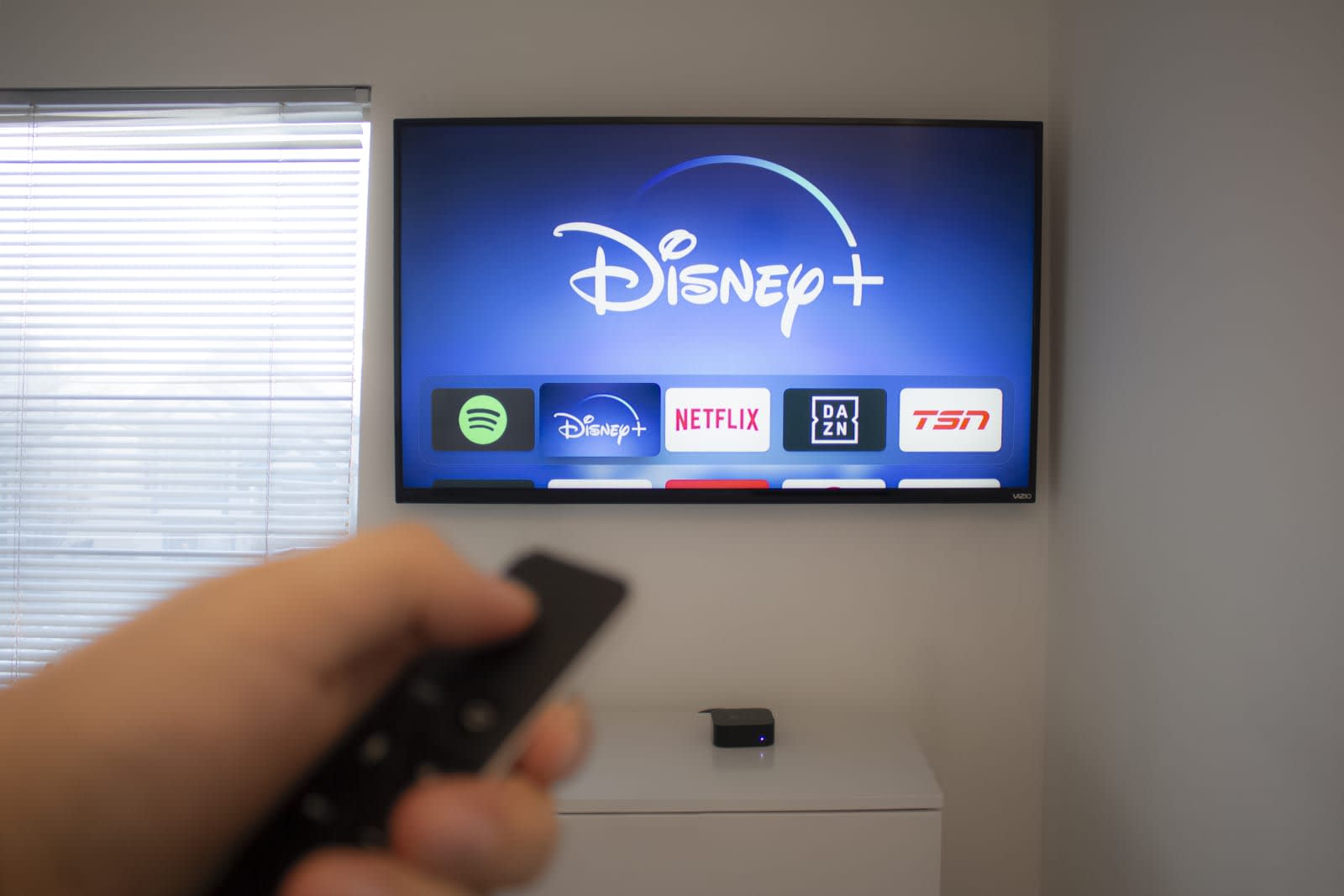 Some titles have recently disappeared from Disney+, including beloved classics Home Alone 1 and 2: Lost in New York. ScreenCrush has listed twelve titles, in particular, which also include Pirates of the Caribbean: On Stranger Tides, Dr. Dolittle and The Wonderful World of Disney: Magical Holiday Celebration. A spokesperson has confirmed to Gizmodo that those shows and movies have departed the service, but it's not due to a glitch or a change in policy. Disney+ had to drop them, for now, due to issues related to legacy deals.

The company did say a few months ago that some of the service's offerings may leave the platform due to licensing deals signed in the past. It also clarified at the time that when a movie or show leaves Disney+, it also won't be available for download anymore. That said, the spokesperson told Gizmodo that the titles that leave due to licensing issues will return as soon as those legacy licenses expire. So, yes, you may still be able to stream both Home Alone movies -- we don't talk about 3, 4 and 5 -- on Disney+ next Christmas.

Source: ScreenCrush, Gizmodo
In this article: disney plus, entertainment, internet, streaming
All products recommended by Engadget are selected by our editorial team, independent of our parent company. Some of our stories include affiliate links. If you buy something through one of these links, we may earn an affiliate commission.