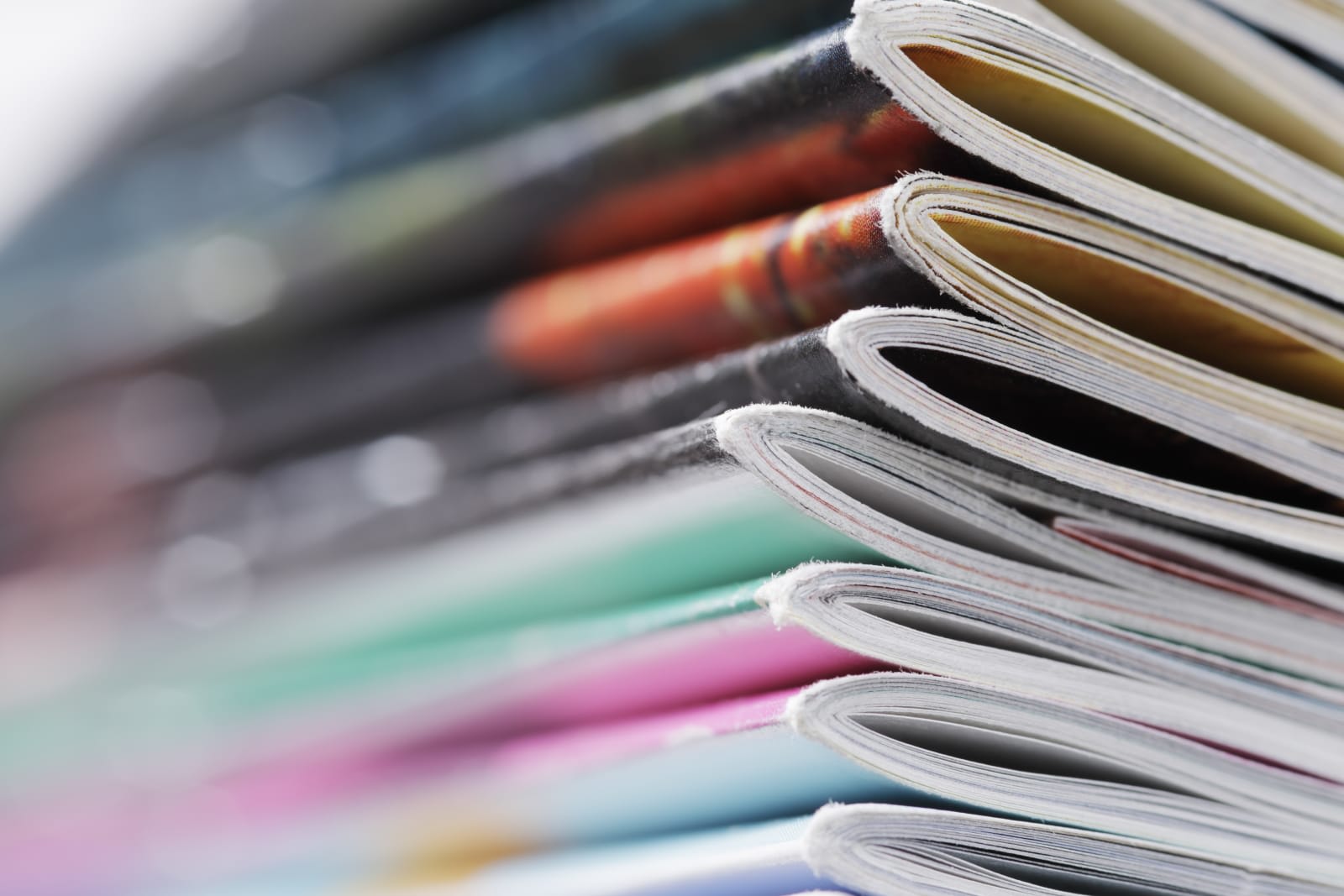 Google News will no longer offer paid magazine subscriptions. According to Android Police, the News team sent out an email to customers, telling them that the company is killing print-replica magazines in Google News. A company spokesperson has confirmed the change to Engadget, noting that the program worked with under 200 publishers. Subscribers won't be able to purchase new magazine issues anymore, but they can thankfully still keep accessing old issues (PDFs and other formats) in the Google News app via the Following or Favorites tab. In addition, the tech giant is refunding subscribers their latest payment within 30 days.

Google's started selling digital magazines through the Play Store back in 2012, along with movies and TV shows. They were made available for free to print subscribers a year later, and the service was eventually folded into News. Based on the email, the News team is encouraging customers to visit the websites of the publications they were subscribed to -- and, hence, to subscribe to each one individually -- if they want to keep accessing their content.

Via: CNET
Source: Android Police
In this article: digital magazines, entertainment, google, Google News, internet, thebuyersguide
All products recommended by Engadget are selected by our editorial team, independent of our parent company. Some of our stories include affiliate links. If you buy something through one of these links, we may earn an affiliate commission.