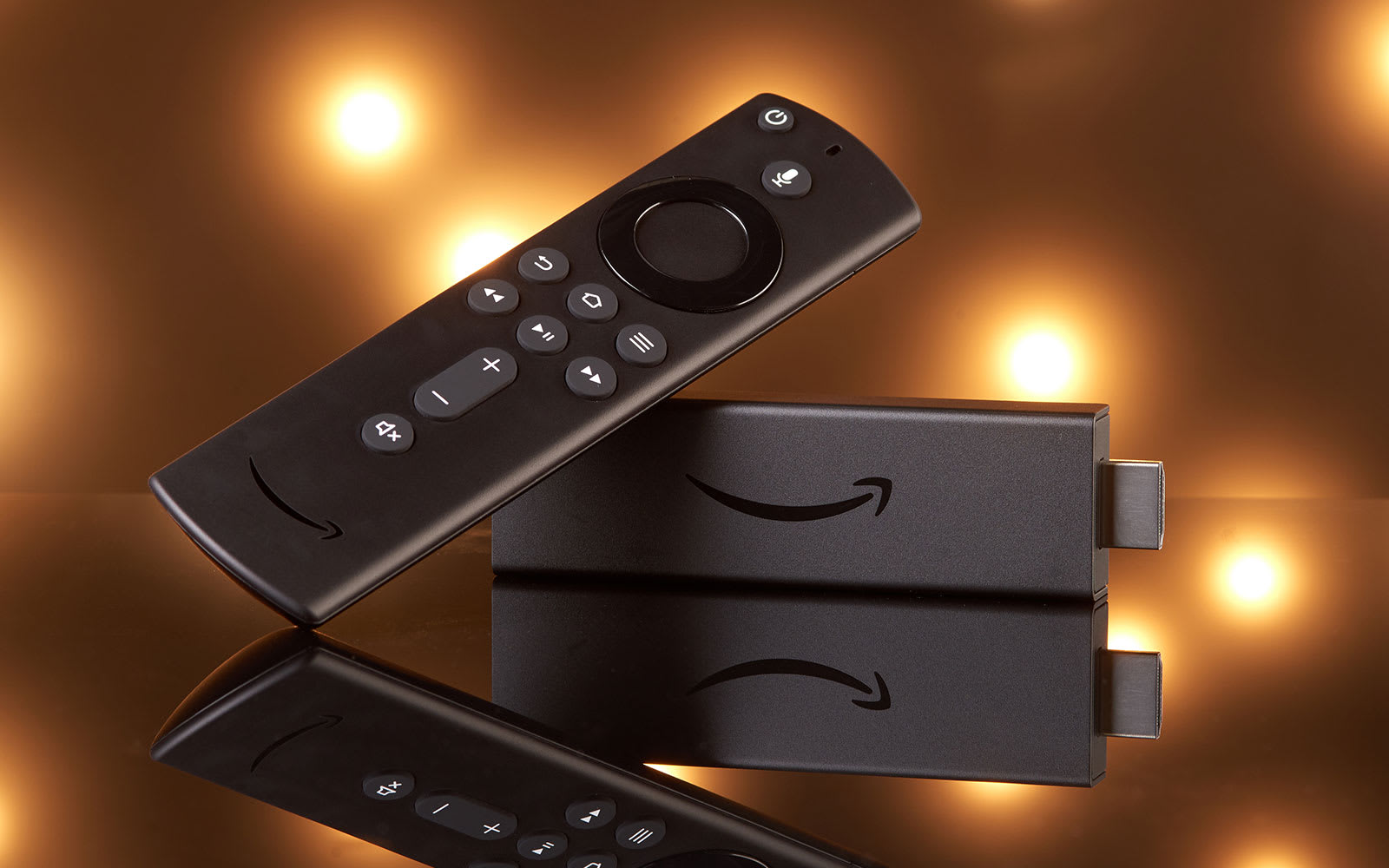 Amazon plans to bring its Fire TV platform to in-car entertainment systems. Today, Amazon announced that Fire TV Edition for Auto will appear in future BMW and Fiat Chrysler vehicles. It will include access to Alexa, a touchscreen interface and offline playback capabilities. Content will be available through the vehicle's WiFi or LTE connection, a mobile hotspot or a WAN-enabled device.

The move to in-car entertainment comes just three years after Amazon introduced its first Fire TV Edition smart TVs at CES 2017. Today, Fire TV has more than 40 million active users, and Amazon says it will soon be even easier for device makers to integrate Fire TV into their products.

We've already seen one Fire TV Edition soundbar from Anker and beginning today, the TCL Alto 8+ Soundbar-Fire TV Edition is available in the US and Canada. Amazon says it's working with more manufacturers, including Polk Audio and Tonly, on more soundbar options.

Source: Amazon
In this article: alexa, amazon, anker, av, bmw, ces2020, dolby atmos, Fiat Chrysler, fire tv, fire tv edition, gadgetry, gadgets, gear, hdmi switcher, hub, in-car, infotainment, soundbar, soundbars, tcl, tcl alto 8+, transportation
All products recommended by Engadget are selected by our editorial team, independent of our parent company. Some of our stories include affiliate links. If you buy something through one of these links, we may earn an affiliate commission.