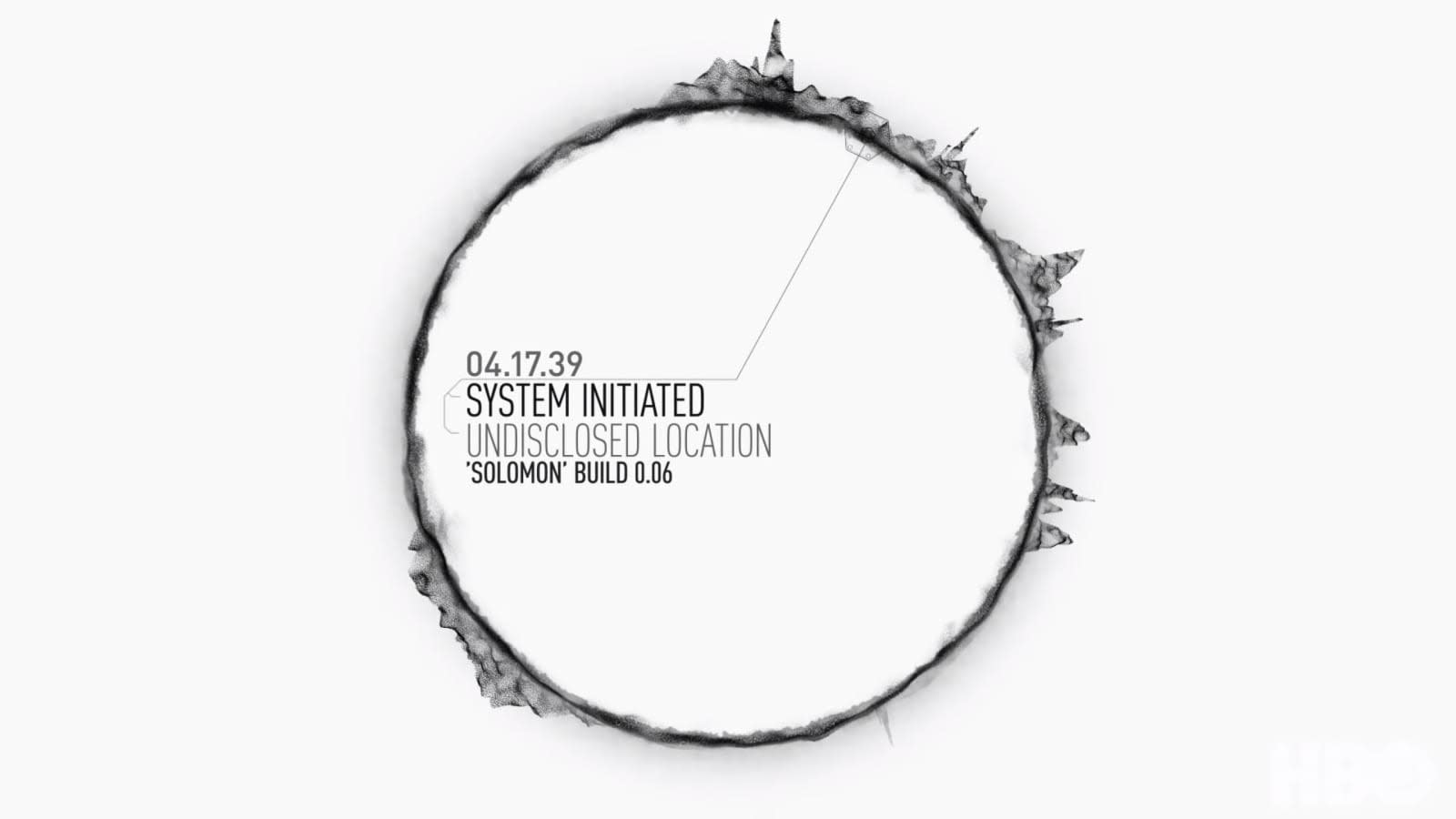 Westworld's third season will hit HBO and HBO Go on March 15th, according to a tweet from the show's official Twitter account. HBO also released a new trailer that predicts several dystopic decades for humanity around the subject of "divergence." It starts with current issues like the Hong Kong protests and Trump impeachment, then moves on to more ominous future events including a third Russian revolution.

As we've already learned, the third season will take place not only in the park from the first two seasons, but also in the outside world. We saw Dolores interacting with a construction worker played by Aaron Paul, and learned that she's a target. The plot will also feature a creepy company called Incite that bears a resemblance to current Silicon Valley tech giants.

The latest trailer gives us a bit more background about how Westworld's AI came to be. A number of chaotic events coalesced into a massive problem for humanity, which was only saved by something called the "System" in the year 2039. (On a side note, it seems tasteless to use the Hong Kong riots as part of a plot point to demonstrate the rise of dystopia.) Apparently, though, Dolores and her self-aware AI friends have messed that up. "Up until now, the system was working, but there's someone we haven't accounted for: You," the narrator says darkly.

Co-creator Jonathan Nolan said that the world is still pretty messed despite this System but, unlike Blade Runner and other dystopic fictions, they filmed it in nice locations with a pretty sheen. "Dystopia can look pretty beautiful in the world," he told Deadline. "Just because the world is corrupt inside, doesn't mean it can't be smothered over and pretty. We wanted to find a version of dystopia that we hadn't seen before."

Westworld suffered from a lackluster second season after the enormous success of season one. However, viewers will no doubt be less willing to tolerate the boring episodes like we saw in season two that failed to move the plot. We'll certainly see a lot of new faces, including Paul, Vincent Cassel, Lena Waithe and Marshawn Lynch.

Source: Warner Media
In this article: av, Comic Con, Dystopia, entertainment, HBO, HBO Go, Jonathan Nolan, Lisa Joy, New World, Season 3, video, Westworld
All products recommended by Engadget are selected by our editorial team, independent of our parent company. Some of our stories include affiliate links. If you buy something through one of these links, we may earn an affiliate commission.