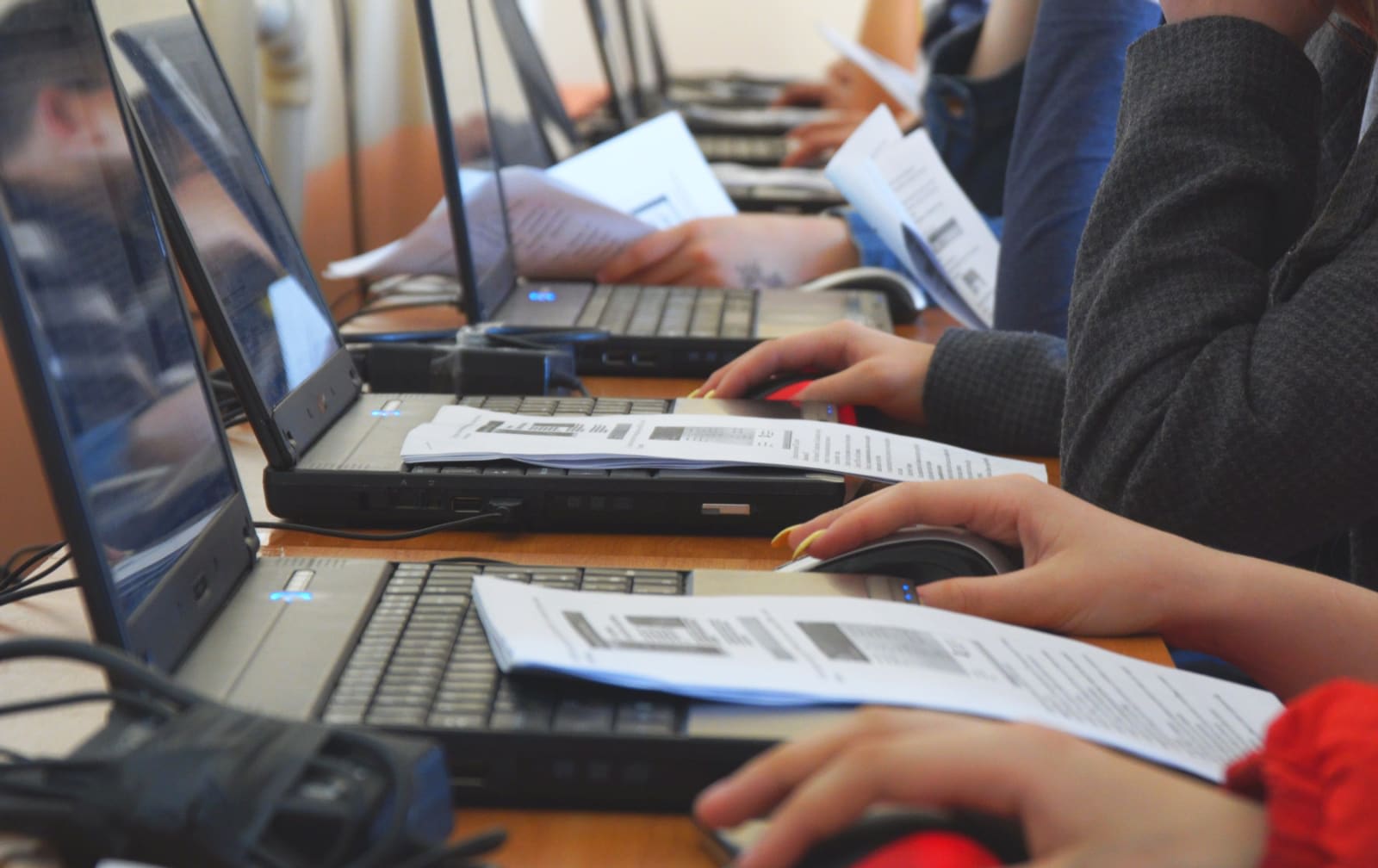 2019 was the first good year for the PC industry in a long while, according to both Gartner and IDC. It's the first time in seven years that the global PC market has experienced growth for the full year, Gartner says. IDC reported a similar finding, specifying that 2019's results show the first full year of PC growth since the market grew by 1.7 percent way back in 2011.

Shipments for traditional PC devices, including desktops, notebooks and workstations, grew 2.7 percent year over year, according to IDC. Gartner's numbers only showed a 0.6 percent growth for the whole year, but both research firms put the total number of PC shipments in Q4 2019 at over 70 million units.

Based on IDC's data, the market showed a 4.8 percent year-over-year growth in the fourth quarter of 2019. Meanwhile, Gartner says worldwide PC shipments grew by 2.3 percent in Q4 2019 compared to Q4 2018. Gartner took desktops, notebooks and ultramobile premiums like the Microsoft Surface into account and didn't count Chromebooks and iPads.

Both firms explain that last year's market growth was driven by businesses transitioning to Windows 10 PCs from Windows 7. The older OS will no longer be getting security updates after January 14th, after all. That helped Lenovo, HP and Dell secure the top three spots in the list of PC-makers that shipped the most units. While Gartner expects this growth to continue throughout the year, though, IDC believes the next months after most businesses are done upgrading will be challenging for the traditional PC industry.

Source: Gartner, IDC
In this article: apple, business, dell, gartner, gear, hp, IDC, lenovo, PC shipments, personal computing, personalcomputing
All products recommended by Engadget are selected by our editorial team, independent of our parent company. Some of our stories include affiliate links. If you buy something through one of these links, we may earn an affiliate commission.